My shipment from Brentandbecca arrived!  That's the good news.

The bad news... my internet at home had been acting flaky and two technicians in two weeks haven't fixed it.  I've got to keep this short because it takes so long to upload, write and save with the dial-up-like speeds I'm working with (hey look, I've got mail!).

The Cubs have nine cards in Series One, the team cards and eight players.

The cardboard seems to have a little less bulk to it.

I don't miss the foil printing on the cards at all; good riddance.

The card number on the back is huge, very easy to read.  I think this is the first time that Topps has listed the series on the card.

No more "Career Chase" or "Rookie Fact" on the backs either; neither will be missed. 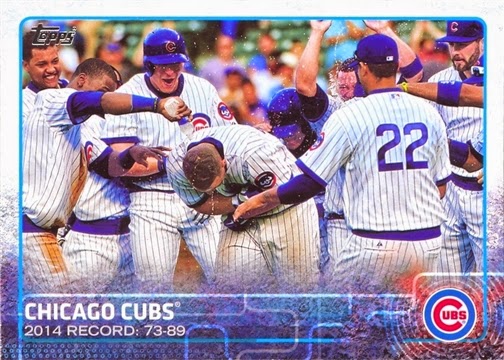 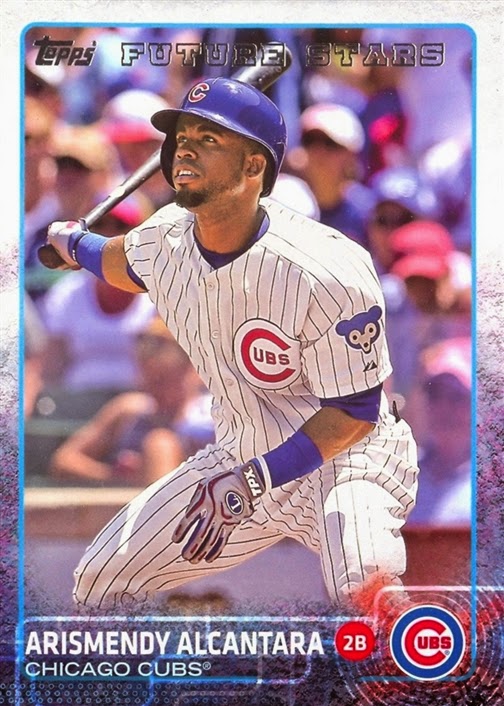 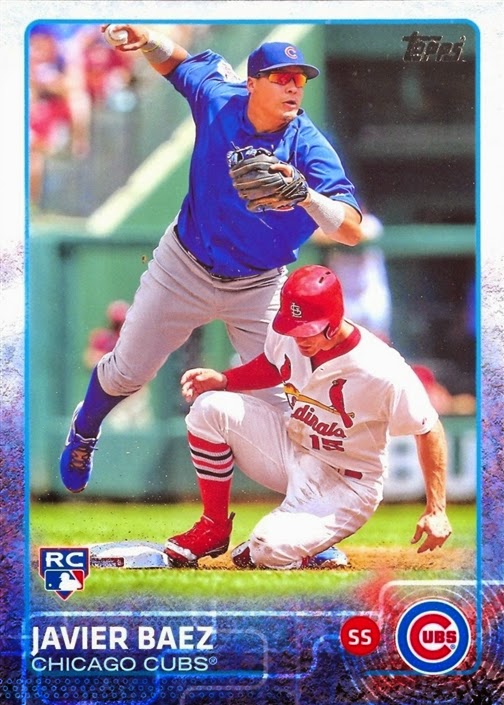 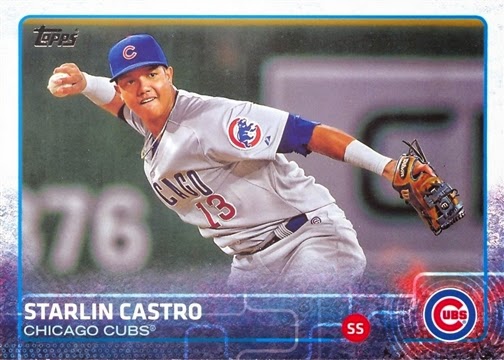 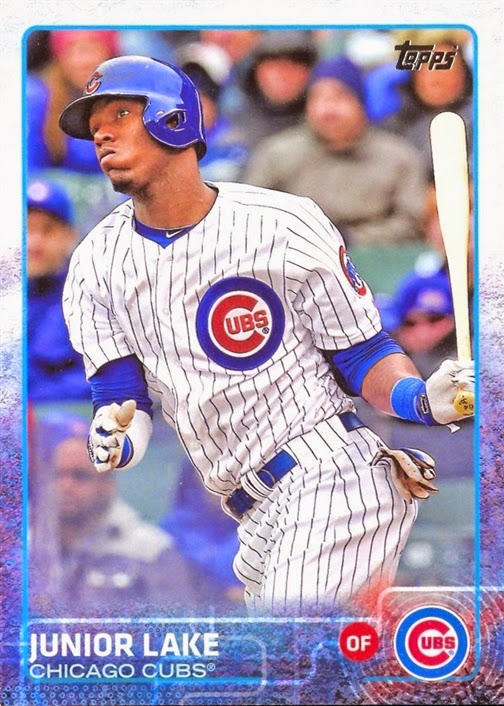 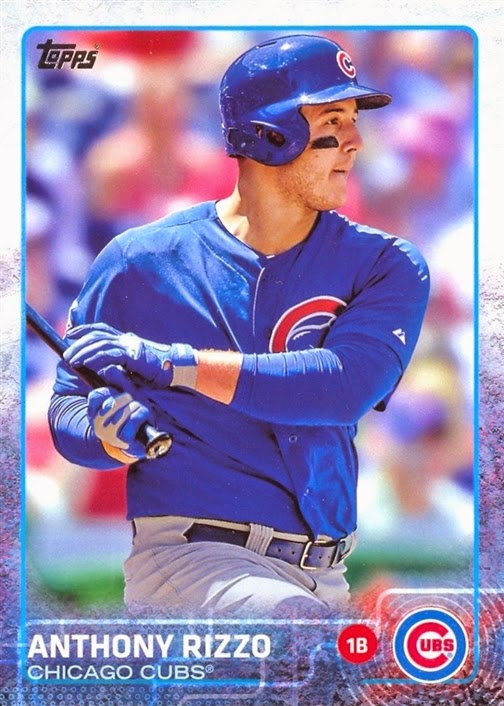 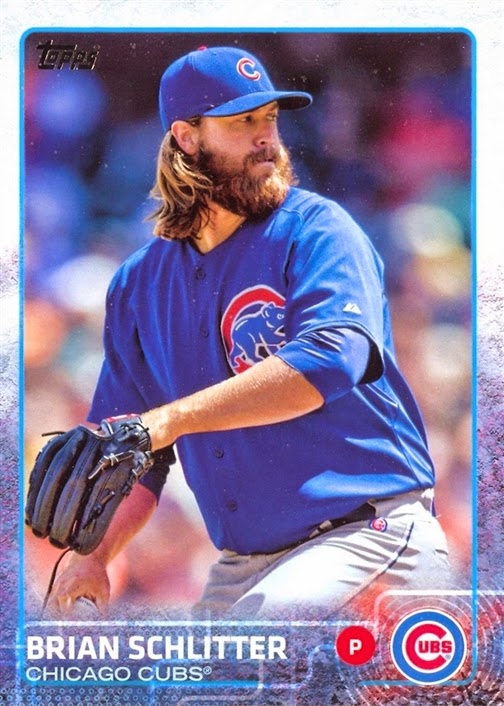 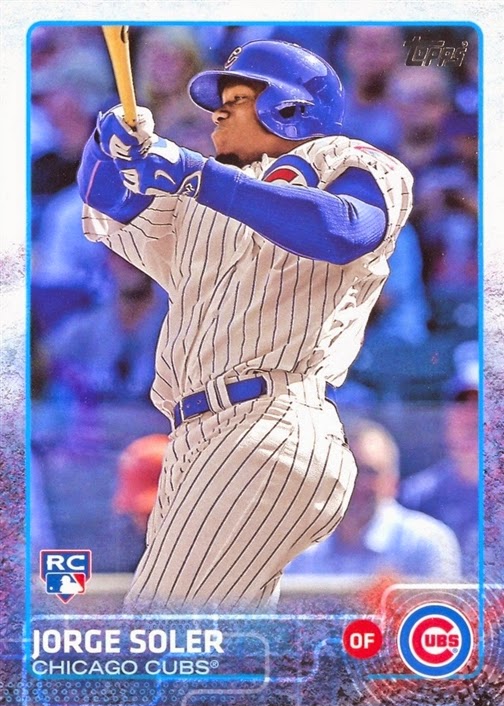 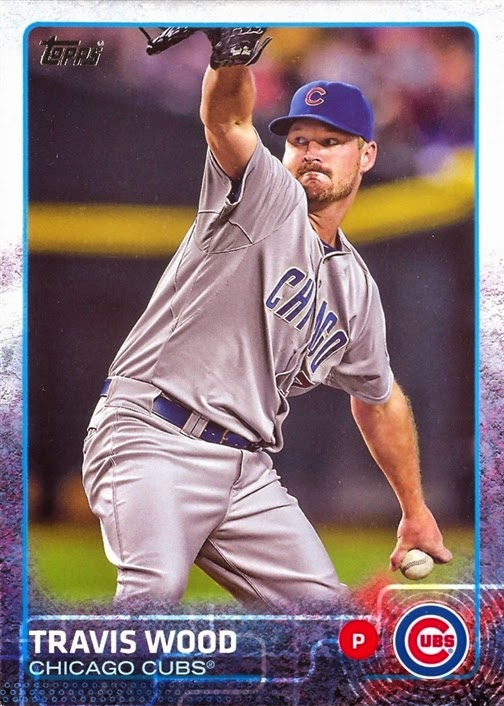