I've got 19,157 Cubs cards from 284 different brands listed on a spreadsheet. A random number generator picked five cards, one each from the past several decades. 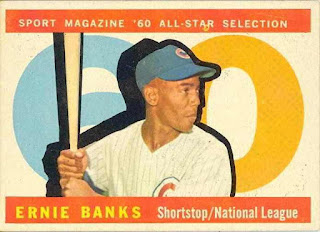 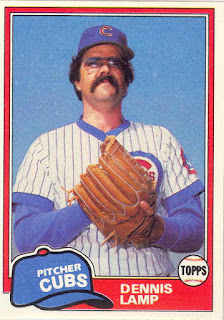 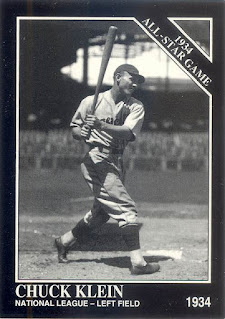 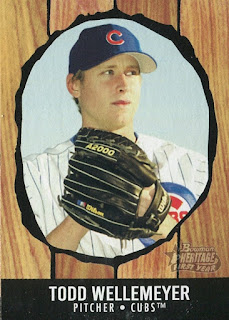 2000s: 2003 Bowman Heritage #197 Todd Wellemeyer  He made his big-league debut with the Cubs on May 15 in Milwaukee.  He pitched a scoreless 17th inning and got the save, the first Cub pitcher to earn a save in his MLB debut. 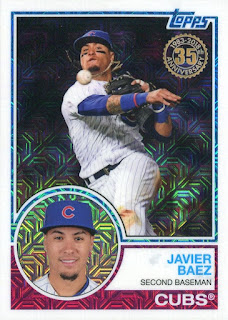 2010s: 2018 Topps Silver Packs #22 Javier Baez I never notice the weird position the ball is in, right below his chin