I've got 19,214 Cubs cards from 284 different brands listed on a spreadsheet. A random number generator picked five cards, one each from the past several decades. 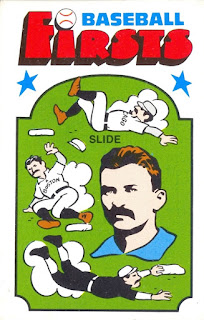 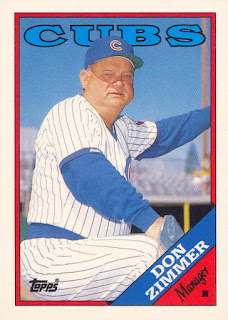 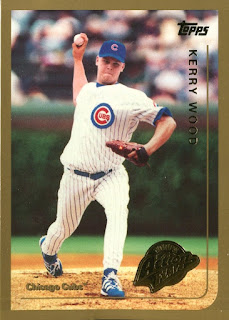 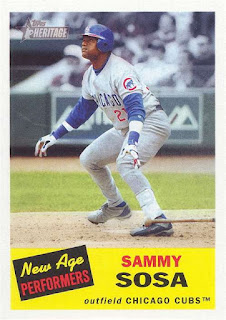 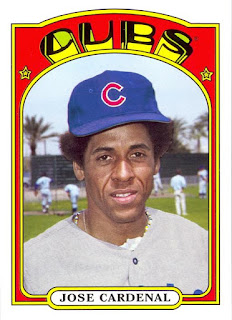 2010s: 2013 Team Issued #60 Jose Cardenal This came out eight years before Heritage, but notice how the border color is red just like this year's Heritage and not like the pink on the original 1972 cards.