I've got 19,236 Cubs cards from 284 different brands listed on a spreadsheet. A random number generator picked five cards, one each from the past several decades. 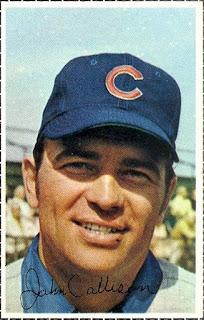 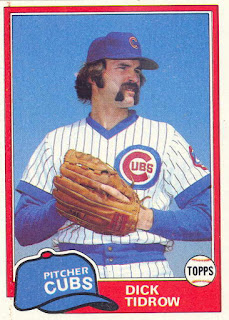 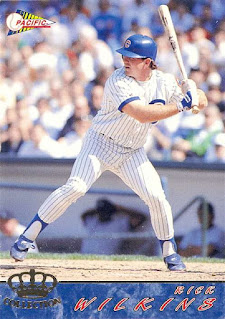 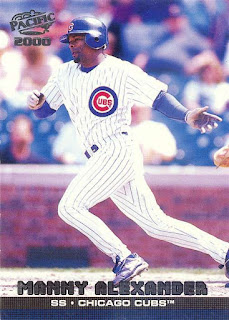 2000s: 2000 Pacific #80 Manny Alexander The RNG grabbed a second consecutive card from Pacific.  I can't say that they improved their look much since their debut. 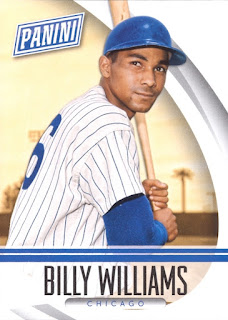