I've got 19,233 Cubs cards from 284 different brands listed on a spreadsheet. A random number generator picked five cards, one each from the past several decades. 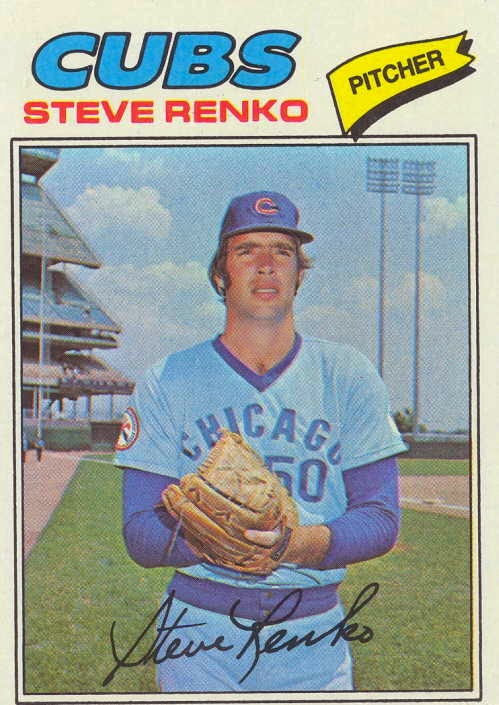 1900s - 1970s: 1977 Topps #586 Steve Renko The 1977 Cubs were the Little Blue Machine and for the first half of the season they were pretty good.  They were in first place from late May through early August.  Renko was in the rotation for the early part of the season but wasn't very good.  He was 2-2 with a 4.56 ERA.  In mid-August, as the Cubs faltered, he was sent across town to the South Side Hit Men.  The Sox, too, were having a surprisingly good season and hadn't faltered yet like the Cubs.  He went 5-0 for the Sox in eight starts, but the team didn't make the playoffs, finishing third in the AL West. 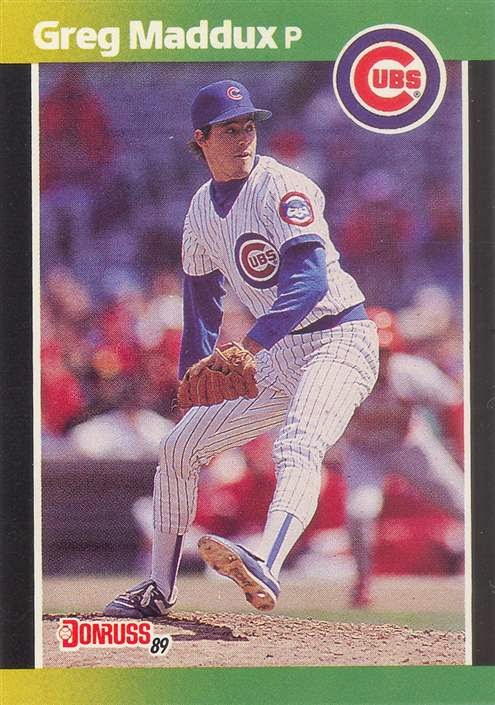 1980s: 1989 Donruss Baseball's Best #37 Greg Maddux This card comes from the Baseball Best set, which Donruss put out after the 1989 season.  There are 386 cards in the set and the division winning Cubs grabbed 15 spots on the checklist.  Maddux led the Cubs with 19 wins and finished thirds in the Cy Young voting.  He led the league's pitchers in putouts--no surprise.  But he also was just one hit shy of leading NL pitchers in hits--that was a surprise to me. 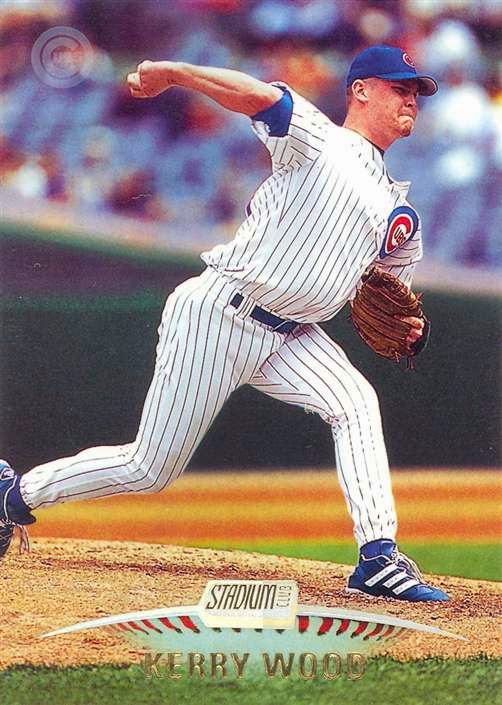 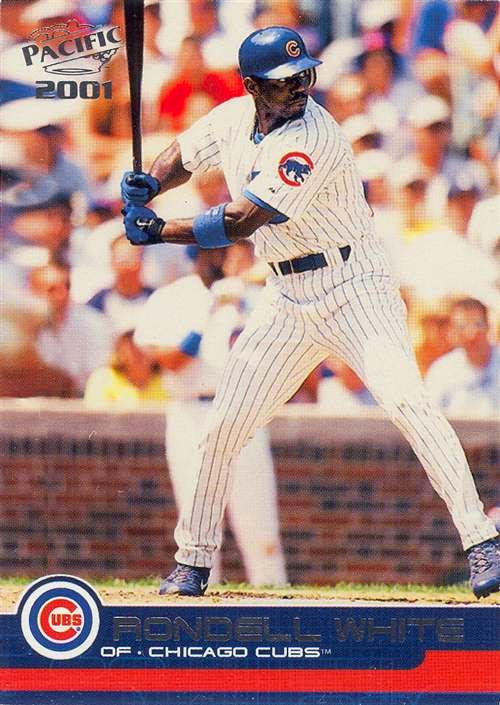