Another Look at the 2013 Cubs Calendar 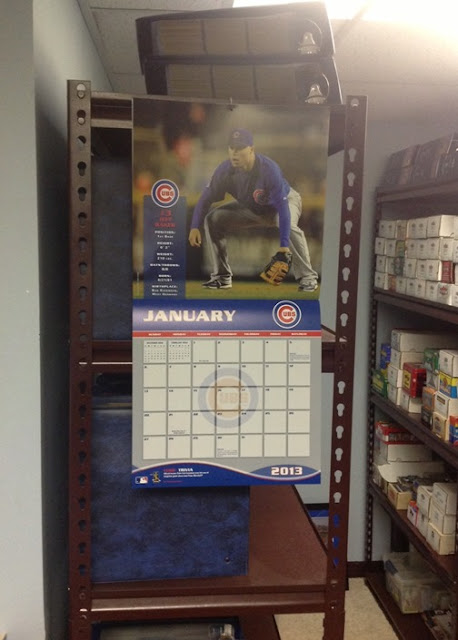 In this post from early February, I was bemoaning the fact that five of the 12 players featured in the 2013 Cubs calendar were no longer with the team.  Now that the trade deadline is past, let's take another look at the calendar to see just who is still with the team.

Sadly, if I was upset in February about five of the 12 gone, how should I feel now, with only three of the 12 featured players still with the Cubs?

Since February, these guys have departed... 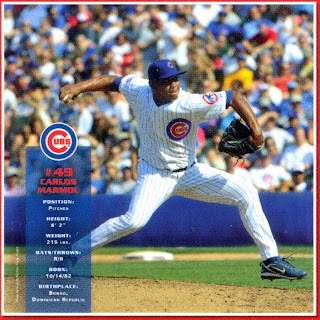 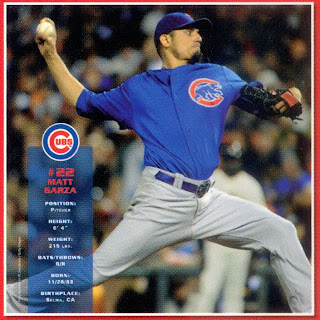 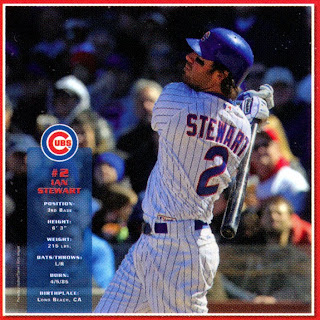 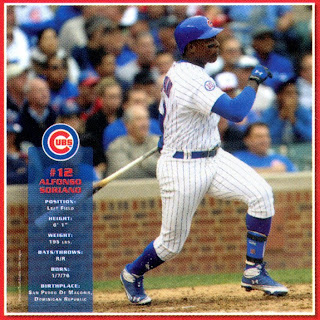 The only three left with the team... 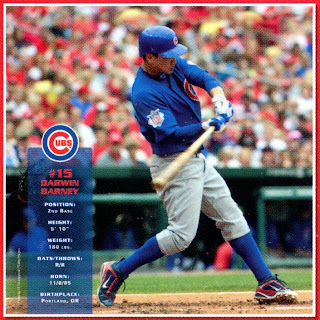 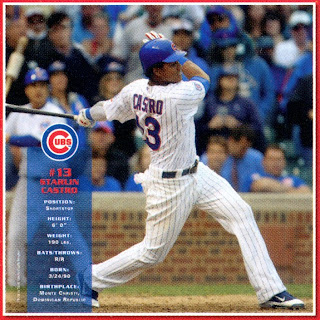 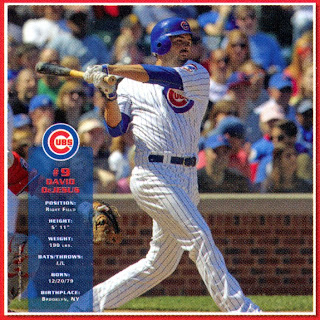 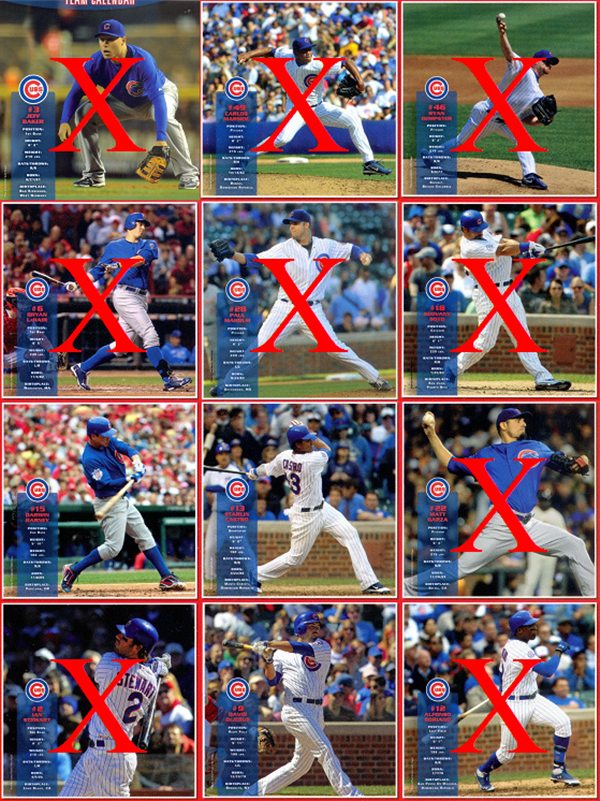