Just cards today without many comment....in addition to being busy with back to school things, the mainframe of the Wrigley Wax World Headquarters Information System died.  I spent all day Saturday getting the new computer set up.

I've got 11,792 Cubs cards from 83 different brands listed on a spreadsheet. A random number generator picked five cards, one each from the past several decades. 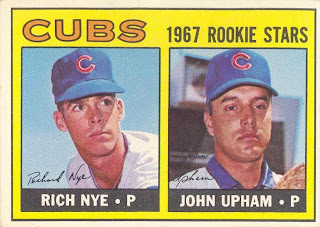 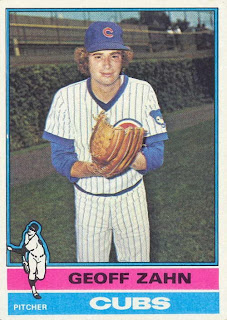 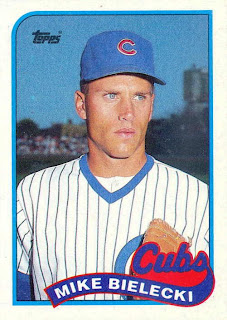 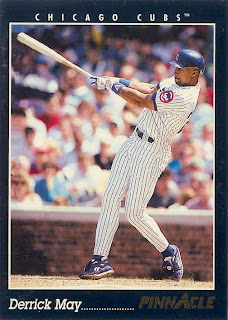 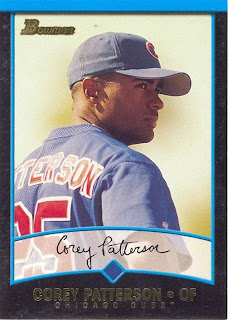