This year Topps put out a 55-card update to the the Chrome set.  The cards are available only in this... 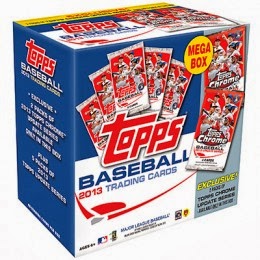 ..the Mega Box.  Available only via retail, the $14.99 box comes with five packs of Update and two packs of Chrome Update.

We didn't get a few Chrome Update Cubs.

We didn't get a couple Chrome Update Cubs.

Here's a look at the Cubs cards in the Chrome Update set: 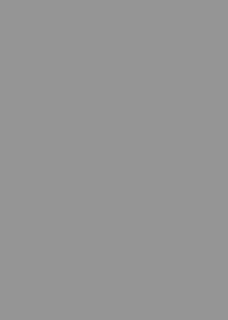 We didn't get a single Cub among the 55 Chrome Update cards.

But that's pretty much in keeping with how the base Chrome set treated the Cubs.  The 220-card set had only three Cubs on the checklist.  That leaves the 2013 Chrome Cubs total at 3 out of 275 cards...1.09% of the possible cards.

If divided evenly, each team should have nine cards.

The Cubs were left six short.
Posted by Wrigley Wax at 9:00 AM