I've got 12,160 Cubs cards from 87 different brands listed on a spreadsheet. A random number generator picked five cards, one each from the past several decades. 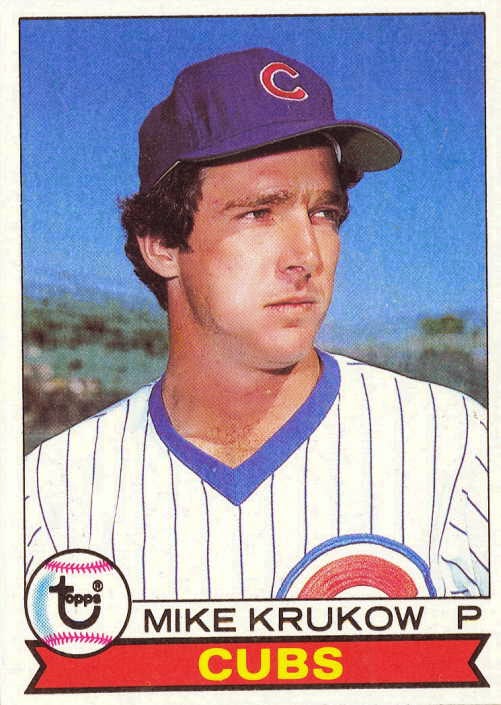 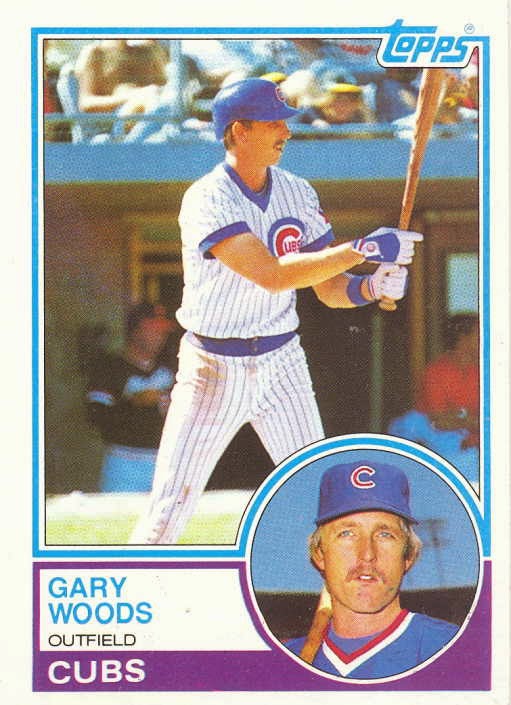 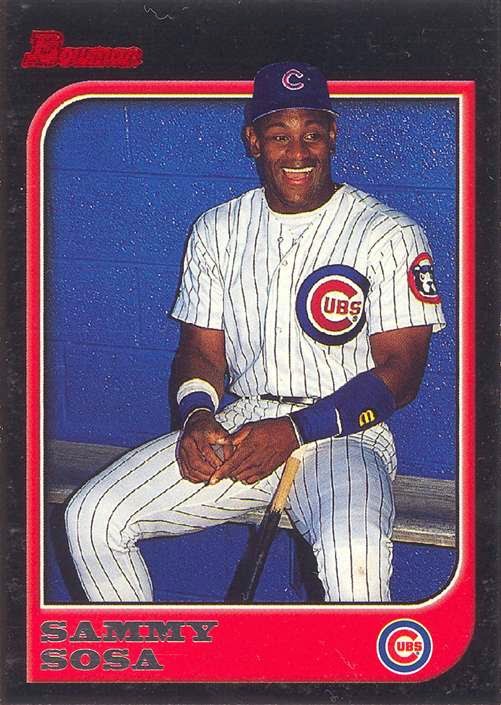 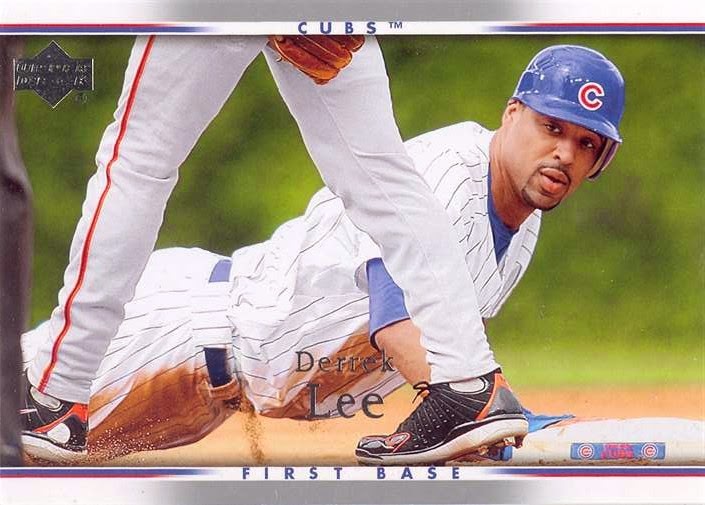 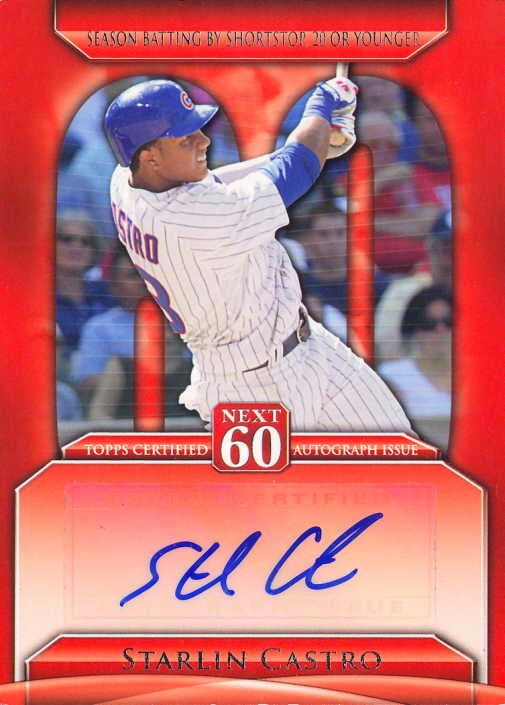 2010s: 2011 Topps Next 60 Autograph #SC Starlin Castro  This is one of my more valuable modern cards. I got mine within a week of when it was released, so I didn't pay a ton.  Eventually the word got out on the scarcity of these and the prices jumped.  But as Castro's performance numbers have dropped, so have the prices on this card.  The last won that sold on Ebay had only one bidder and went for $14.99.
Posted by Wrigley Wax at 7:00 AM