Brentandbecca was super-quick with my Heritage order and yesterday my order arrived. Yea!

Do I need to say much about Heritage?

My order included 15 cards from the base set and the one short print Cubs.

Let's get right to the cards... 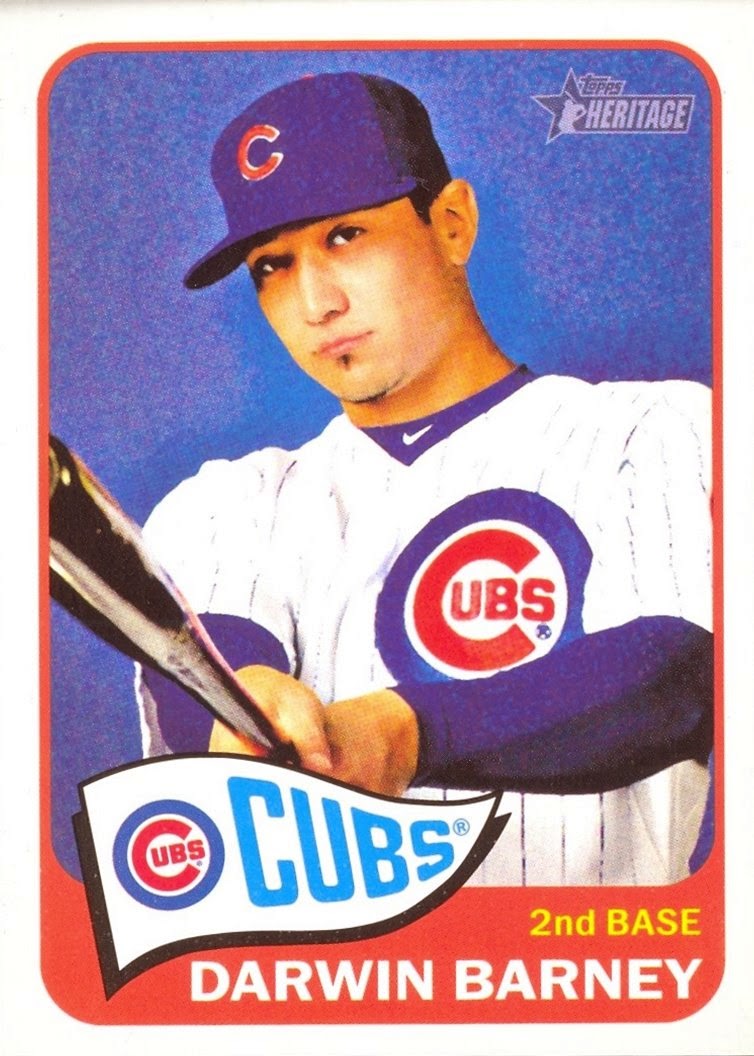 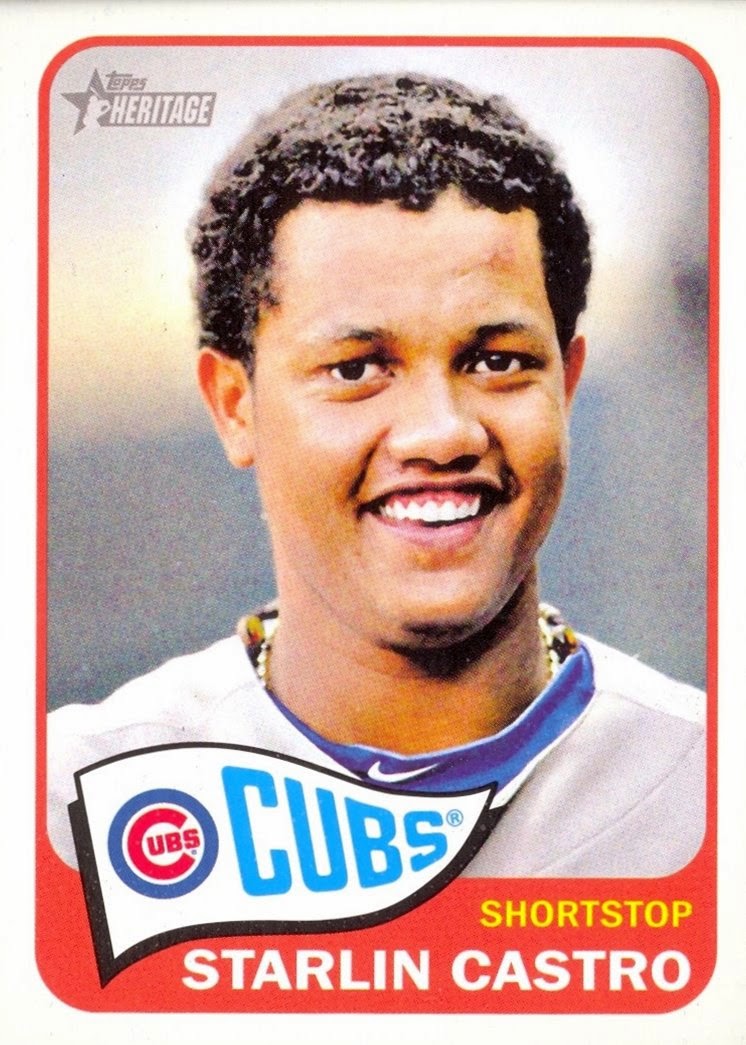 Was Topps thinking that Castro was going to be traded, so they took a hatless shot? 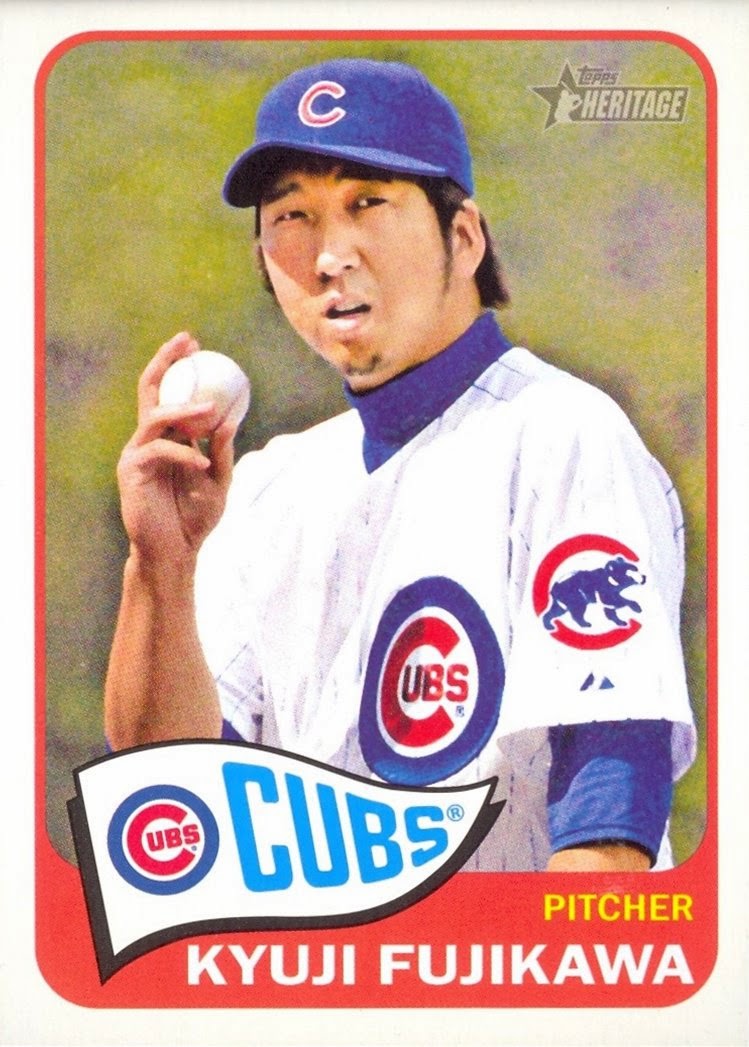 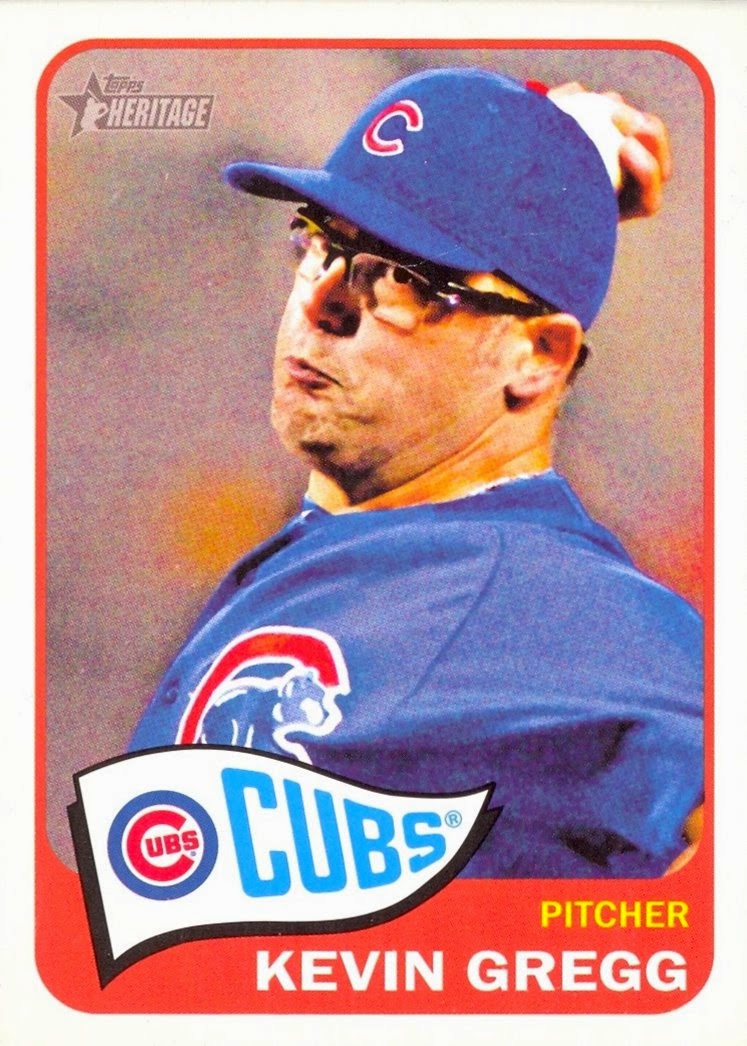 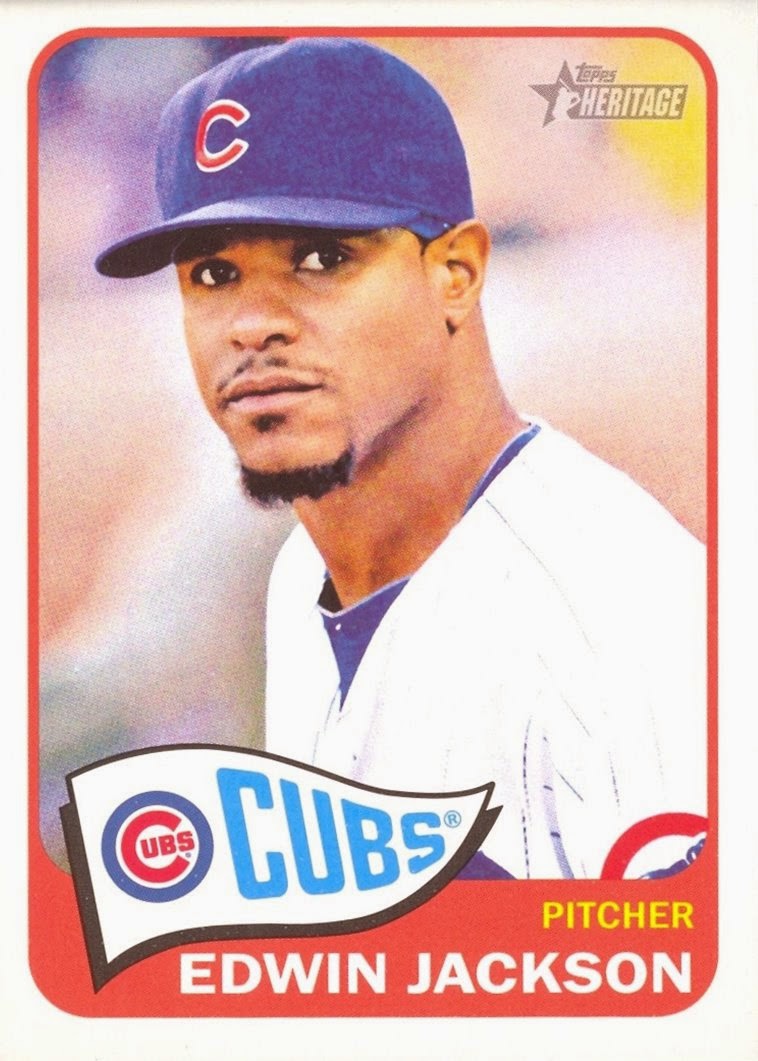 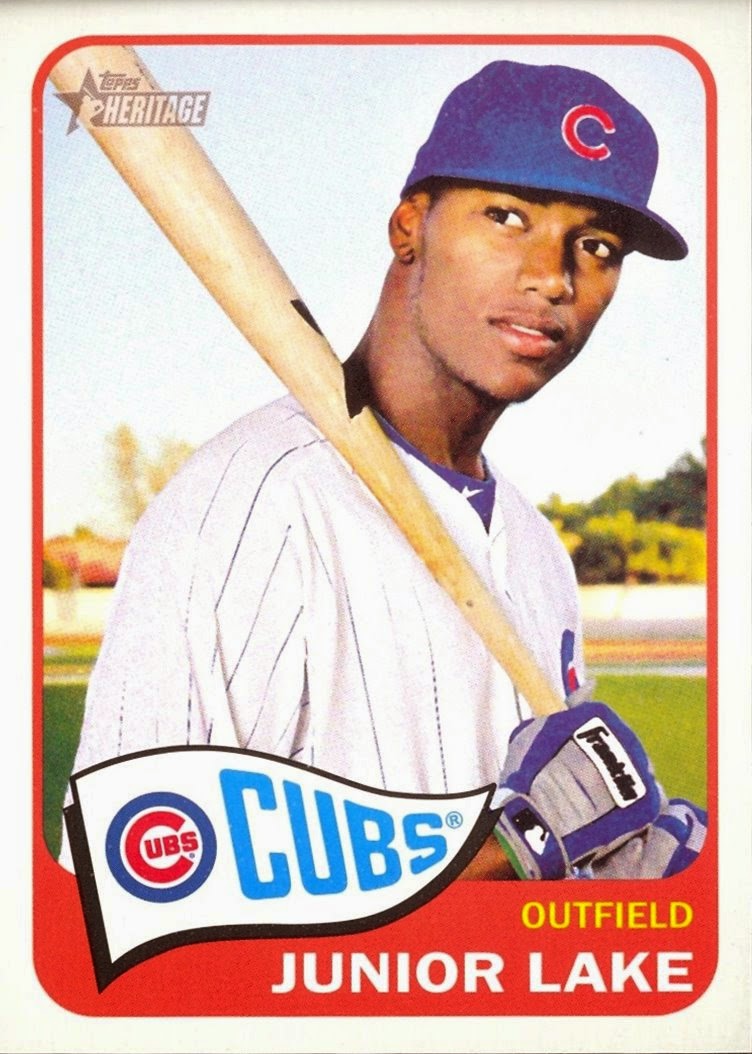 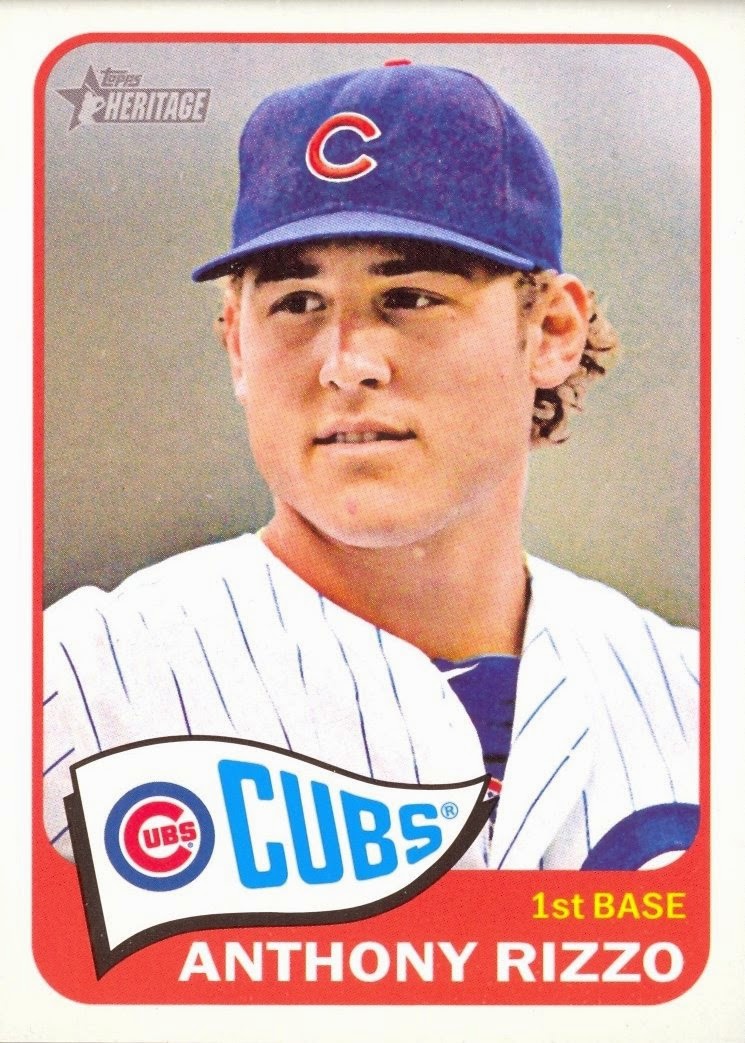 Anthony Rizzo (the only short-print Cub)...please get above .233 this year! 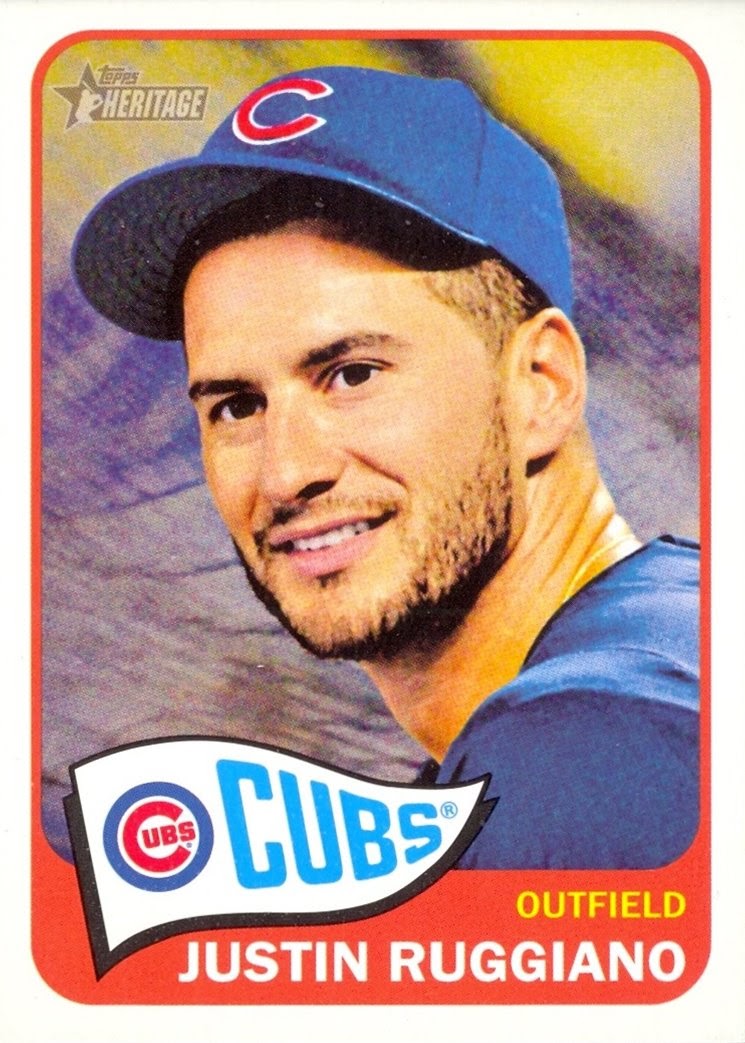 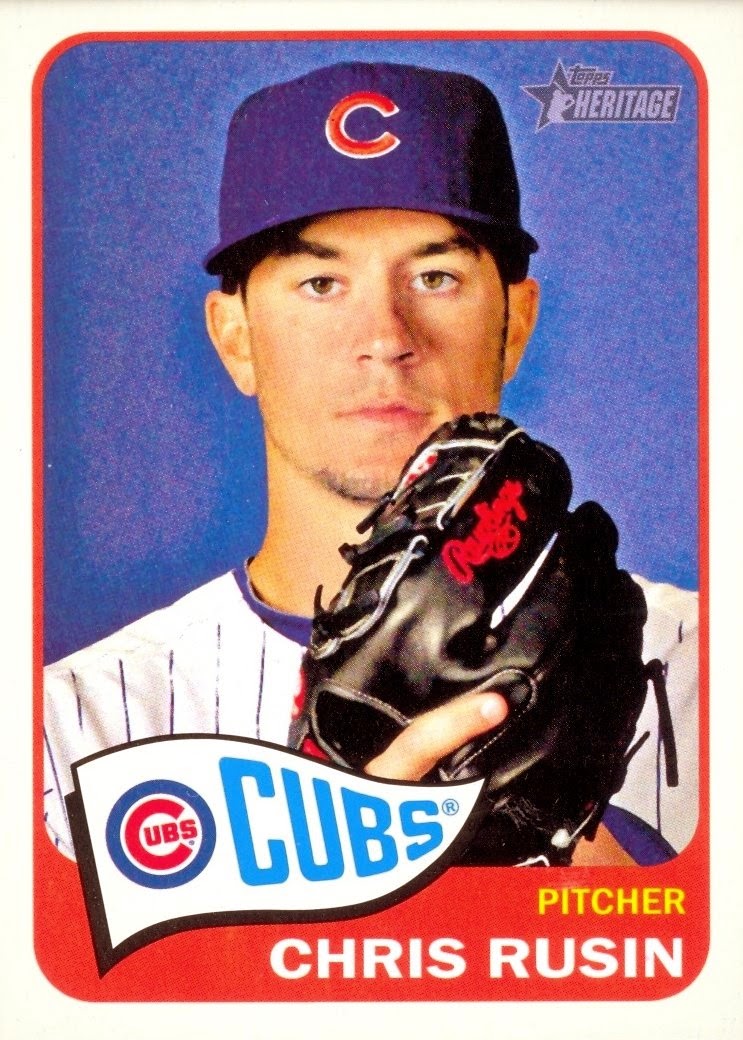 Chris Rusin...lefty with some potential 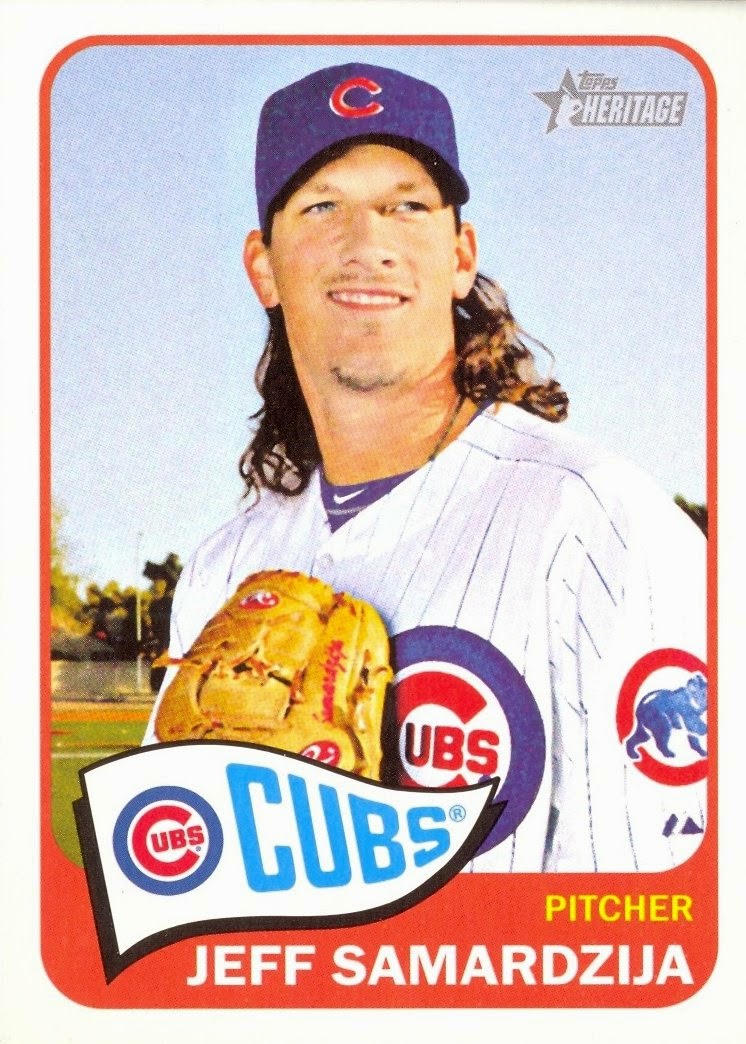 Jeff Samardzija...he could be a free agent after the season...will Theo sign him or flip him? 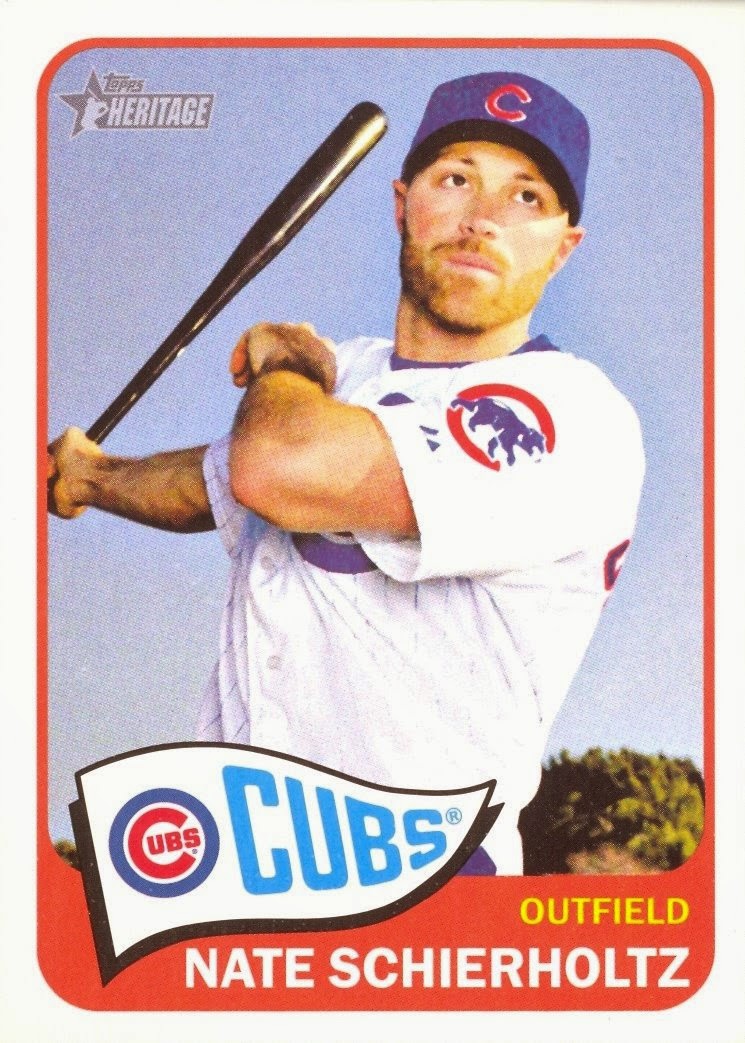 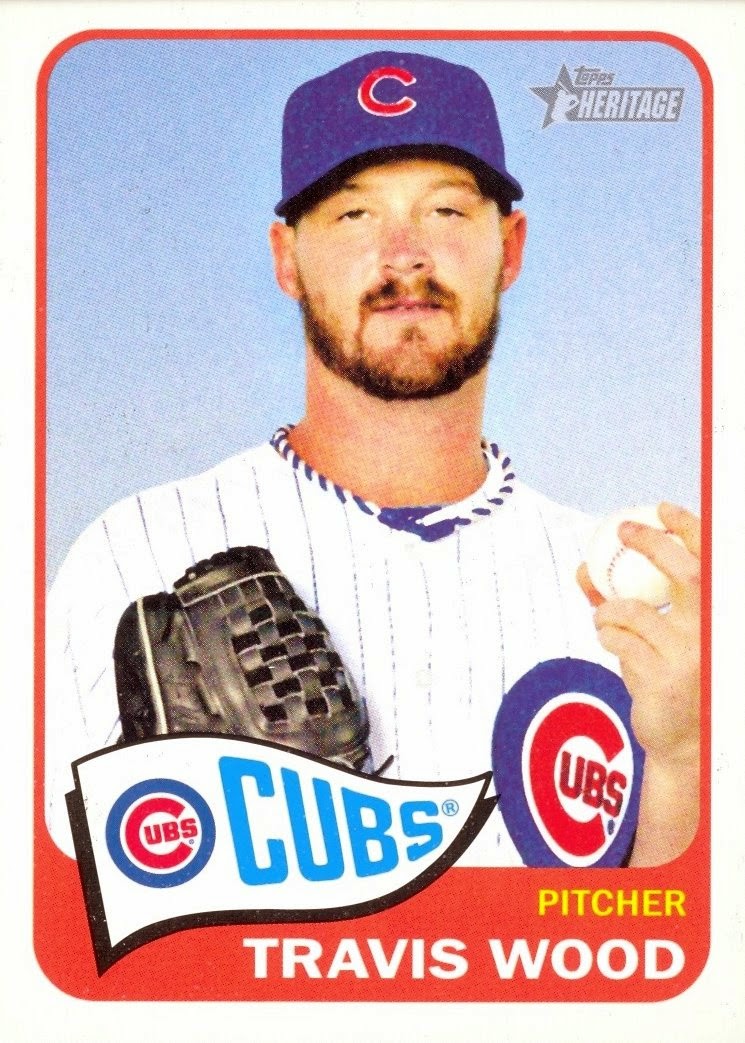 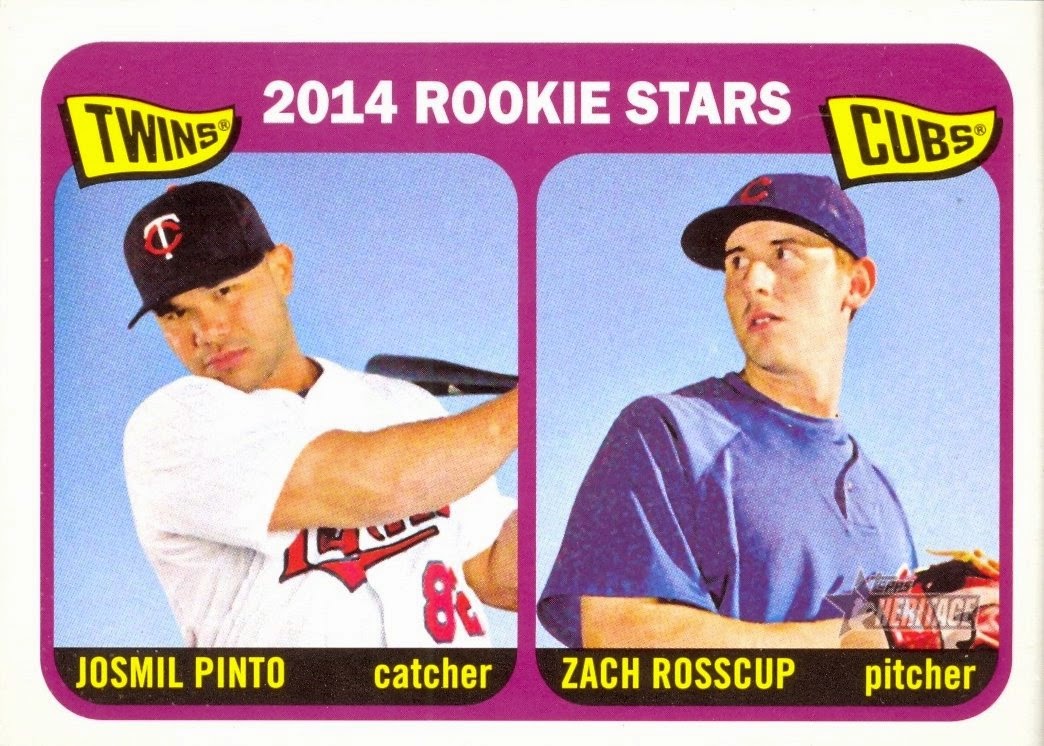 Zach Rosscup....had a ten game cup of coffee with the team last year 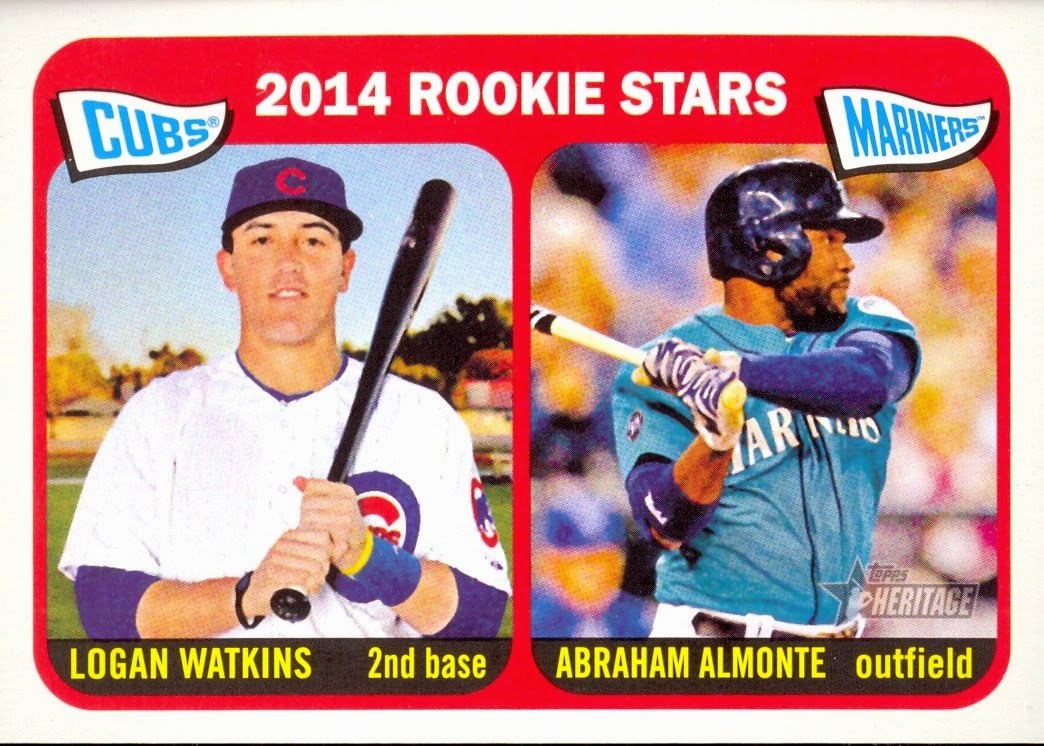 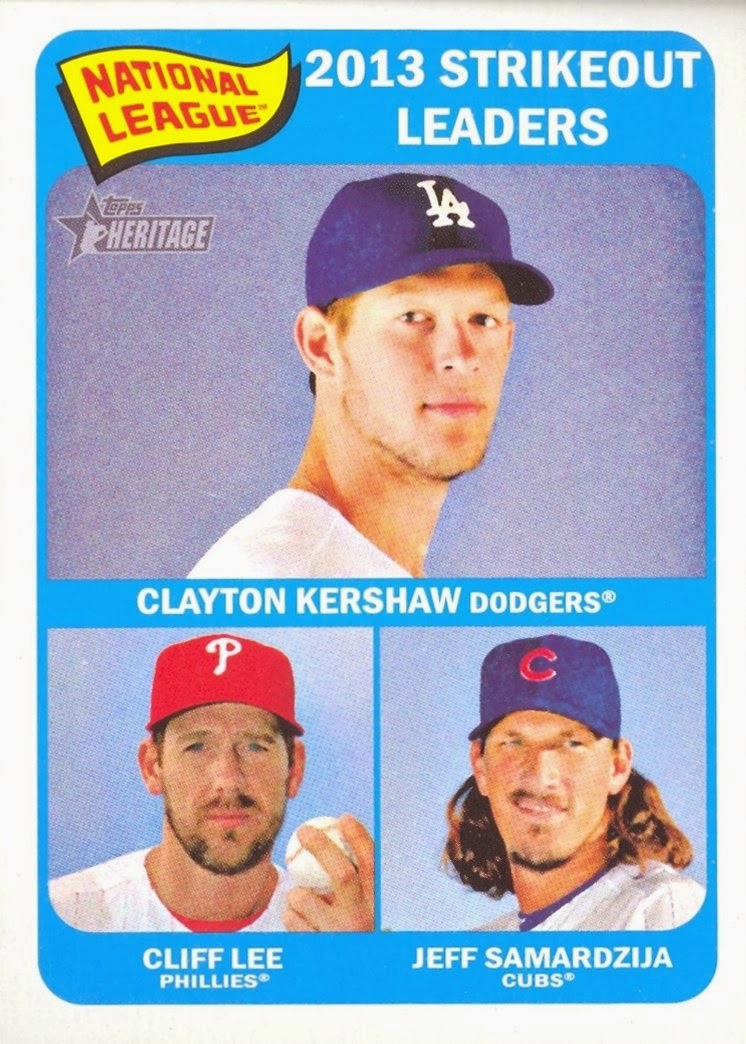 Samardzija was fourth in the league in strikeouts but got on the leader card.  Anyone got an idea why Topps skipped over #3 Adam Wainwright?