To celebrate opening day, I've got the Cubs all time opening day lineup. The lineup features a majority of the players from the '60's and later. That seems odd to me, considering the long history of the Cubs. In fact, of the entire lineup, I have seen all but three (Hartnett, Grimm and Pafko) of them play (and I'm not that old). 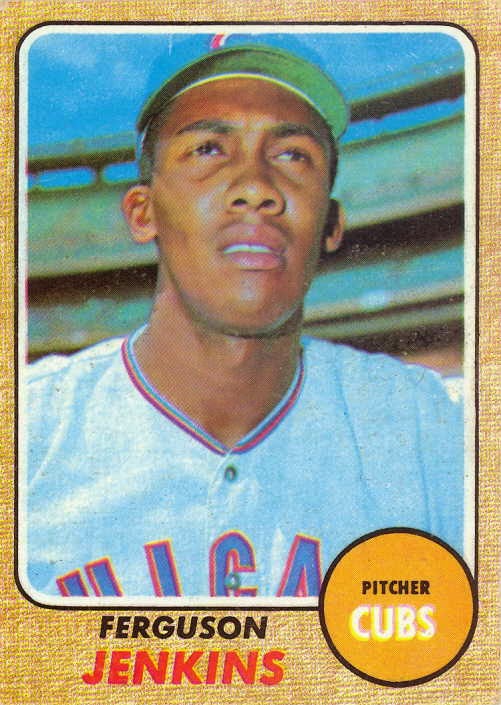 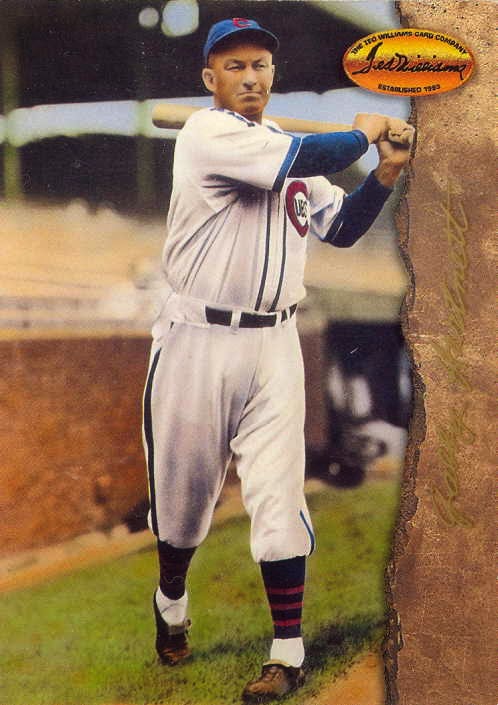 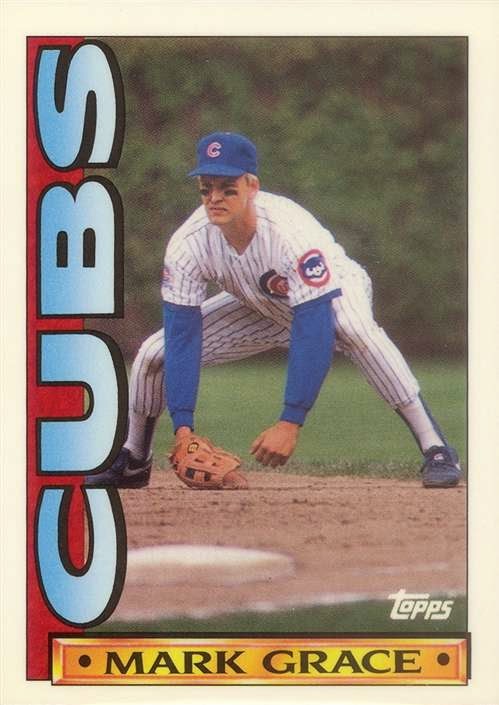 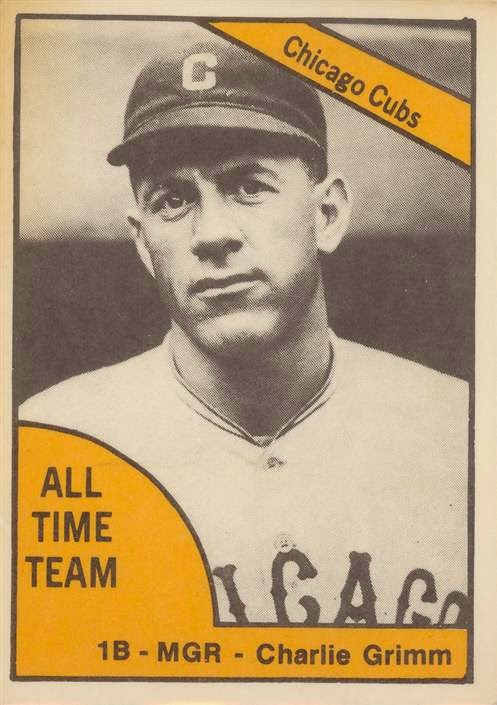 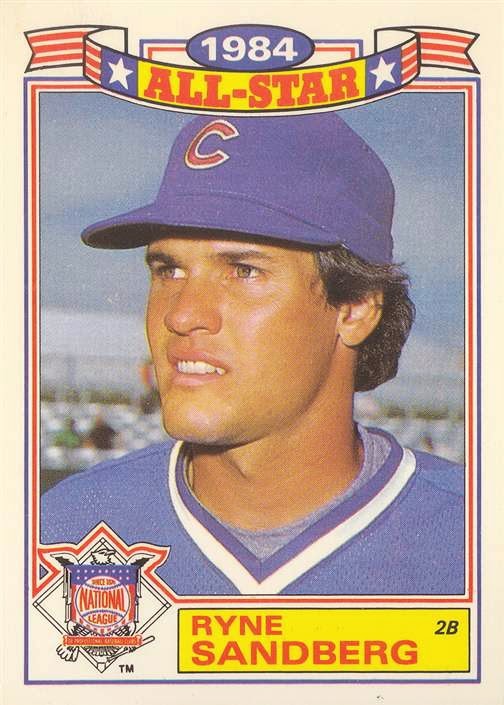 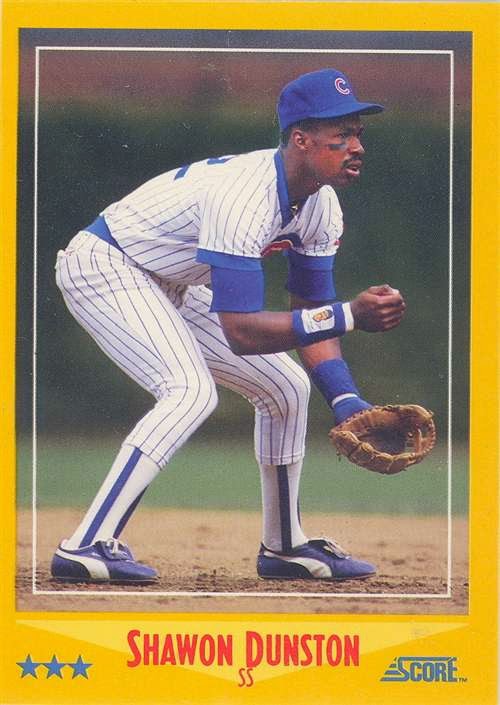 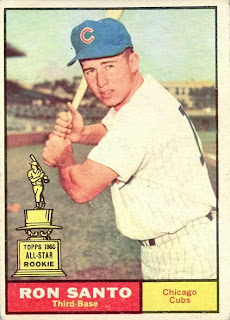 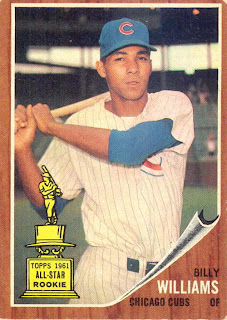 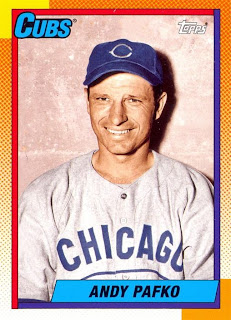 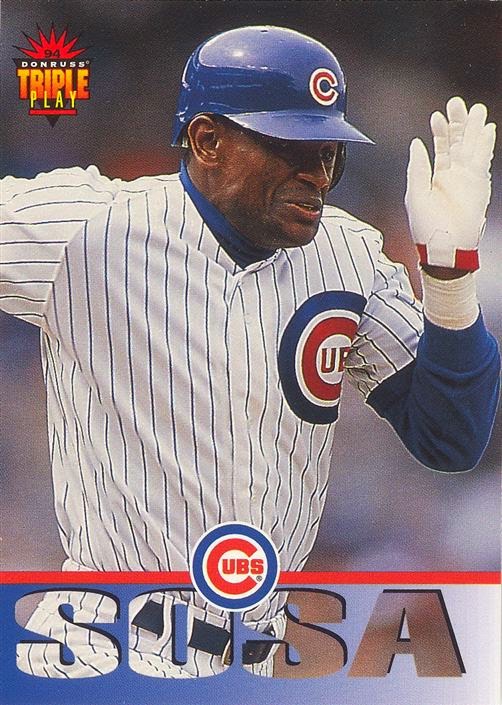 Right Field: Sammy Sosa, 12 starts
Nate Schierholtz is the starting right fielder for the second time
Posted by Wrigley Wax at 7:00 AM