What A Lousy Tribute

Webster says that a tribute is "something that you say, give, or do to show respect or affection for someone."

Topps has not read Webster. 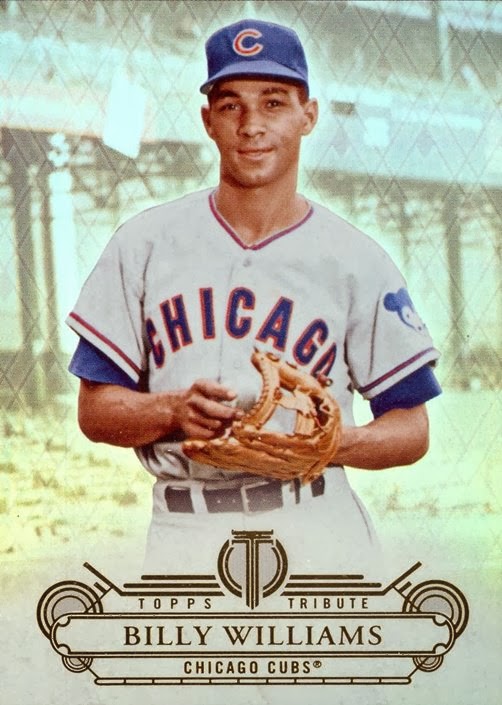 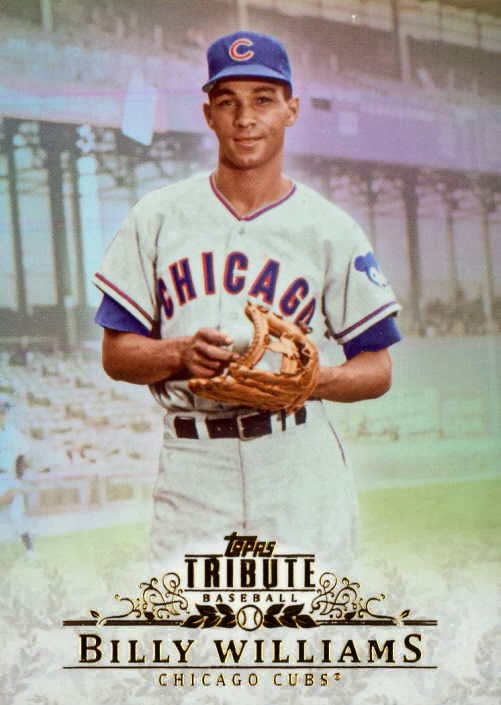 Here's a better look side by side.

How nuts is that??

I get that the design of Tribute doesn't change much from year to year.  But to use the exact same picture two years in a row??   That's not showing my favorite Cub much respect or affection. 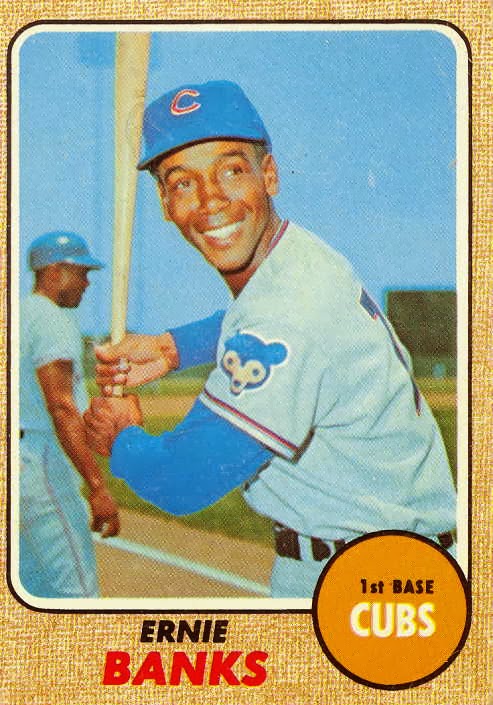 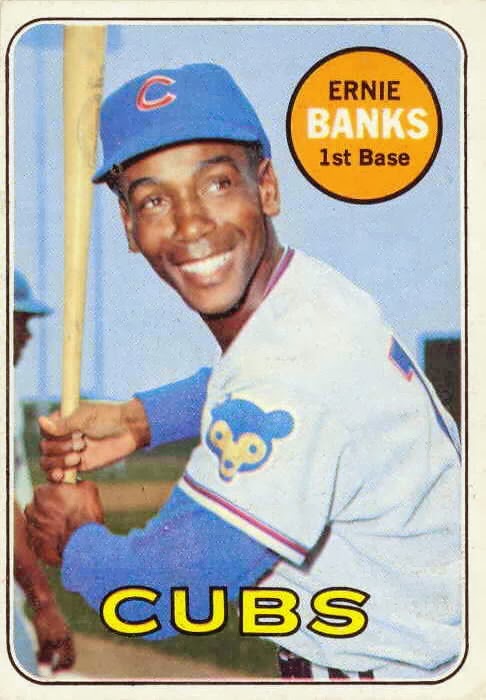 Topps Tribute is a high end product.  A hobby box at Blowout Cards of Tribute is going for $235 and that gets you a total of 18 cards.  I only cherry-pick singles for this set and pay a fraction of what the original purchaser paid.  I would never big bucks for a huge gamble that will be lost.

But if I did pay that kind of cash, I'd be kinda ticked to see the same picture used two years in a row.  Why does Topps do such a ridiculous thing?  When Topps repeated pictures in 1968 and 1969, you were paying a penny a card.  The Tribute cards are going for a whole lot more than a penny a piece.

The sad part is that this is Billy's first card for 2014.  He was shut out of Series One of the flagship.  So even though its 2013 all over again, I went ahead and picked up a couple other parallel.... 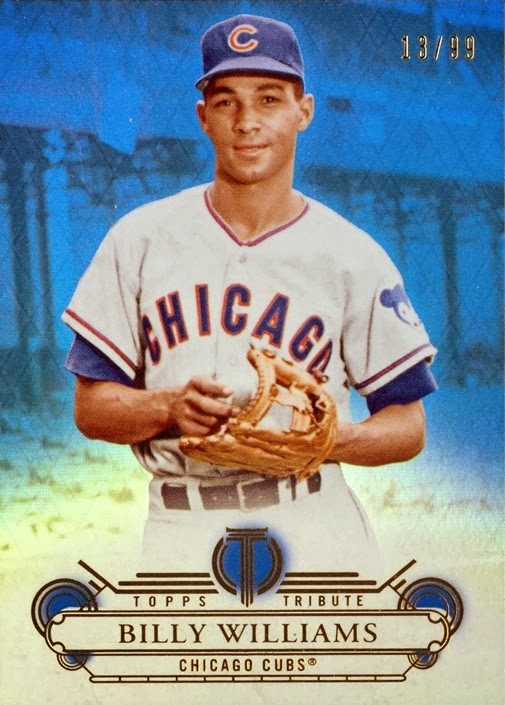 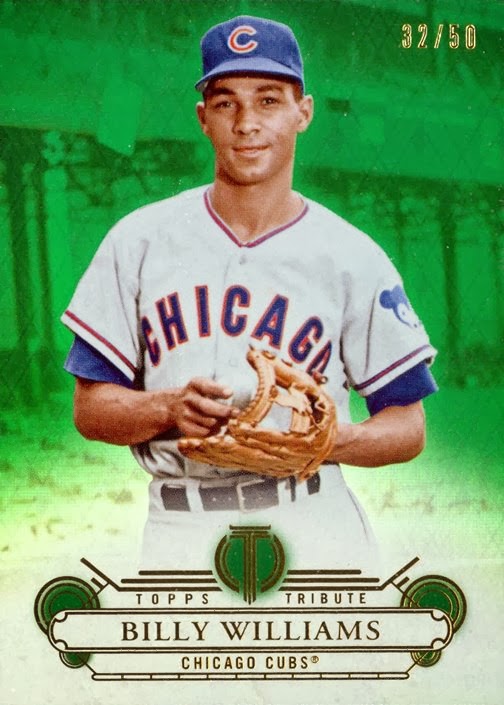 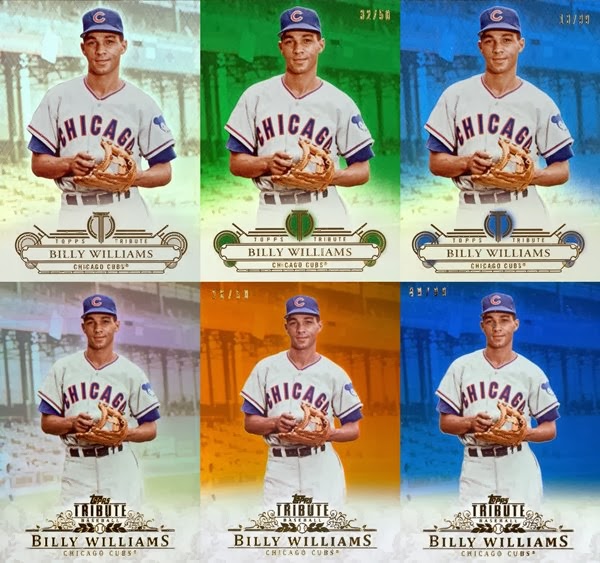 Nice Tribute, Topps.
Posted by Wrigley Wax at 7:00 AM