Two More For the Barney Rainbow 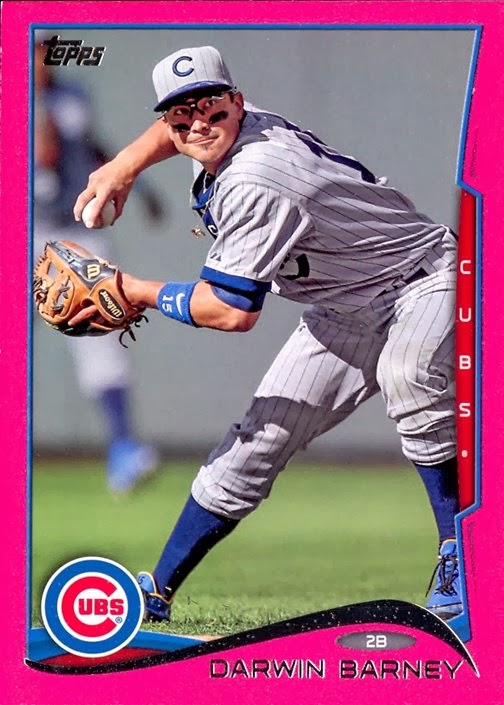 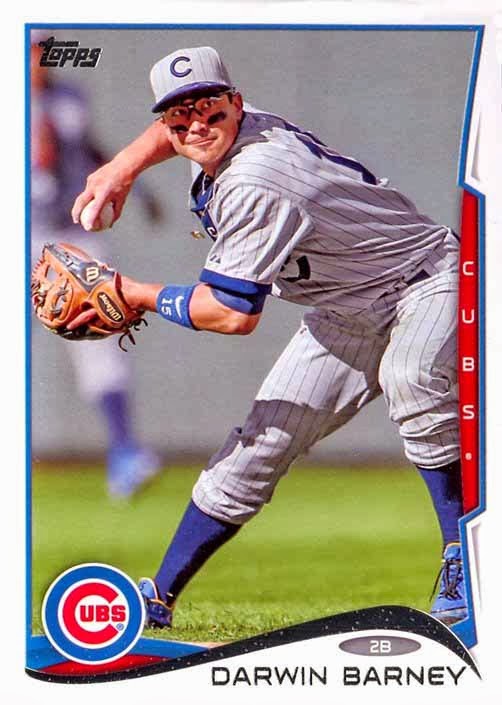 This is the other addition.  It looks like the regular card... 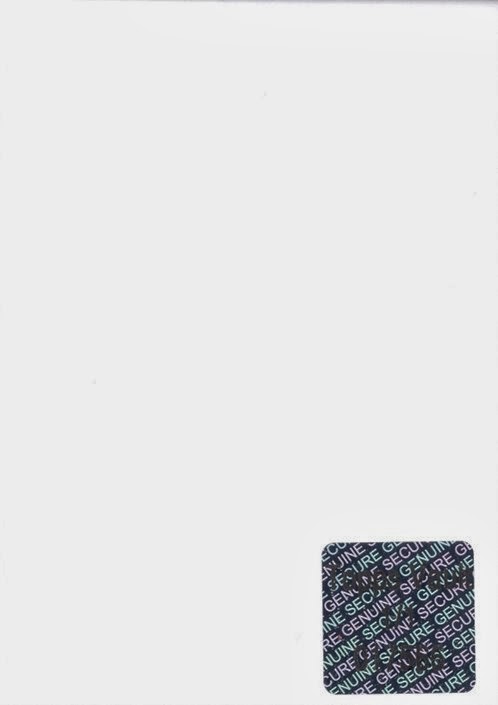 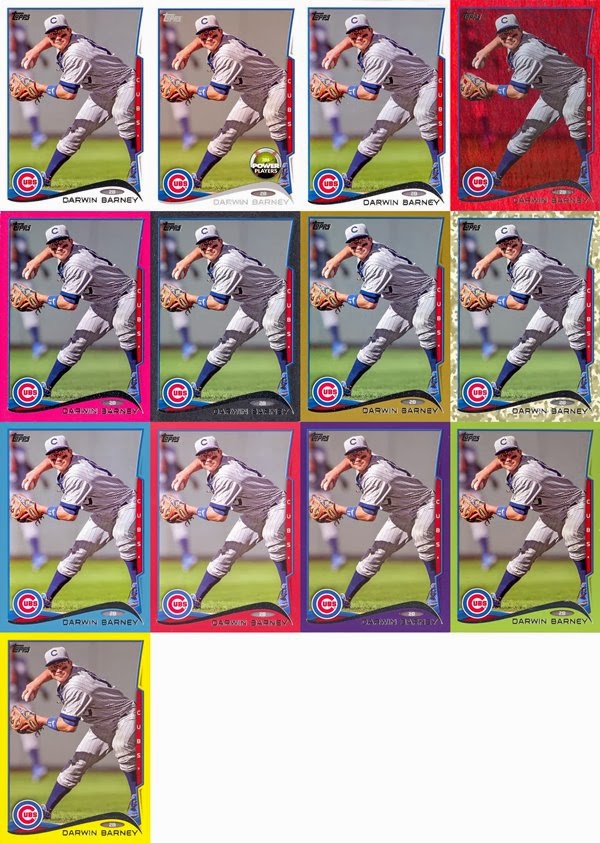 My rainbow total now stands at thirteen cards.  I'm still missing the /10 clear card....and I've pretty much given up getting one.  Instead, my next targets will be the Opening Day version (assuming he makes the set), any Opening Day parallels, and the Factory Team set card.  Both of those should be out within the next month or so.
Posted by Wrigley Wax at 7:00 AM