How often is the sequel as good or better than the original? 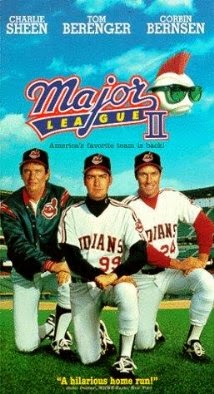 Major League II isn't as good as the original. 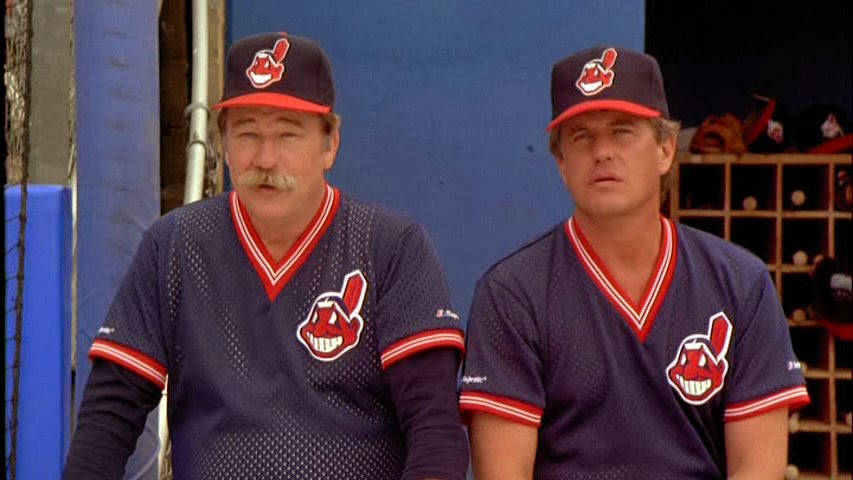 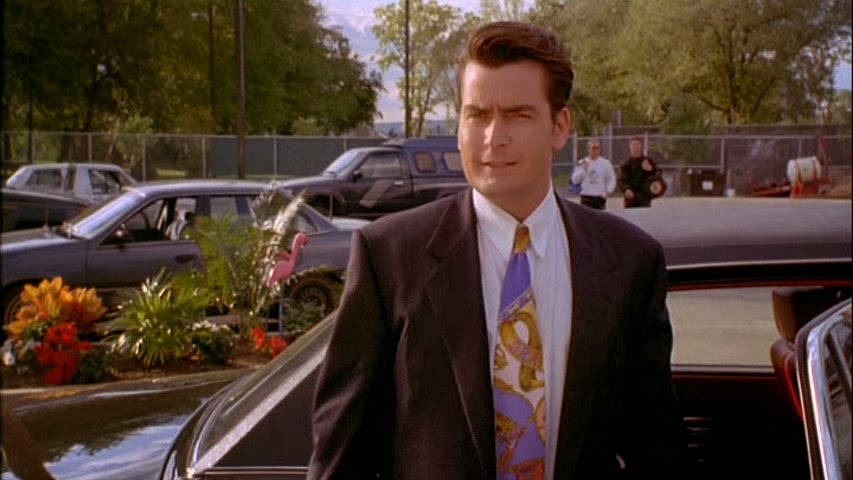 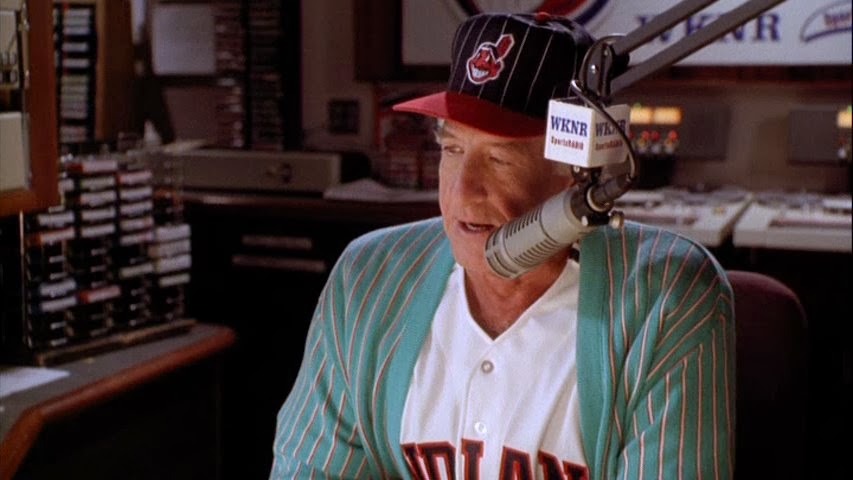 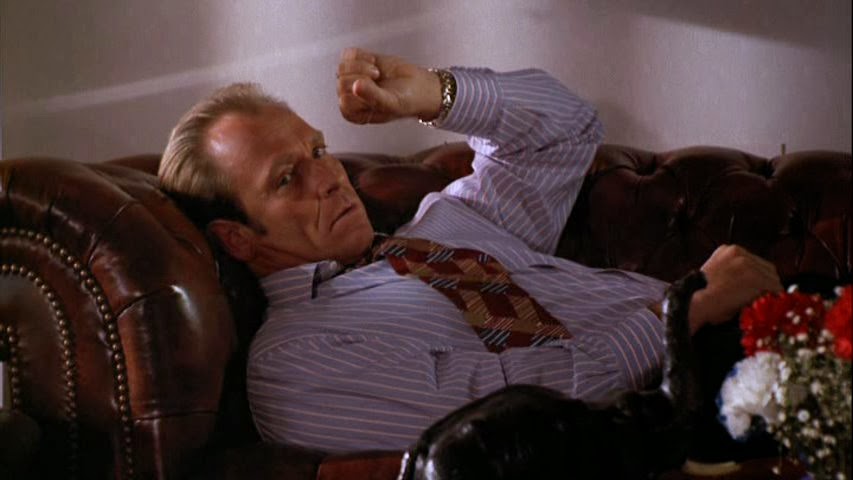 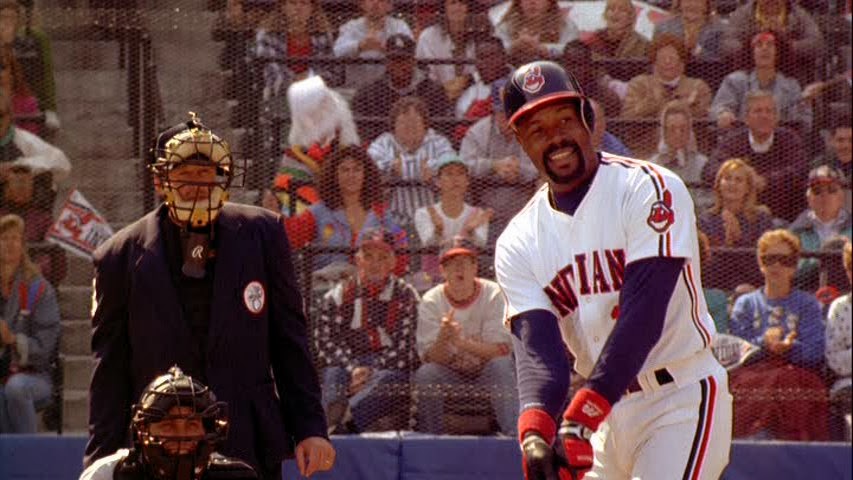 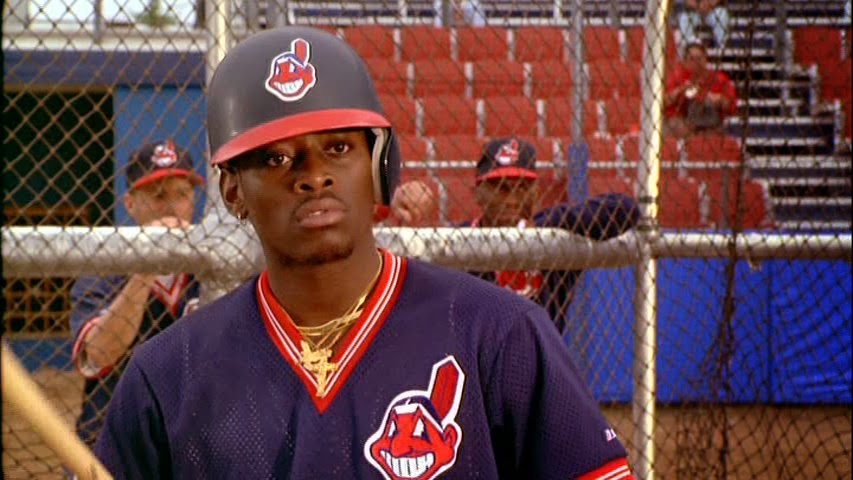 The sequel was made five years after the first, but most of the original stars are back (only Wesley Snipes didn't return).  That's about the only good thing with the movie.

In Major League, the Indians go from worst to first to spite their owner who wanted the team to tank so she could move them to Florida.  Major League II picks up the story the next spring.  Some of the players have let their success go to their head.  Jake Taylor gets cut and becomes a coach.  Third baseman Roger Dorn buys the team. 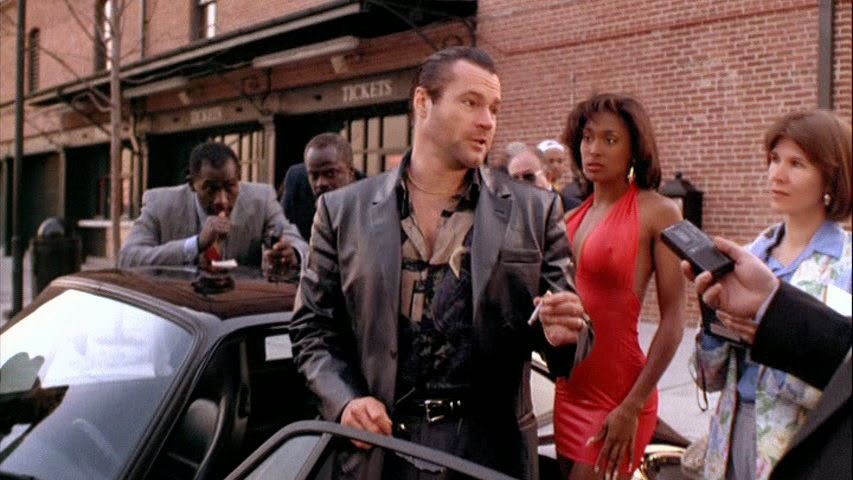 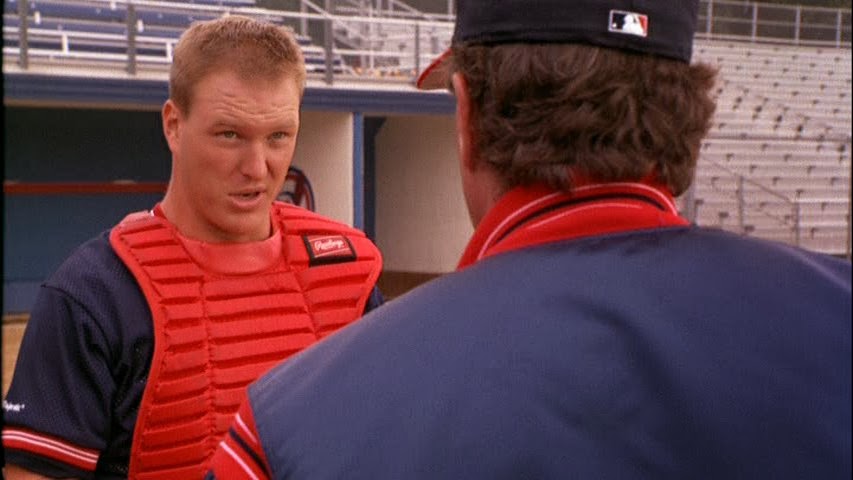 The team signs a big name catcher and adds a country boy backup behind the plate.

But they can't duplicate their success of the previous year.  Dorn runs out of money and sells the team back to the lady owner. 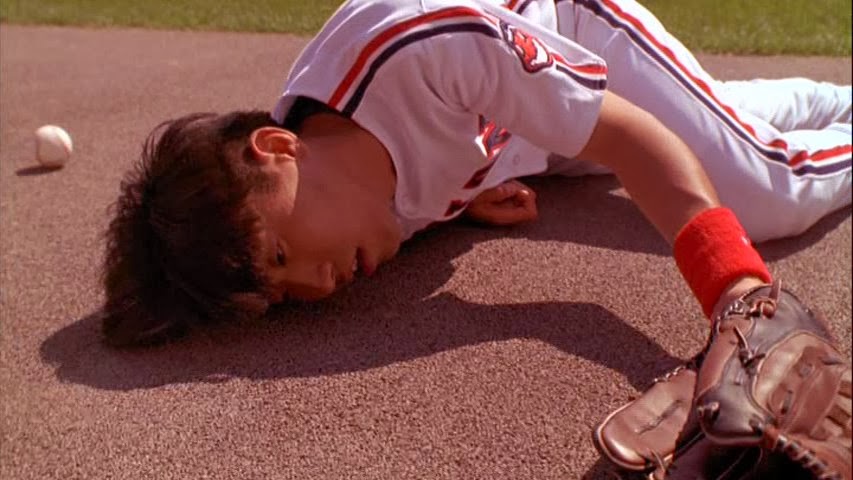 The big free agent is sold and a Japanese outfielder come in return.  The manager gets sick and Jake Taylor takes over.

Wow...so much going on!  But it all narrows down to...the Indians are bad again...will they get better?

Of course they will...and that's the problem. The movie is just too predicable.  It's really just a slightly tweaked, but not nearly as funny or entertaining Major League.

Also, a couple questions for the producers... 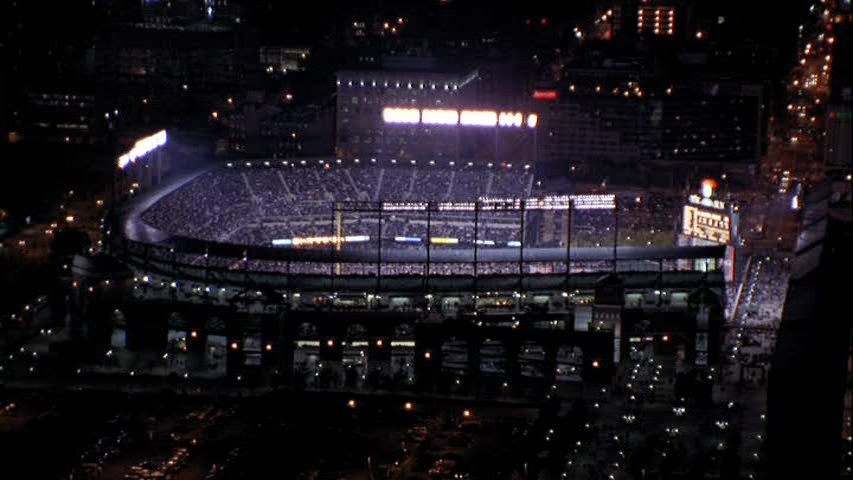 ...how did the Indians get a new stadium? 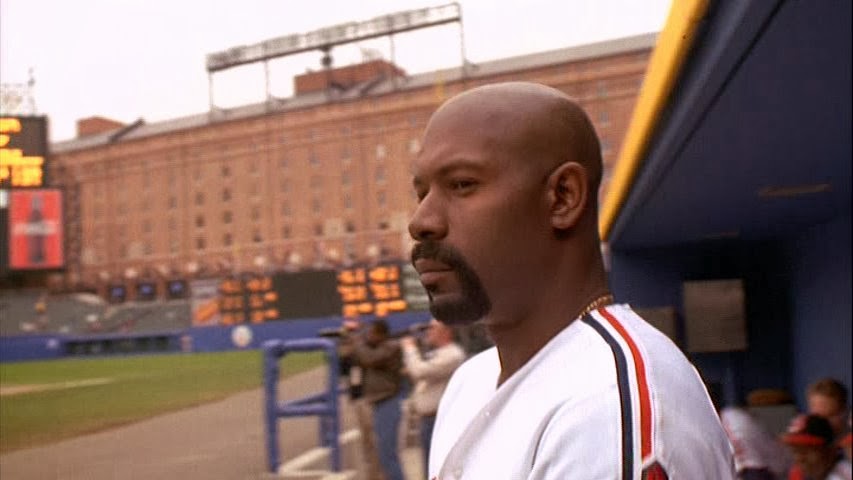 ...why was it in Baltimore?

Cubs Connections
Thankfully, there aren't any real connections!  The American League Indians don't have too many connections with the Cubs.  The closest I could find was this banner on the wall of the bullpen... 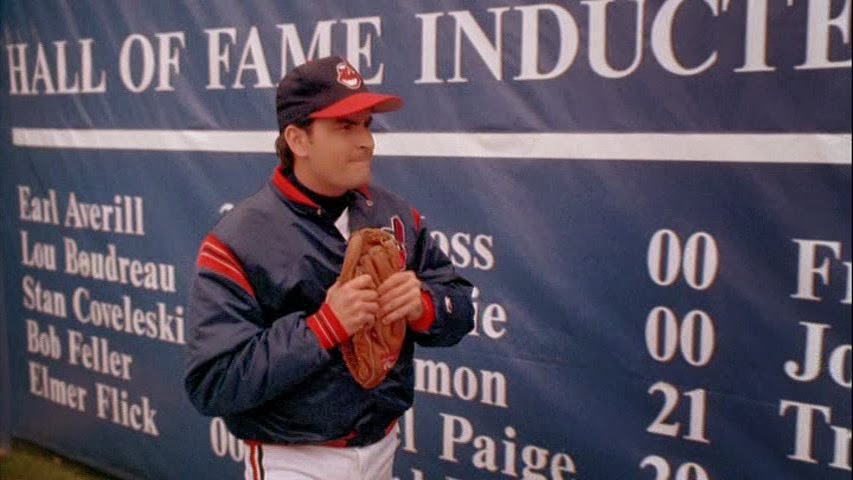 ...with the Indian's retired numbers.  Number 5 is the good kid Lou Boudreau, who would be a Cubs radio announcer for many years 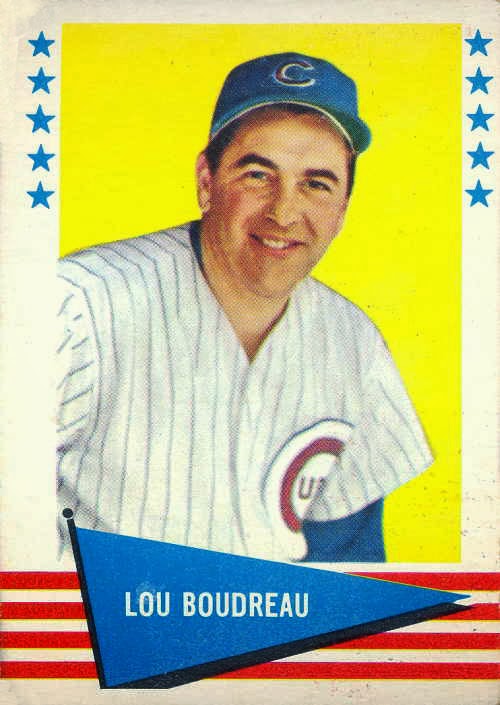 and managed the team for half a year.

The Cubs can be bad on their own...they don't need any help by being connected to a bad movie.