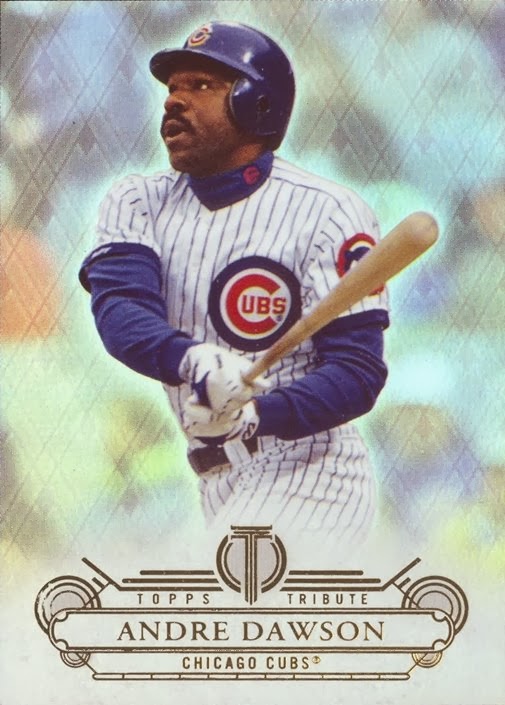 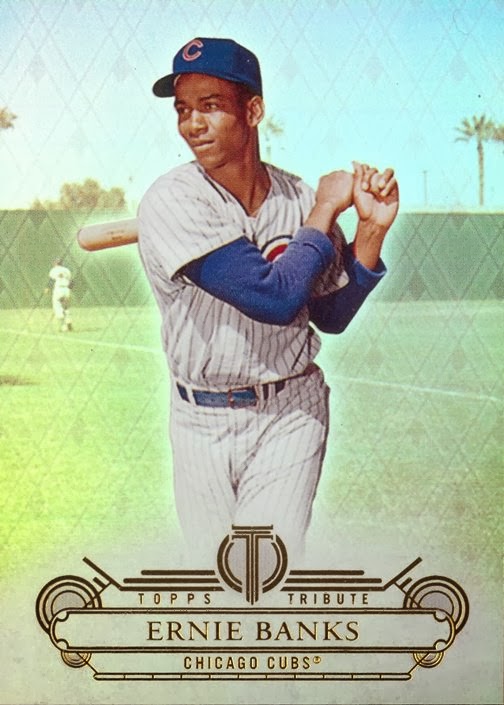 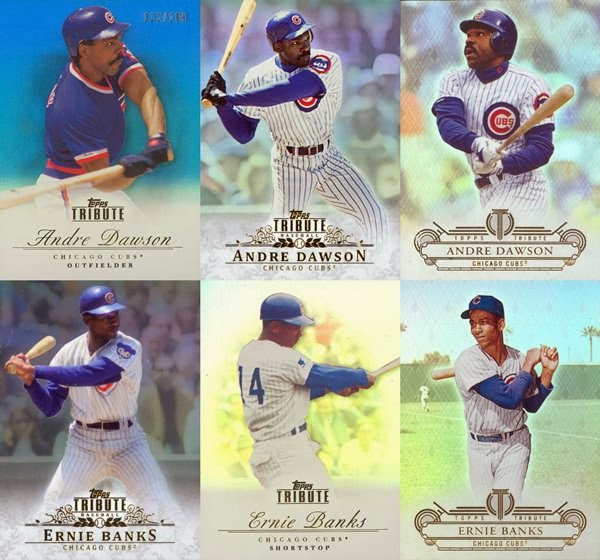 ...there is no repeating of the pictures!

Well, at least no repeating in Tribute.  It would be silly to assume that Topps would use a totally original picture.

The Banks picture is one I know as the palm tree picture.  It was taken during spring training in the late '50s or early '60s at Rendevous Park in Mesa.  There is a palm tree just to the right of Mr. Cub's hands.  This is a picture that has been used several times by both Topps and Upper Deck. 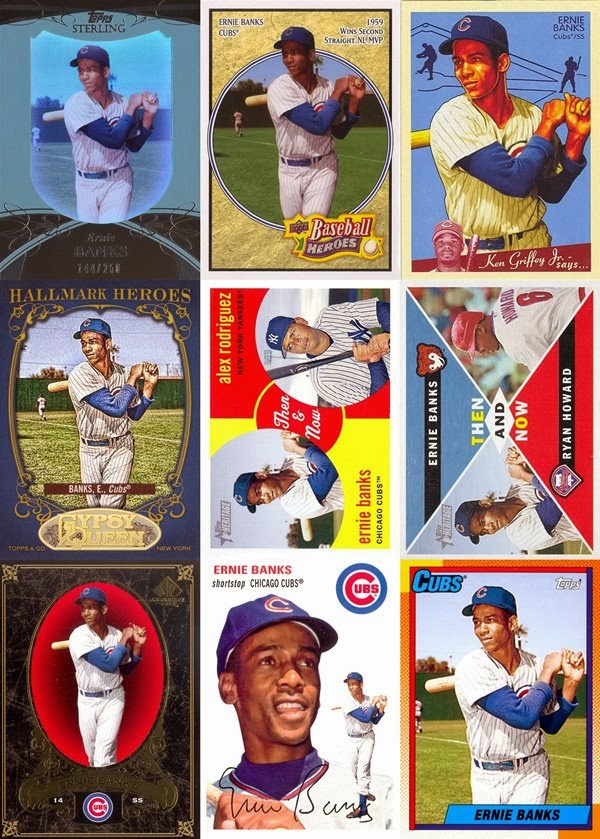