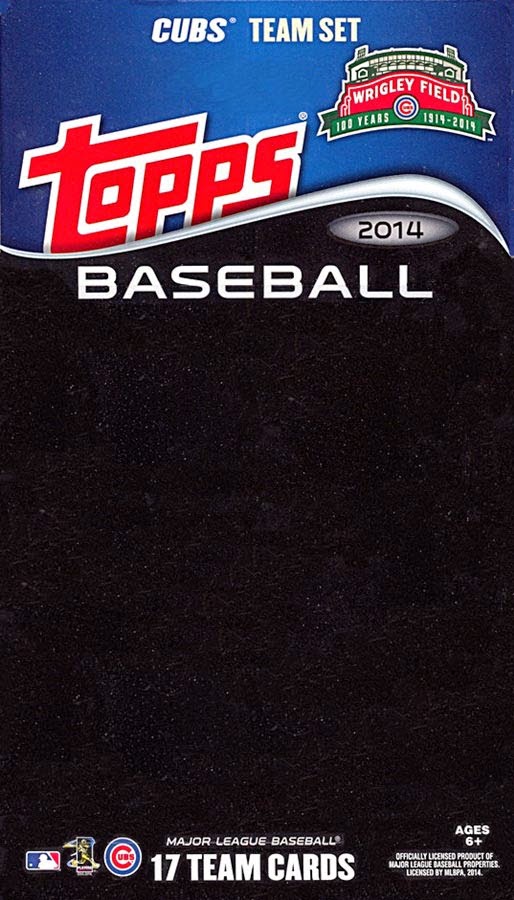 I finally able to grab a 2014 Topps factory Cubs team set. Topps has been putting these out since 2006. The first four years saw sets of 14 cards and since 2010 there have been 17 cards per team.

Once A Cub did a great write-up on the Cubs set along with finding all of the original pictures for the cards. I don't need to repeat what he's got.

Instead, I've got a different slant on the cards. Each of these sets since the first in 2006 saw the fronts of the cards identical to the flagship's cards. Look at the two side by side and you couldn't tell the difference. The only difference on the back was the card number. The factory sets have a team-specific numbering system, The Cubs are always CHC-1 through CHC 17.

This year, though, Topps got a little cheap with the factory set. The fronts are not identical to the flagship cards. Instead, they are the same as the foil-less Opening Day set. Opening Day is priced cheaper, so removing the foil makes sense. But the Factory Team sets aren't cheap. At $5.99 for 17 cards and no inserts, you're paying more and getting fewer cards than you would buying three packs of the flagship set. Too bad they didn't drop the price of the team sets

That means Topps has made cheaper cards that are sold at a more expensive price. And my guess is that future Factory Team sets will be made the same way.

Anyway, here's the cards in all of their foil free glory. Oh, and check out the last card...a photoshopped job of Jose Veras wearing #31, a number the Cubs retired for Jenkins and Maddux a few years ago. Yeah Topps. 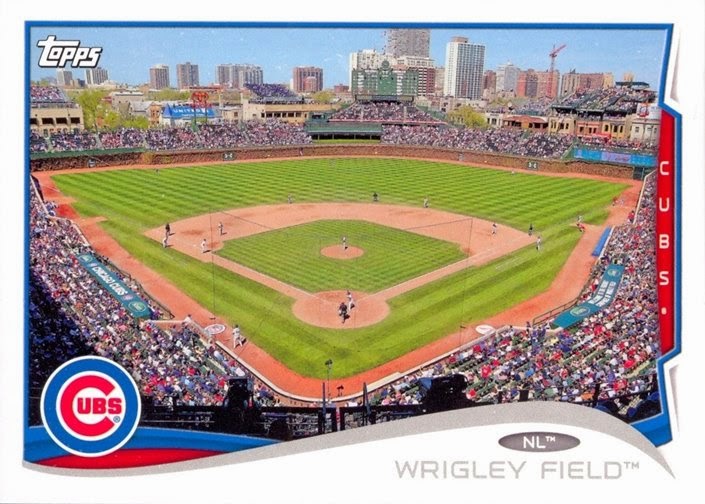 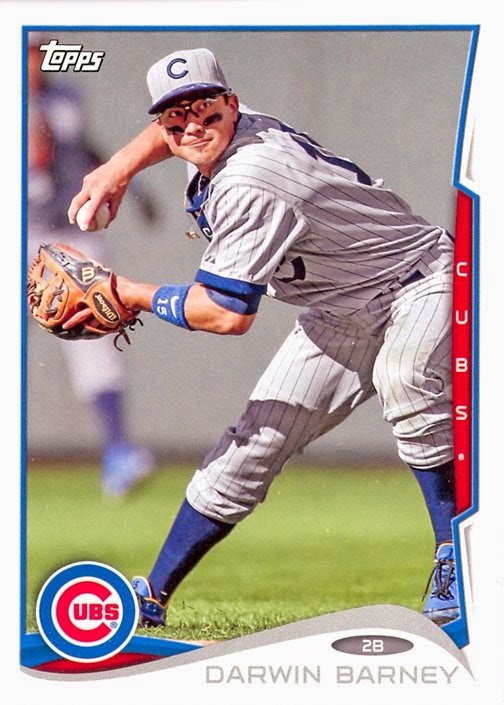 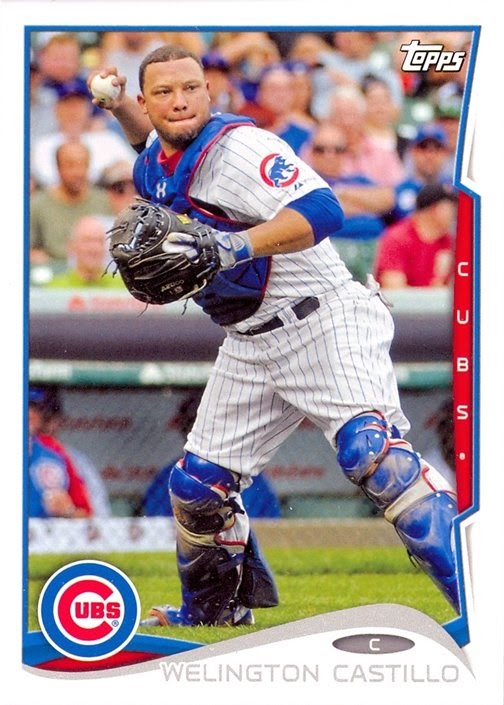 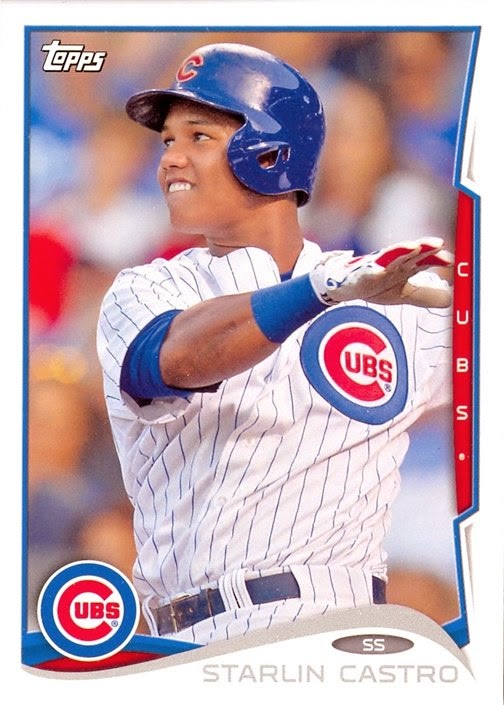 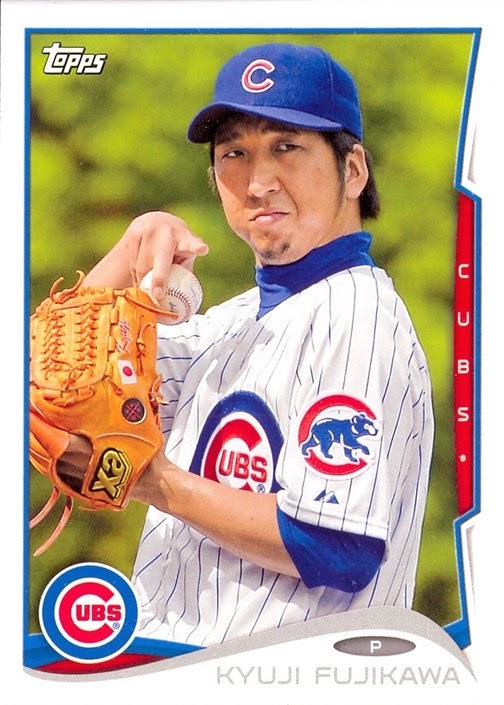 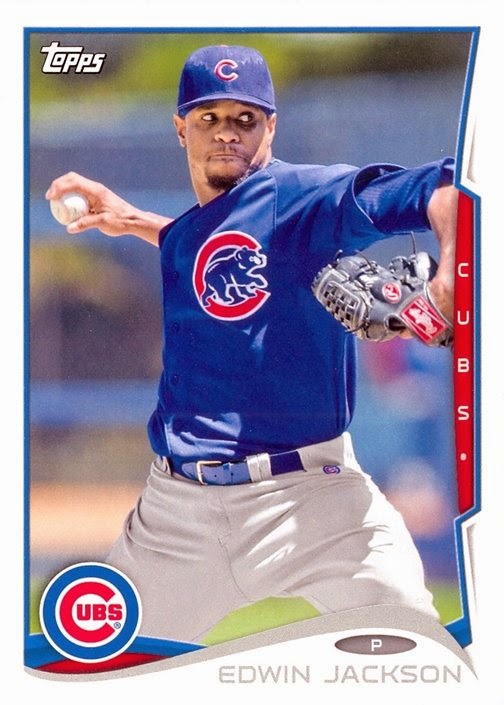 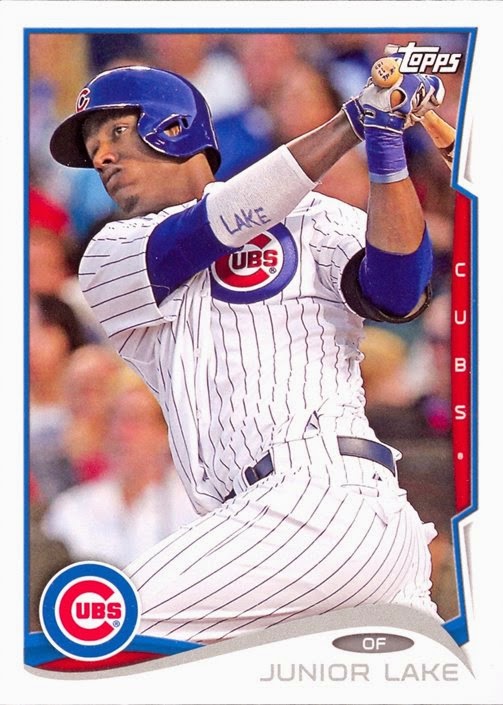 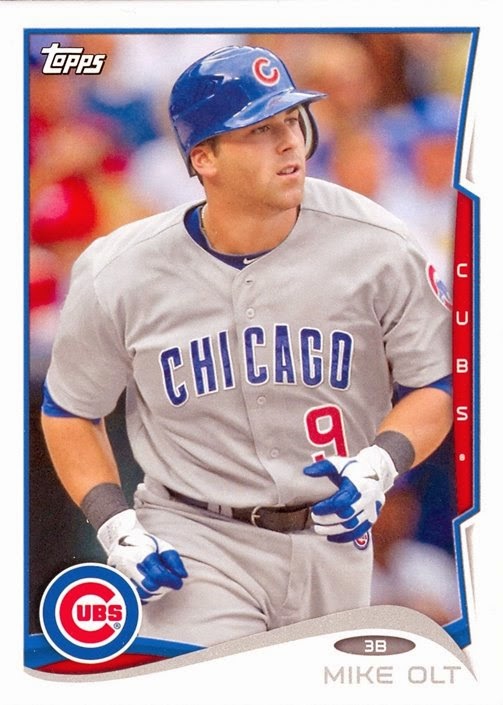 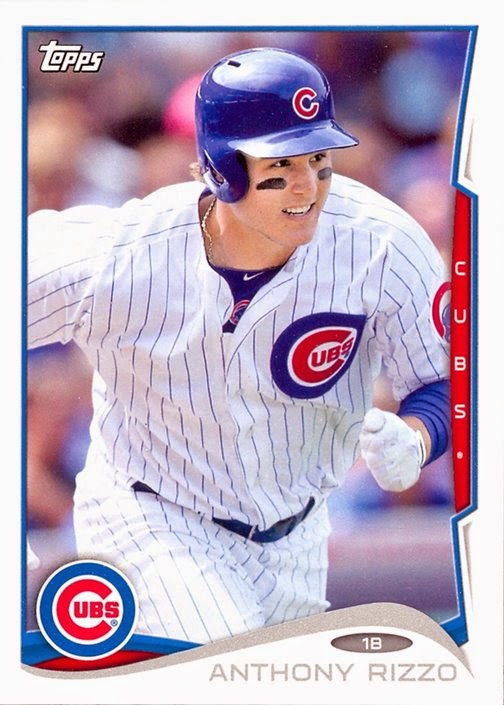 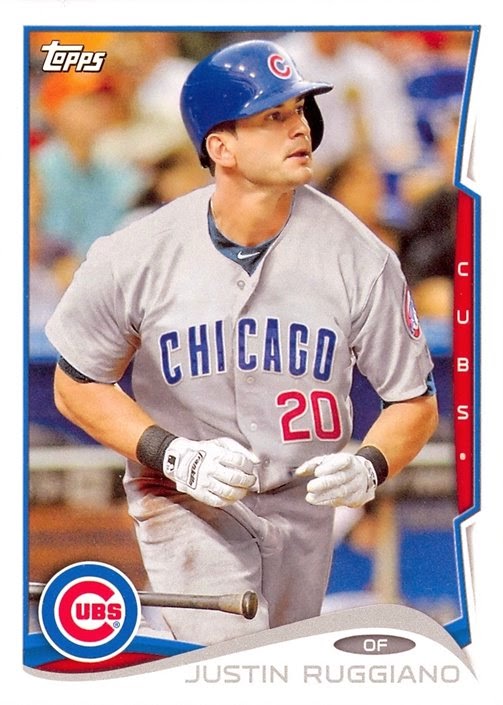 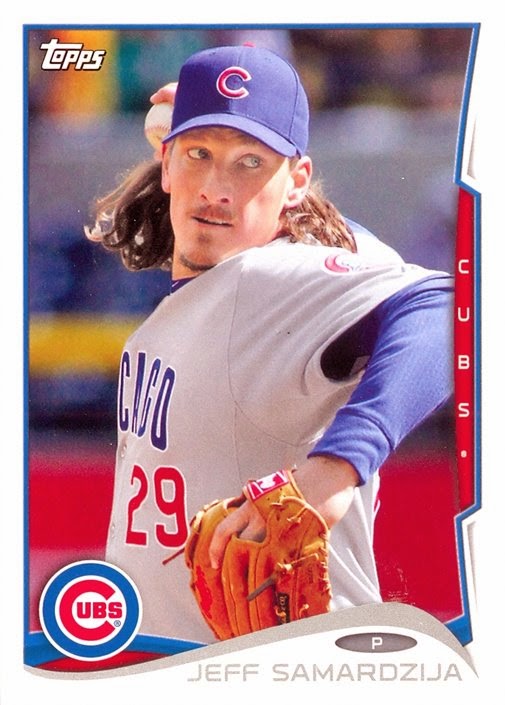 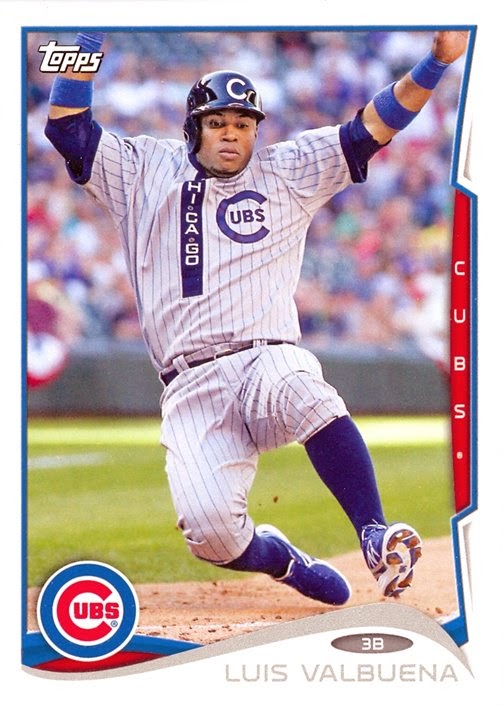 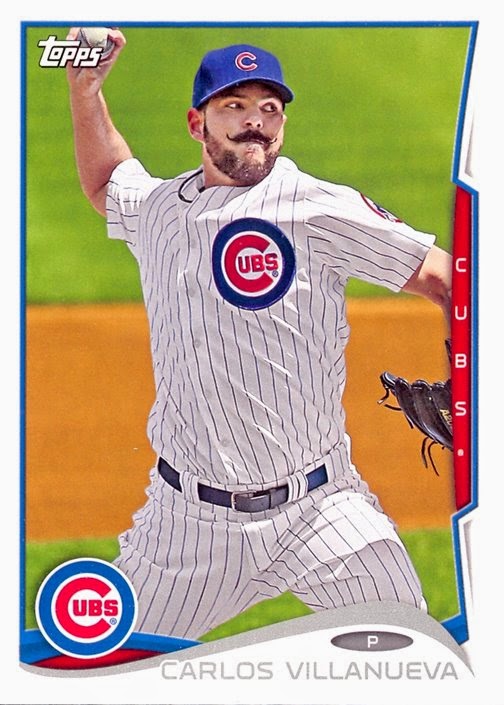 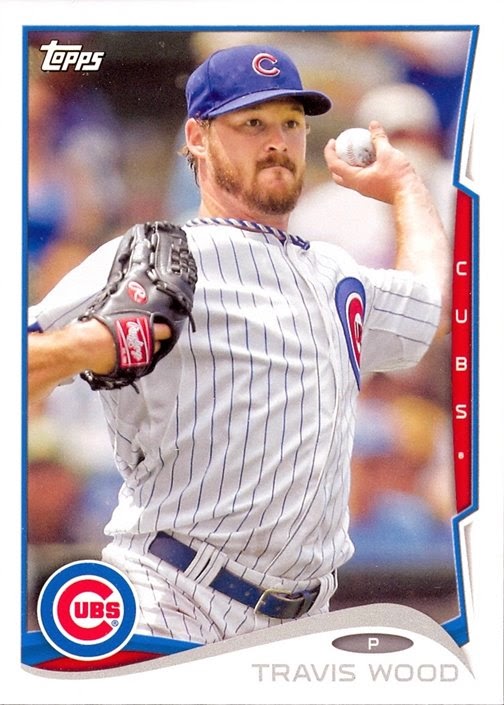 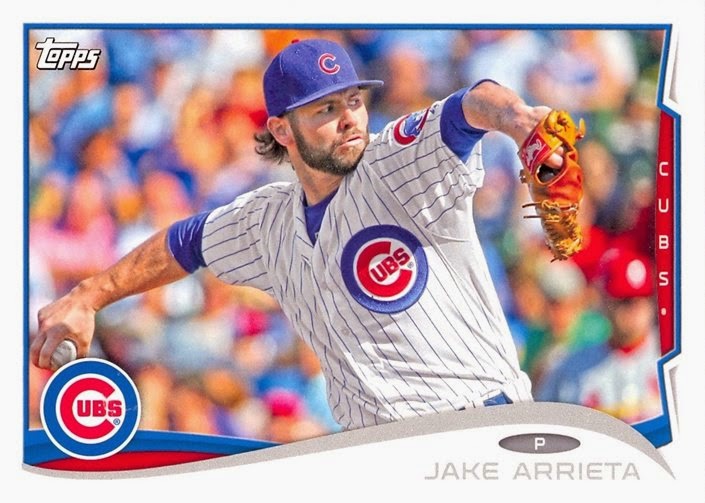 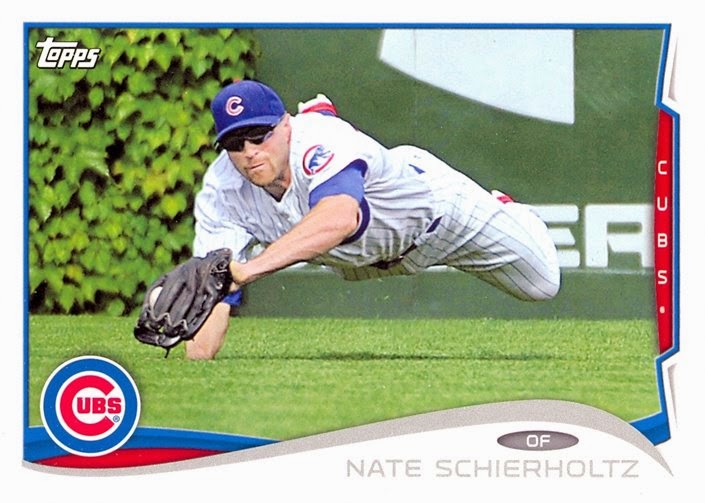 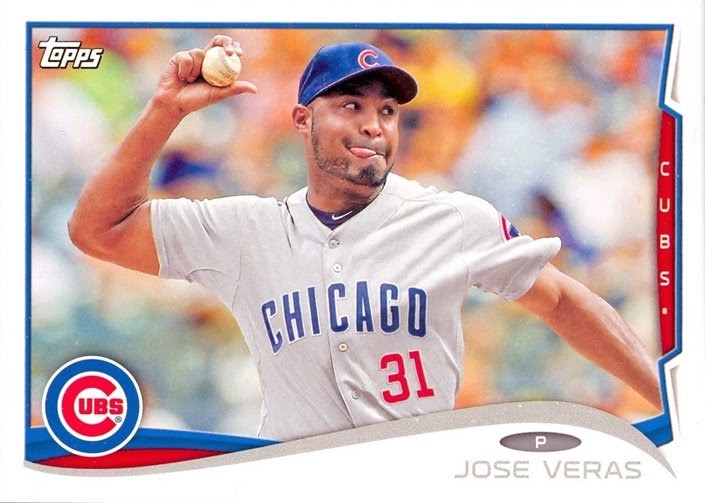