The First and Last From Each Decade

Most Sundays I'll do a Five Random Cubs Cards post.  I post a card from five different decades (mostly).  I have the numbers in my spreadsheet, so today I thought I'd review how many cards I have from each decade and also show the first and last card from each according to my spreadsheet.  The spreadsheet is sorted by year, company, set, and player's last name.

1900s - 1970s... This isn't a decade, its several.  But I've tried to even out the number of cards so that I have a variety to pick from for each decade.  Even with almost 80 years worth of cards, this slot is the smallest in my collection, only 1,570 cards.  There's two simple reasons for the small number:  there aren't as many cards available and many that are have prices way outside the WW budget. 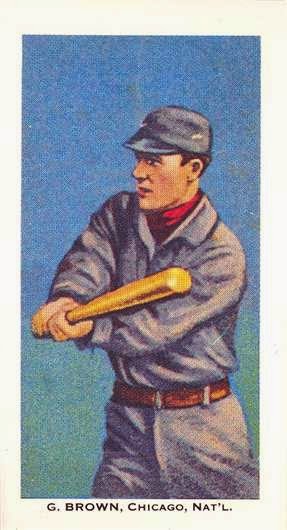 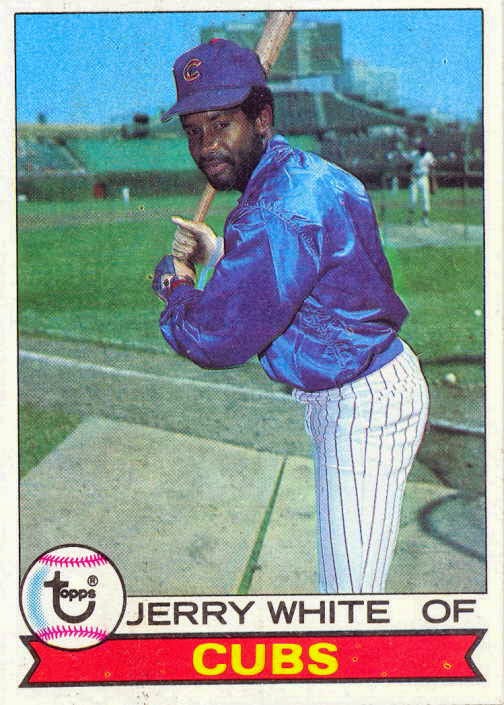 The first card I have list a reprint of a T206 of George Brown and the last is Jerry White from 1979's Topps set.

1980's... This decade is the second smallest by numbers.  Even though we've added Fleer, Donruss, Leaf, and Upper Deck, we still aren't approaching the numbers from the junk wax era.  My 1980s total is 2031 cards. 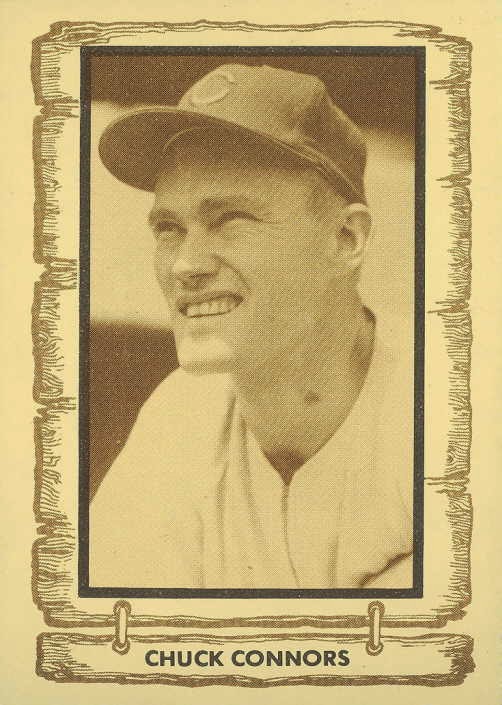 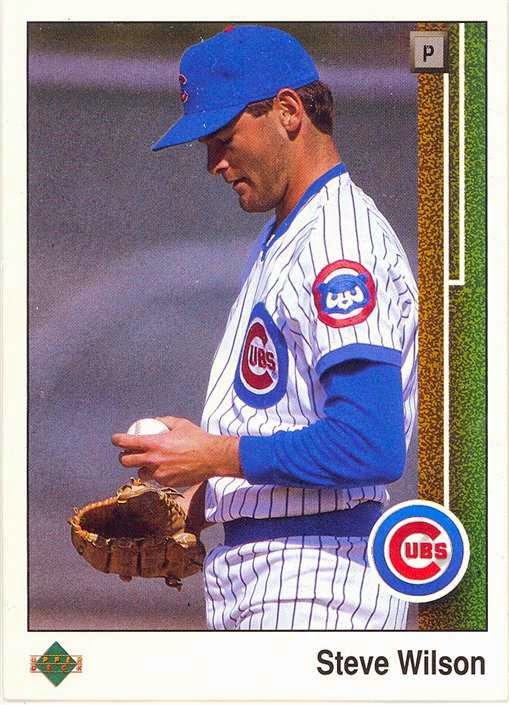 The decade begins with Cramer's Baseball Legends card of the Rifleman and end with Steve Wilson in Upper Deck's debut set. 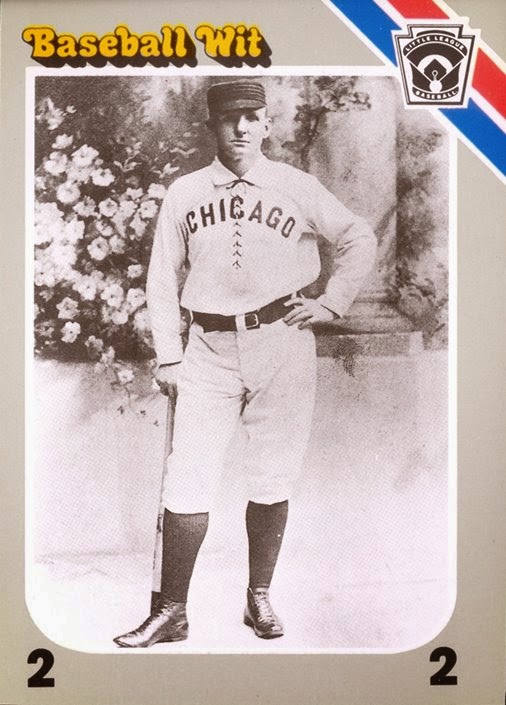 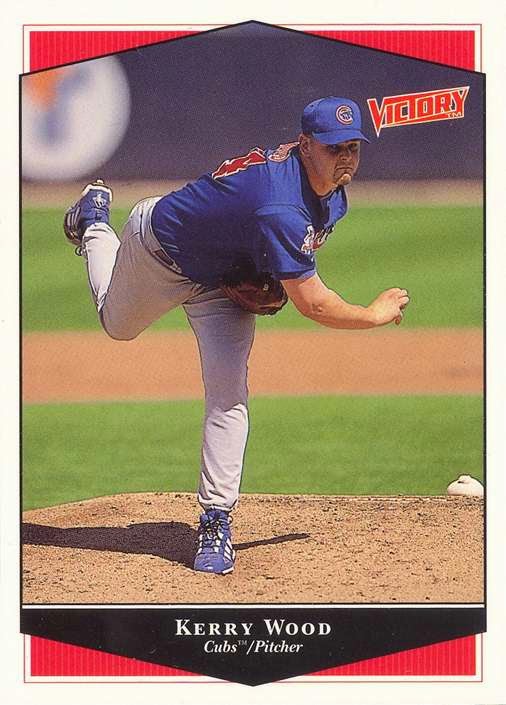 My 1990s collection begins the the 1990 Baseball Wit card of Cap Anson.  The decade comes to a close with the 1999 Victory card of Kerry Wood. 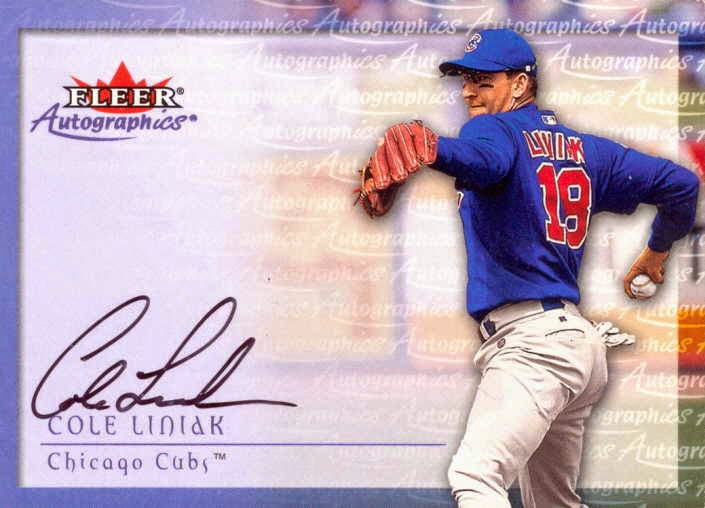 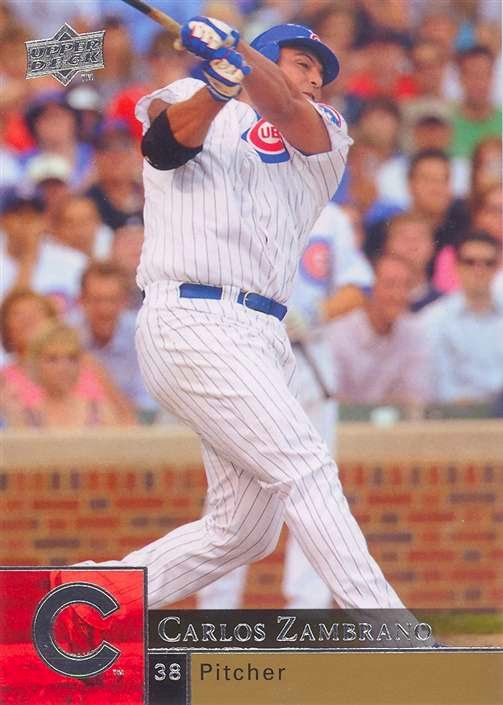 We start with the 2000 Autographics card of Cole Liniak and end with 2009 Upper Deck Carlos Zambrano.

2010s...With this decade half over, I've got 2029 Cubs cards.  If I keep up the same pace, the 2010s could challenge the 1990s for top spot.  I doubt that I will be able to add as many cards over the next five years.  Early on in the 2010s I was going parallel and relic/auto crazy.  I also had the Darwin Barney collection.  I've relaxed with the parallels and there won't be any new Barneys to collect. My guess is that the 2010s will end up in the #2 slot. 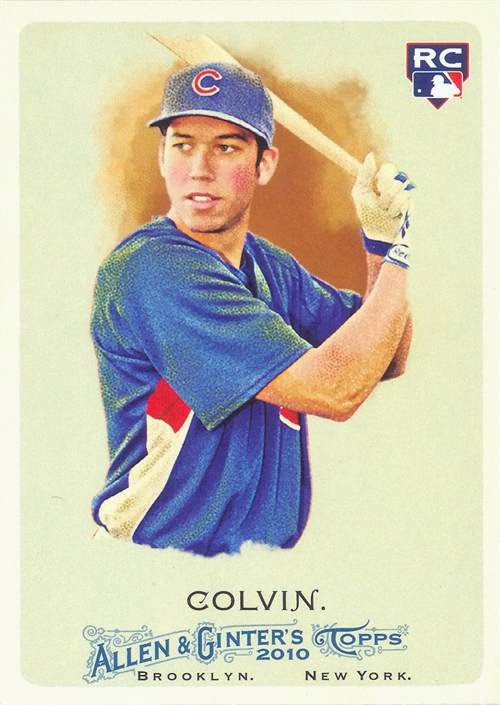 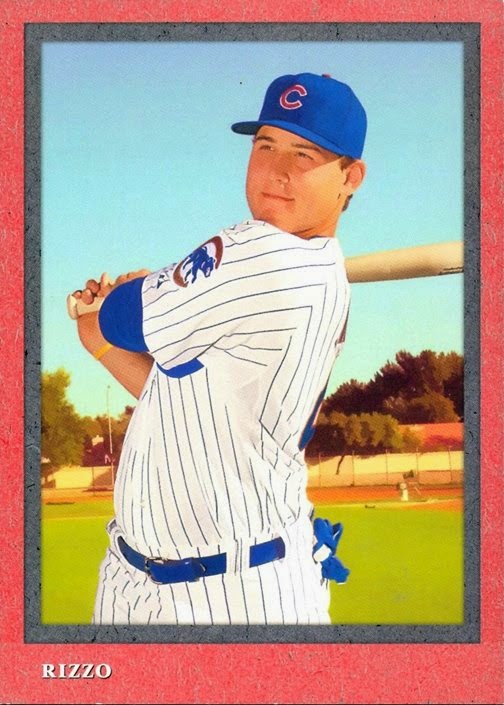