The Inserts Are Done Arriving

With the exception of three yet-to-be-found inserts, this shipment wraps up my hunt! 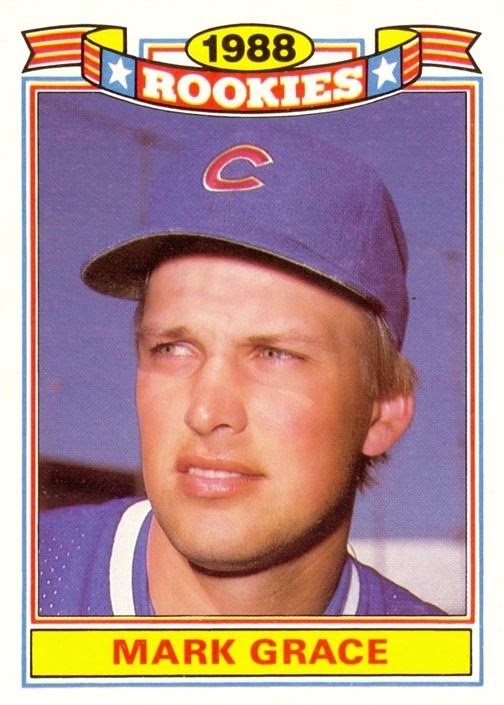 A glossy rookie card of Mark Grace from the 1989 set. 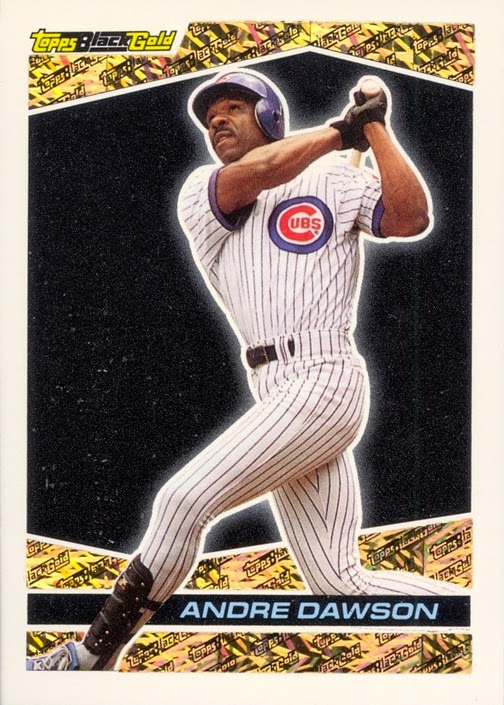 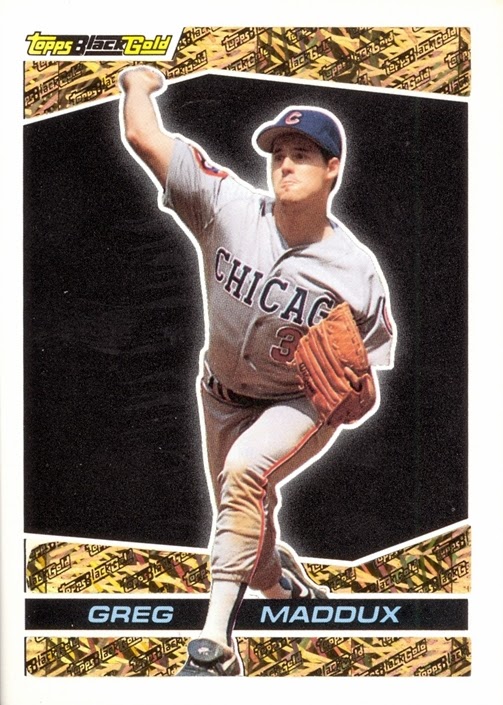 A couple Black Gold cards from 1993 of a couple of future Hall of Famers. 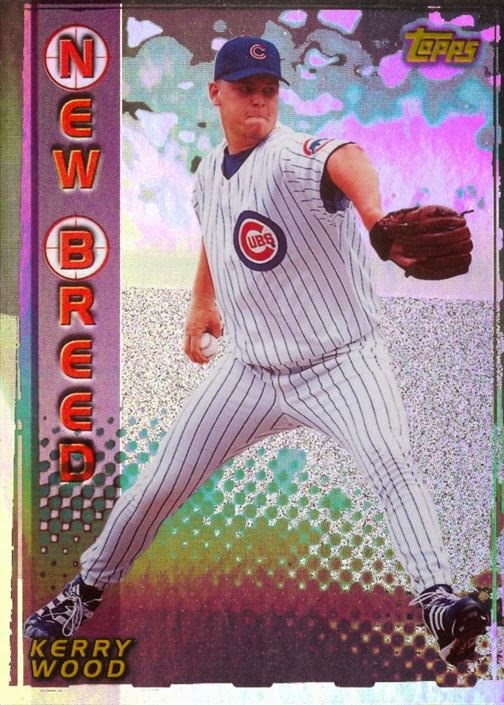 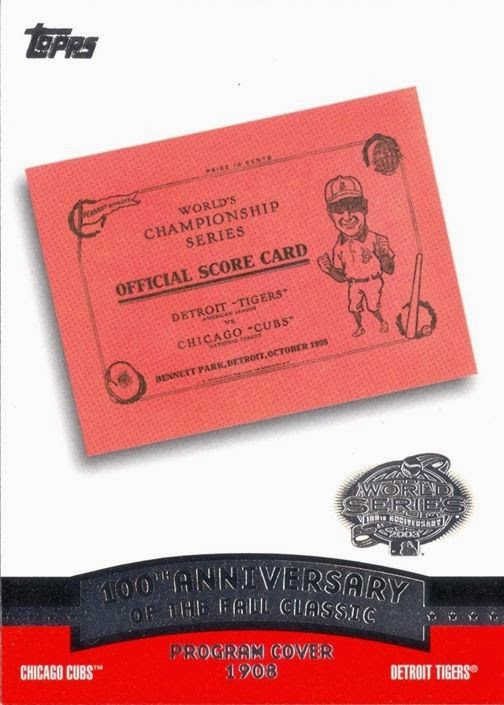 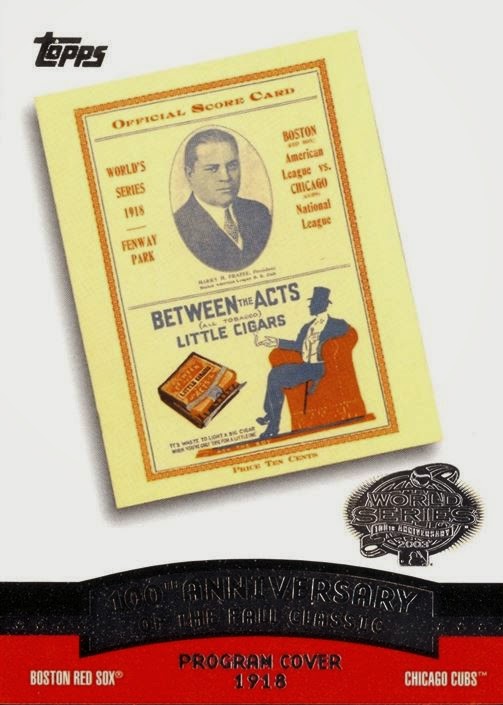 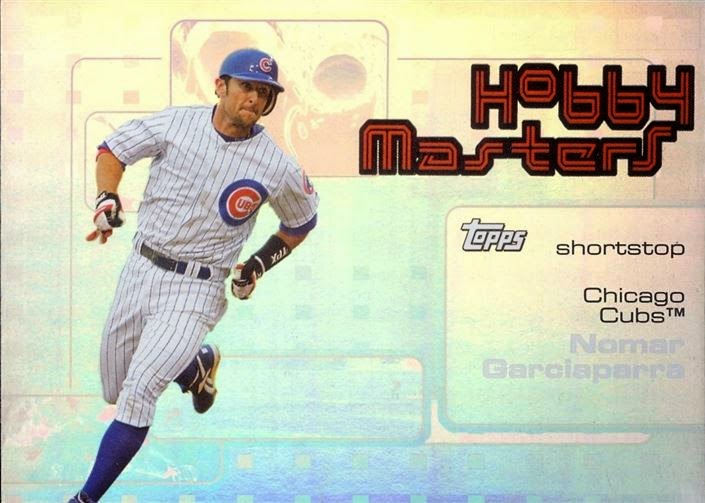 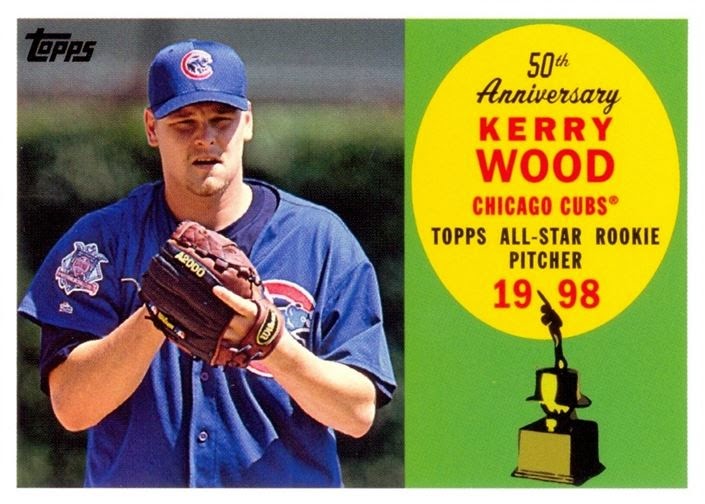 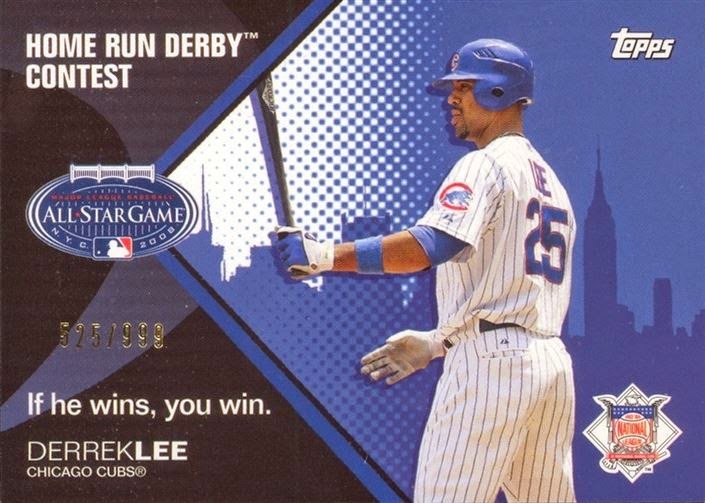 Derrek Lee had a Home Run Derby card in 2008.  He was not one of the eight participants. 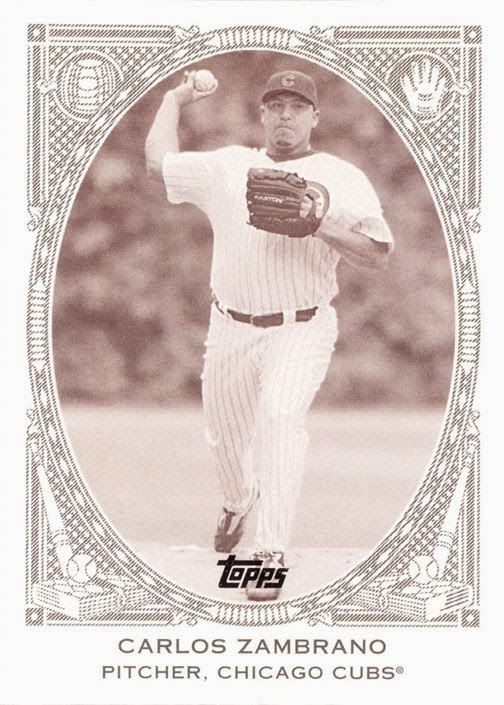