The Inserts Are Arriving 9

My quest for all of the Topps Cubs inserts is winding down.  Most of the upcoming shipments have cards from a wide range of years. 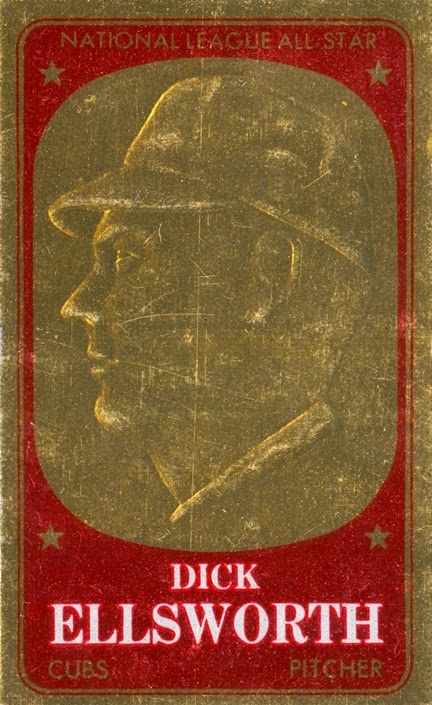 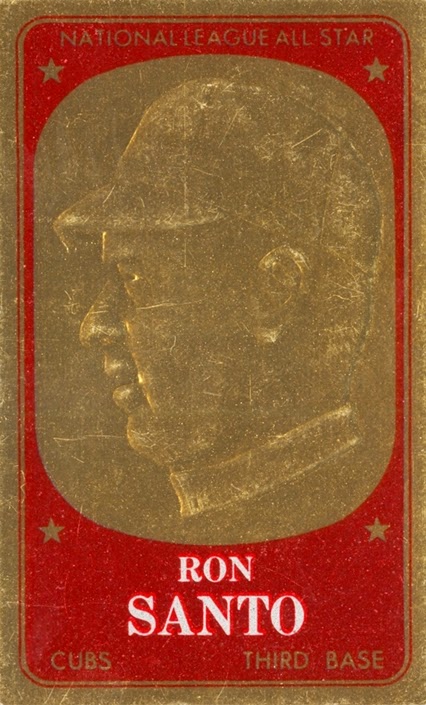 I had the Ernie and Billy 1964 Embossed in the player collections.  These were the two other Cubs in the set. 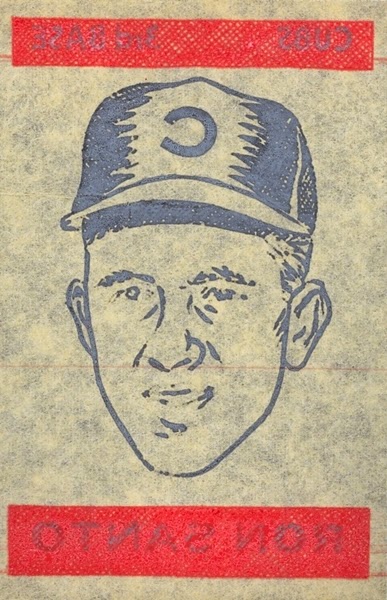 These 1965 transfers were probably the toughest inserts from the '60s to find. 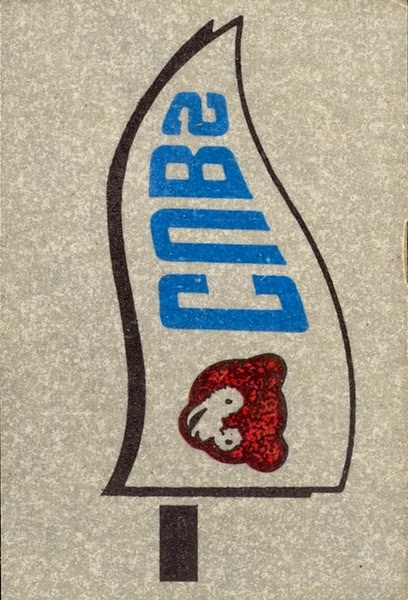 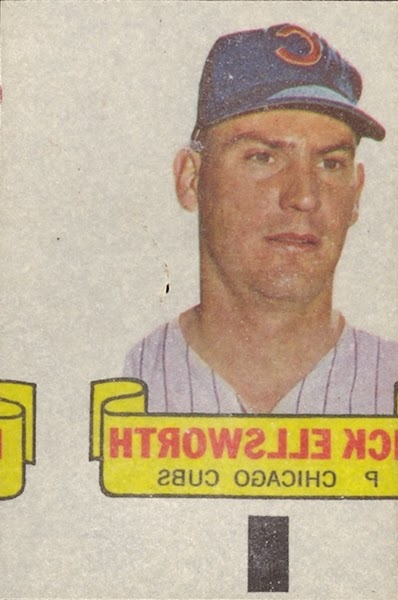 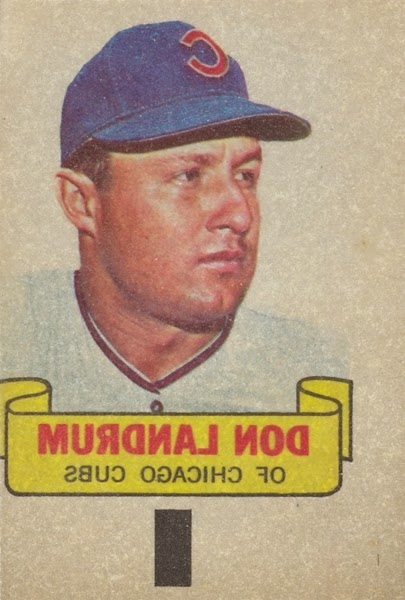 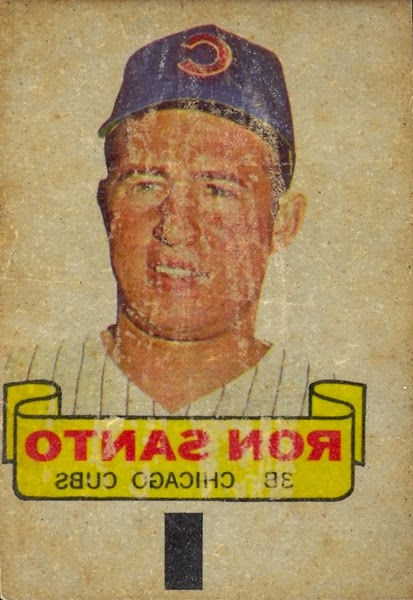 The 1966 rub-offs aren't too hard to find, if centering isn't an issue. 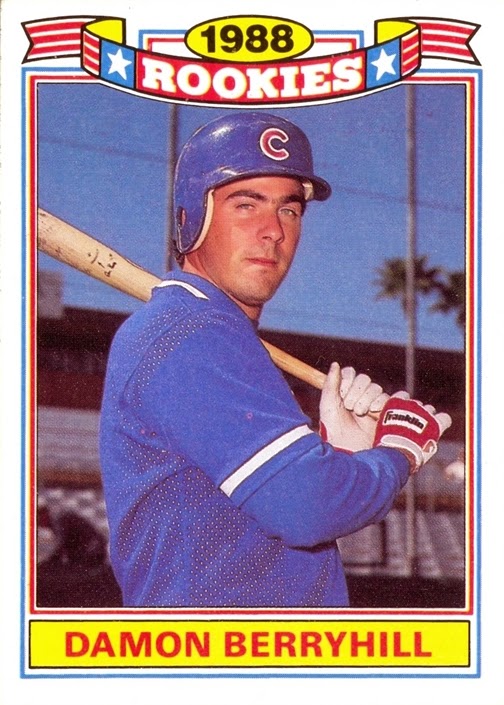 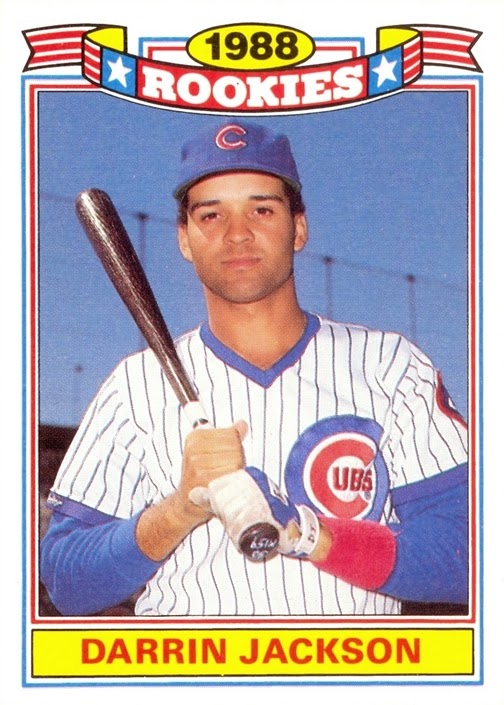 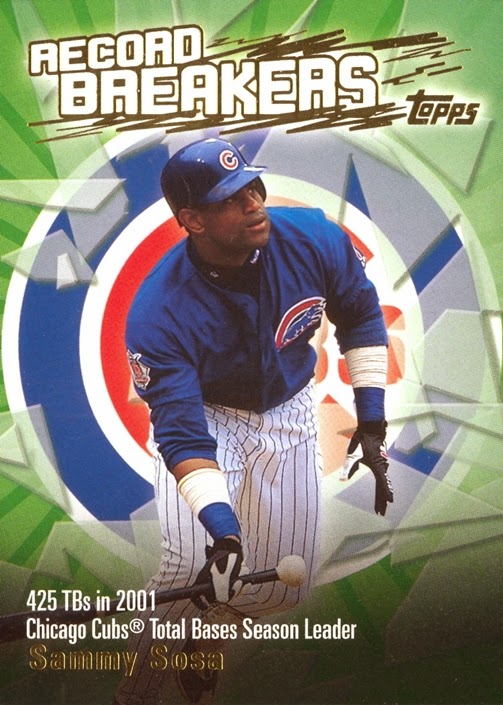 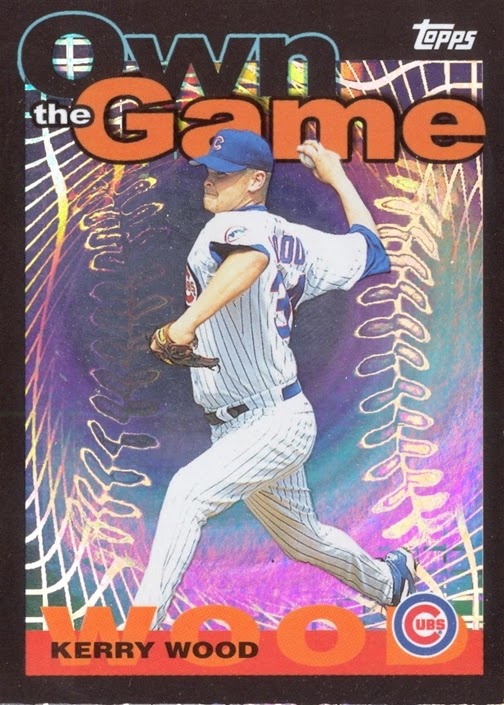 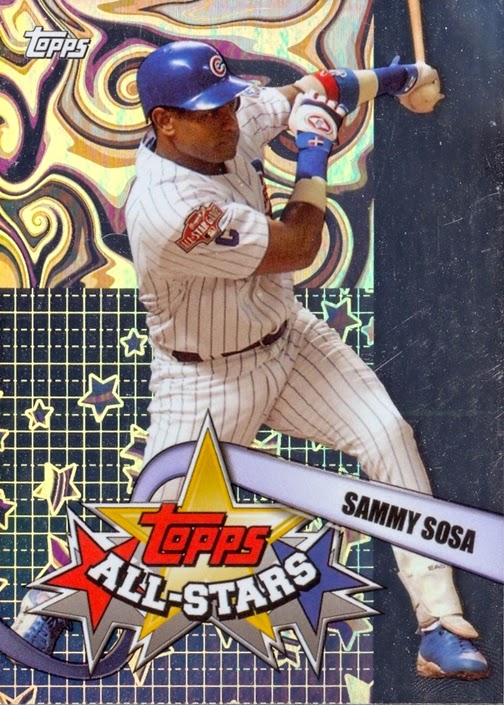 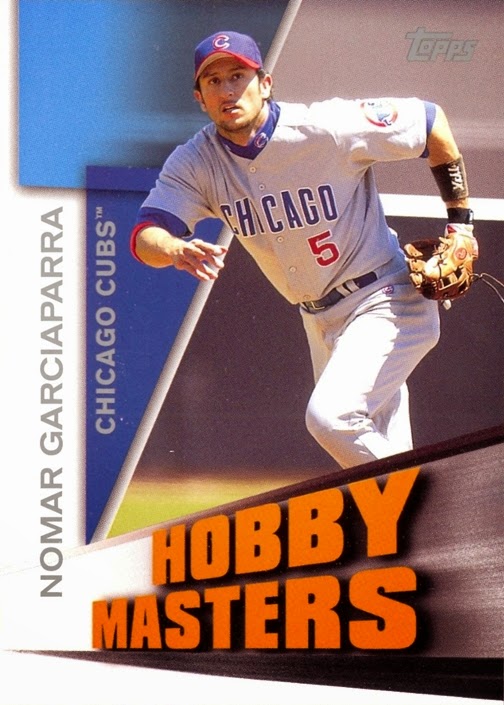 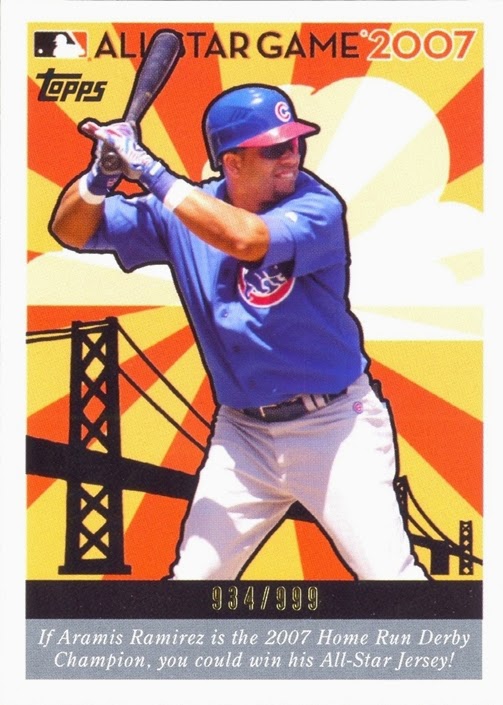 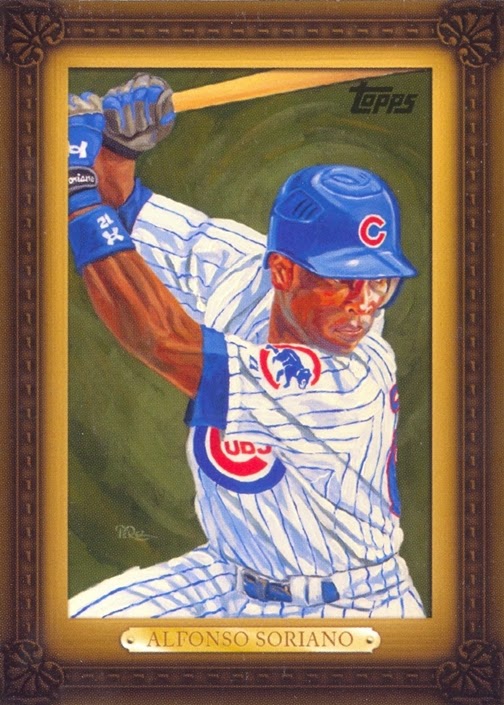 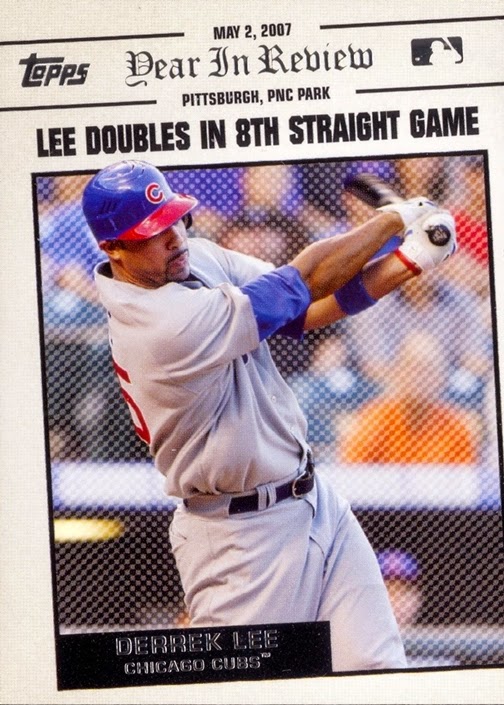