Today I've got an oddball from the Seventies, a postcard set put out by Dover Publishing. 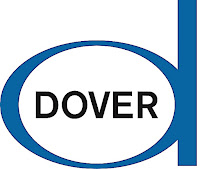 The 1978 Dover set consists of 32 postcards that feature players from the first thirty years of the 20th century.  The cards came four to a page.  You tore them along the perforations to get the individual postcards.

Two members of the 1907 and 1908 World Series Champion Cubs team were included. 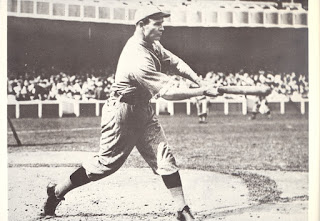 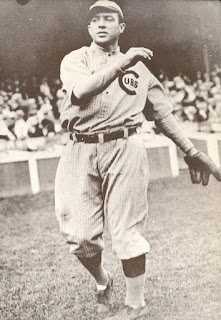 ...shortstop Joe Tinker.  There was no Evers.

The cards aren't particularly rare and can be picked up for five bucks each or less.