Jay Publishing Company issued black and white picture packs from 1958 through 1965.  The pictures were 5" x 7" and featured a pretty plain design, the players name and team.  The backs are blank. There was nothing on them that gave an indication of the printer or the year.

Collecting them can be confusing as there are many variations.  Billy Williams has three different versions.  I was recently able to add all three.  They were auctioned on Ebay and I was the only bidder for all three.  They cost me about five bucks each, which is pretty reasonable.

The three versions are also listed on the PSA master set, so I knocked off three more.  My completion rate is up to 79%, 113 out of 143 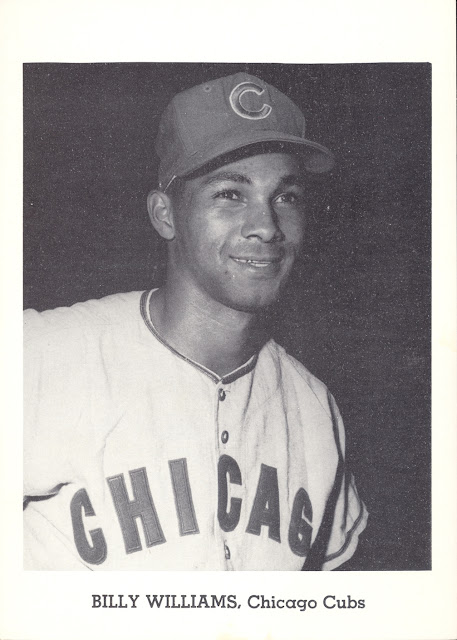 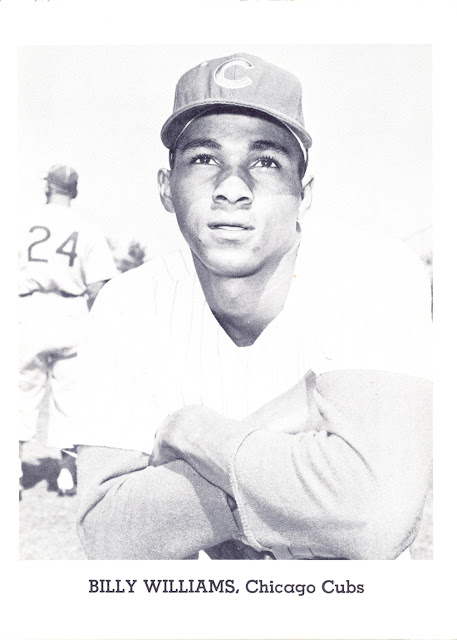 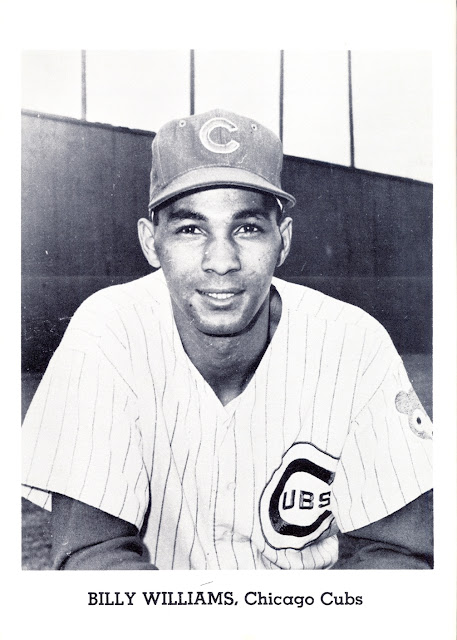