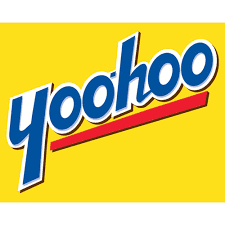 The chocolate drink Yoo-Hoo is more of an east coast thing and as a midwest kid, I never had it.  I had to make my own chocolate with Bosco or Nestles Quik.  I was fine with that because I could make my drink as chocolaty as I wanted.

Yoo-Hoo issued baseball cards for two years, 1993 and 1994. The 1993 set included only retired players, most of them Hall of Famers.  None were Cubs.  A year later the set was a mix of active and retired players and this time a Cub was included. 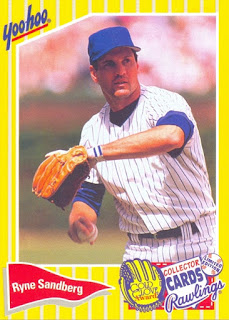