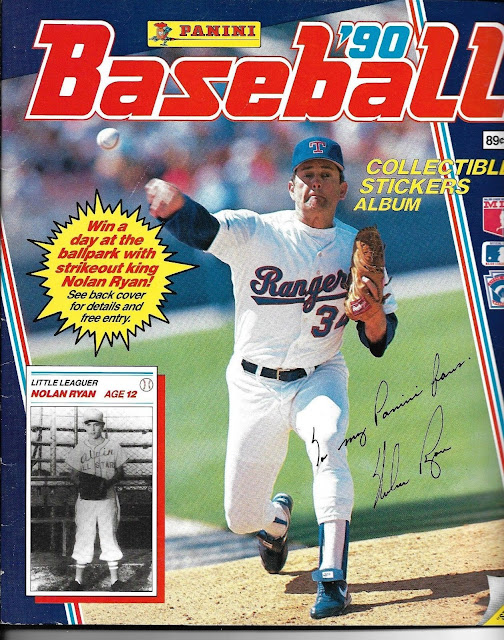 Nolan Ryan was the featured player on the cover of Panini's 1990 album.  It has room for all 388 of the stickers.  This is nearly 100 less that the first two sets. 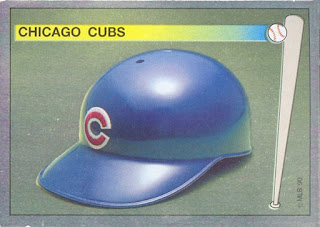 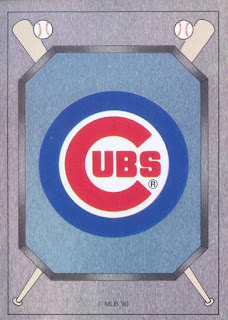 These are the two team stickers. 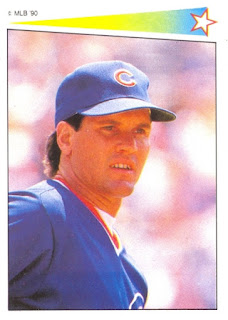 All-Star stickers were back again, but just one Cub was among them. 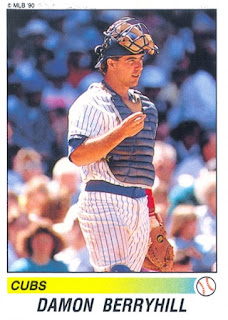 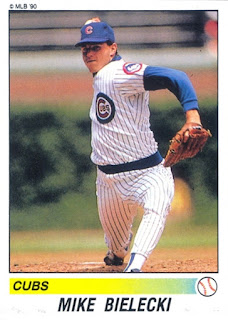 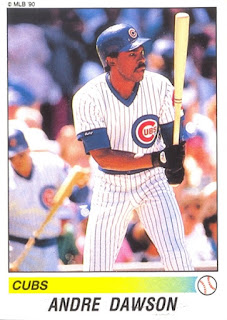 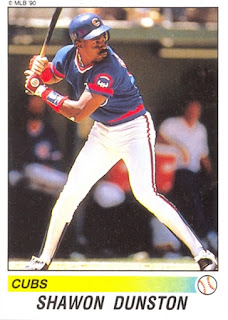 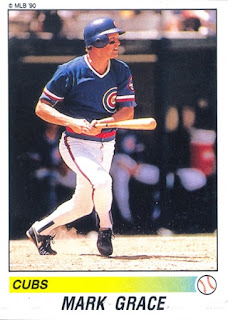 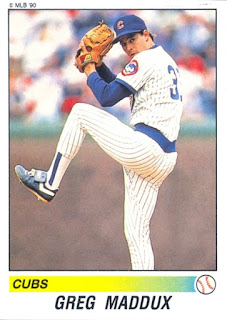 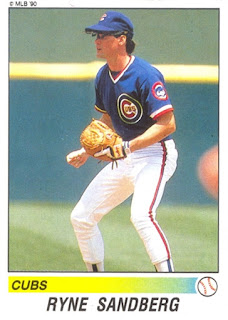 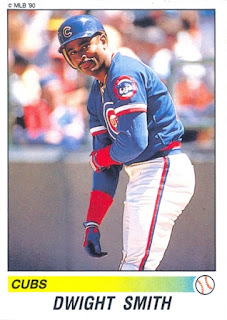 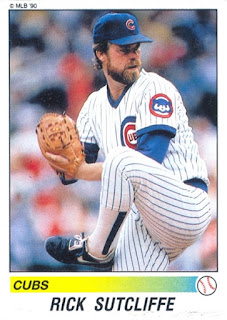 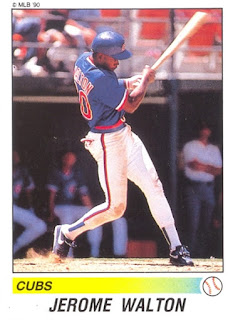 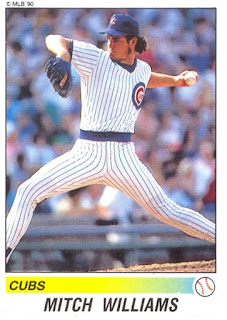 All the important members of the 1989 Eastern Division champs were included.  Missing though, were stickers for the playoffs.  Wouldn't you know it... the one time the Cubs make the playoffs, Panini ditches the playoff stickers.
Posted by Wrigley Wax at 7:00 AM