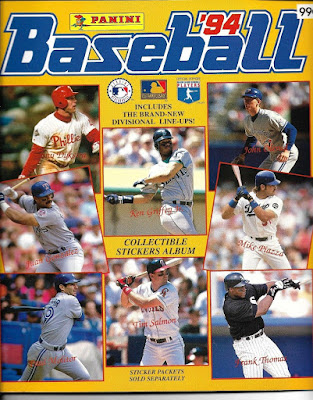 The 1994 version of Panini Baseball stickers were still ⅛ shy of being baseball-card sized.  The set shrunk, though, from 300 down to 268.  The shrinkage left the Cubs with nine players instead of the previous year's ten.

Logo stickers were eliminated as were the glitter cards.  The league leaders were included and their cards were foil. 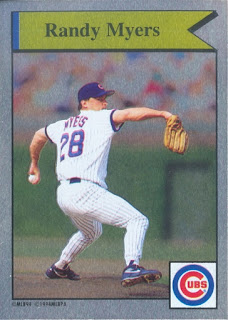 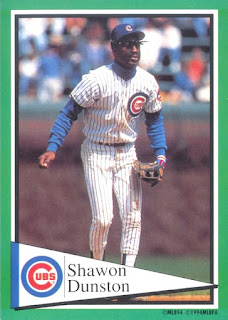 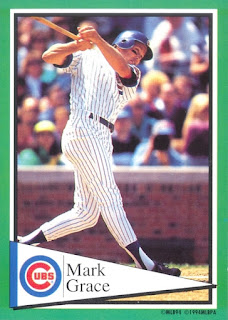 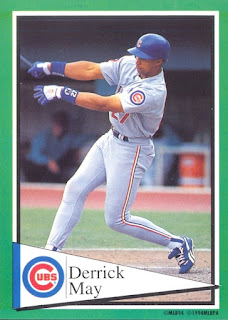 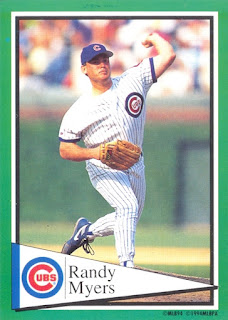 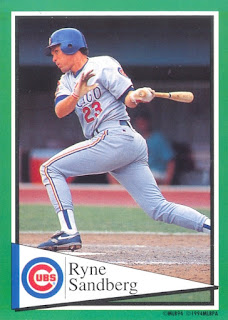 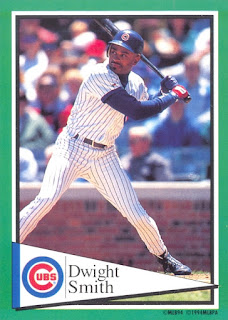 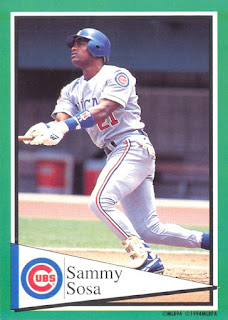 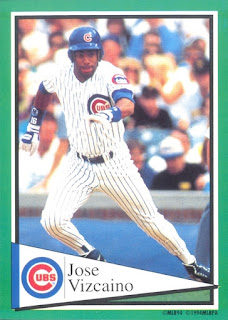 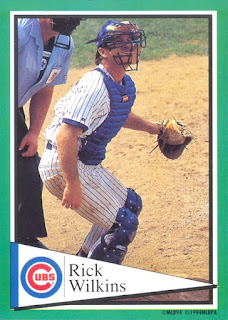