I've been on a bit of a disc binge lately and have more today.

The discs I've shown recently were from 1977.  MSA also produced discs in 1976.  In 2012 I did a post on the 1976 Isaly's Ice Cream discs.  In addition to Isaly's, there were at least eight other retailers that partnered with MSA.  I've been working on adding a few more of those.  In most cases, the checklist and the fronts of the discs are identical.  The backs vary from sponsor to sponsor.

Today's 1976 disc set was given away by Towne Club Pop Centers.  This is a very Michigan thing, as Towne Club had most of their sales in Michigan.  It's also a midwest thing, because Towne Club sold pop, not soda or cola or coke.... it is pop. 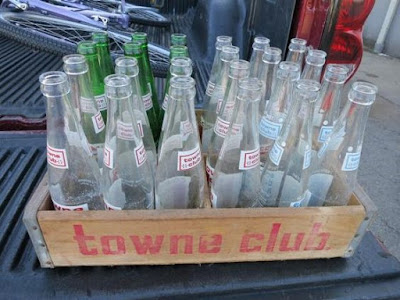 Towne Club sold their pop at their own retail outlets.  You'd walk into the store and grab a wooden crate that could hold 24 12-ounce glass bottles.  Then you'd select the bottles of the flavor you wanted from their selection of over 40 flavors.

The retail stores closed in the 1980s, but the brand is still available today.  Their website says you can buy their pop at all major retailers in Michigan, but I haven't seen Towne Club at the Mejier, Kroger, or Walmart in Sturgis.  We are in the far south part of the state, so maybe they don't want to come all the way down here. 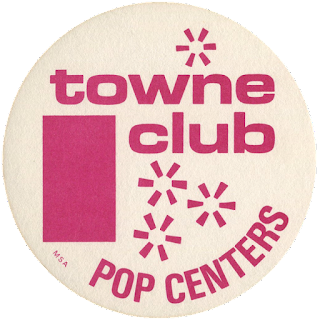 You don't have to guess who the sponsor is with the back of the Towne Club disc.

There were five Cubs in the 70-disc set, the same five with each of the brands. 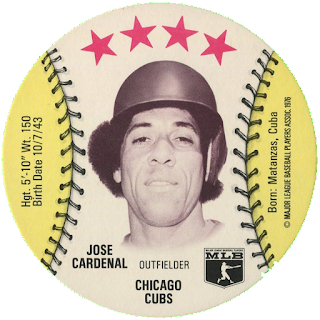 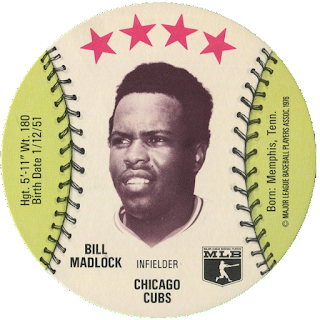 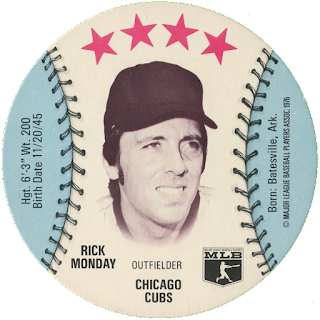 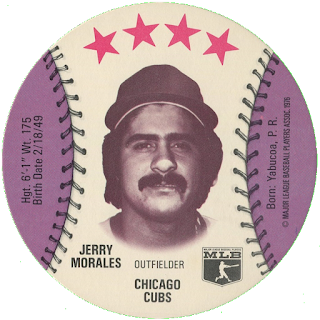 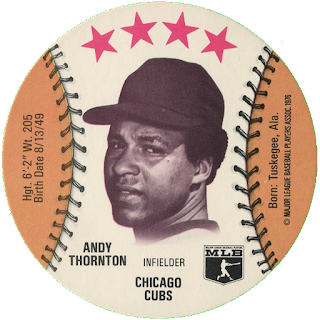