I try to read any book that relates to collecting baseball cards.  A new one came out last month and I picked it up. 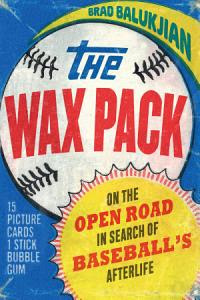 "The Wax Pack" has an interesting premise:  author Brad Balukjian picked up a pack of 1986 Topps, which is the first year he collected cards.  He then tries to connect with each of the 14 players on the cards (the 15th card was a checklist) in the pack.  He spends the summer driving across the country, meeting with the players and talking to them about their time in baseball and since retirement.

Brad did do a little cherry-picking.  He didn't open just one pack.  He opened several and used the pack that included the favorite player from his childhood, Don Carmen.  The pack also included some pretty big names from the era, Vince Coleman, Lee Mazzilli, Carlton Fisk, Garry Templeton, and Doc Godden. 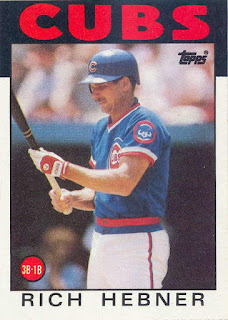 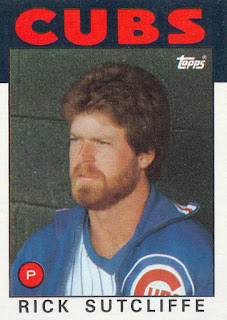 Even better, two of the cards were Cubs!  I never got packs that had two Cubs in them.

Each chapter of the book dealt with his time with the player, or at least him attempt to connect with the player.  It was interesting to hear what the players had to say out their career and to see what life was like after baseball.

It was a quick read and enjoyable read.  If you're looking for a pleasant way to spend a few evenings, I recommend you get the book.