I read three card forums every day, Collectors Universe, Blowout Cards, and Freedom Card Board.  Their a nice source of information but I don't post much, I'm more of a lurker.  There is too much drama and nastiness on those boards.  They don't play nice like we do in the blogosphere.

But a poster named Cubfanbudman offered up some freebies, and I got myself in line for a couple cards.  He was giving away cards from the 2011 Cubs Convention.  I don't think the Cubs have cards every year, but this was the 25th convention and they had a set that was /5000.

All of the players I collect were included in the set, and were up for grabs, but I didn't want to be greedy.  I requested just the Darwin Barney and Billy Williams cards, and he was nice enough to send them to me.

I don't ever remember seeing them listed on ebay, and Beckett doesn't have them included in their collectibles database.  Seems strange that cards with a print run of 5000 seem so scare, but scare they appear to be.

The design is pretty nice looking for an in-house project.  They both make nice additions to the player collections. 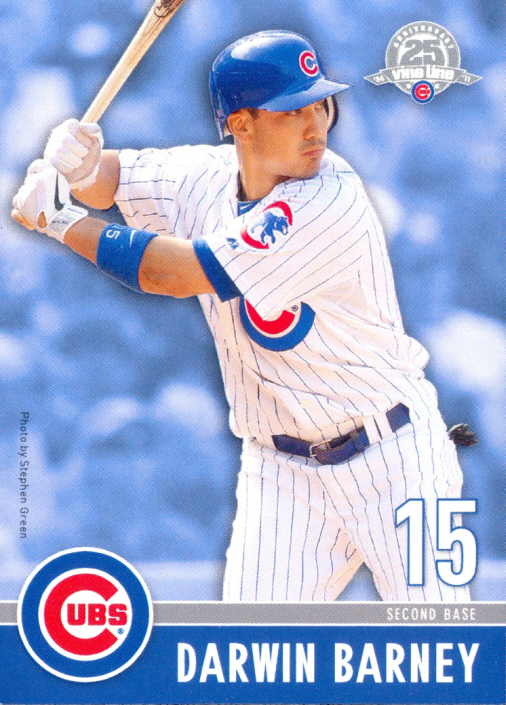 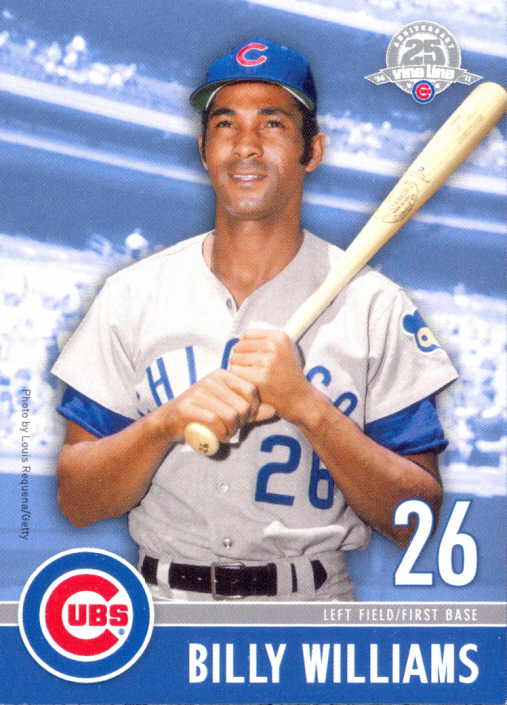