Brentandbecca had a really fast turnaround and the cards came less than a week after the series was released.

There are eleven Cubs cards among the 330 of series two.  That's a bit of a bump up from the nine that were in the first series.

Eight cards were no surprise since they were included in the factory team set.  I'll lead off with those... 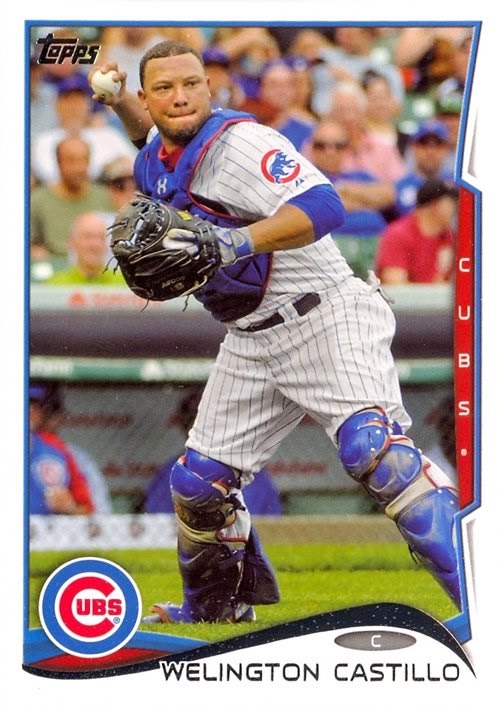 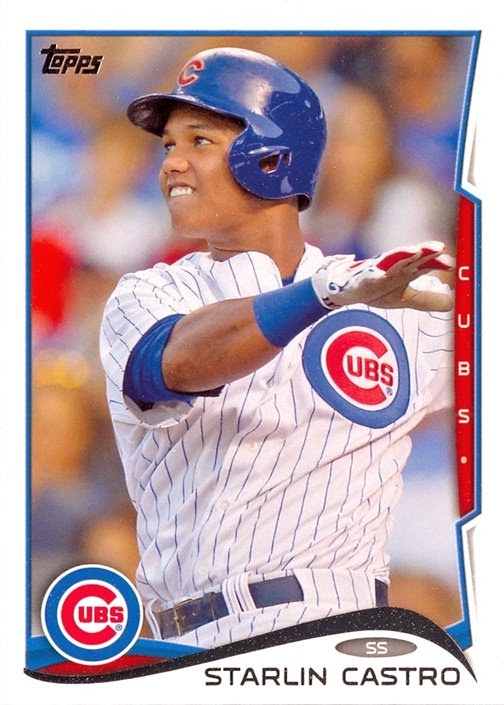 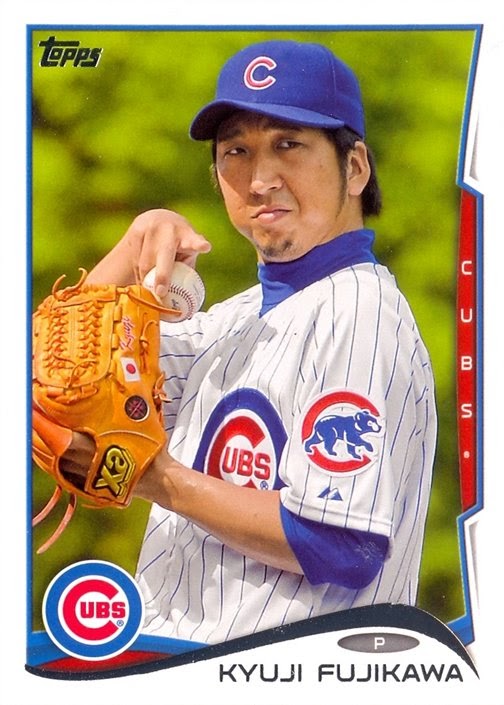 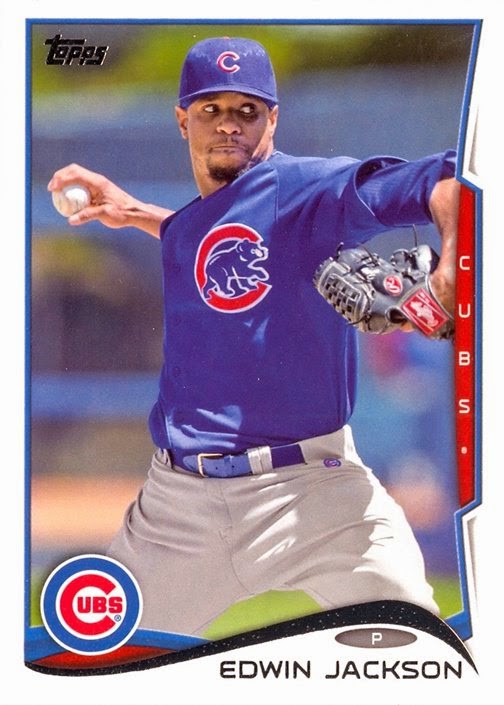 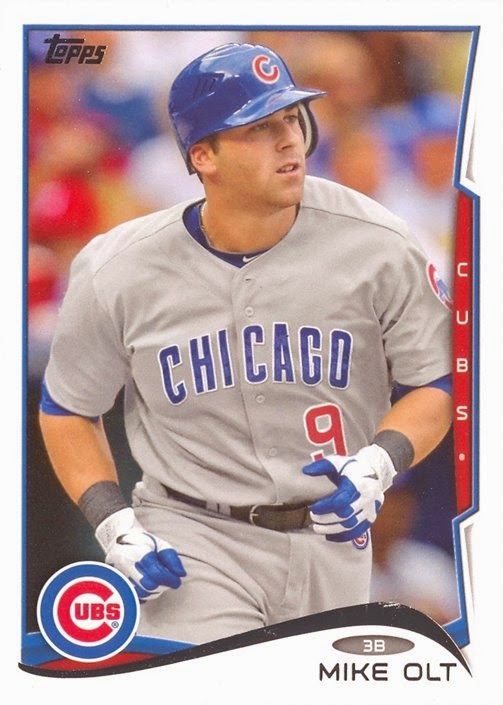 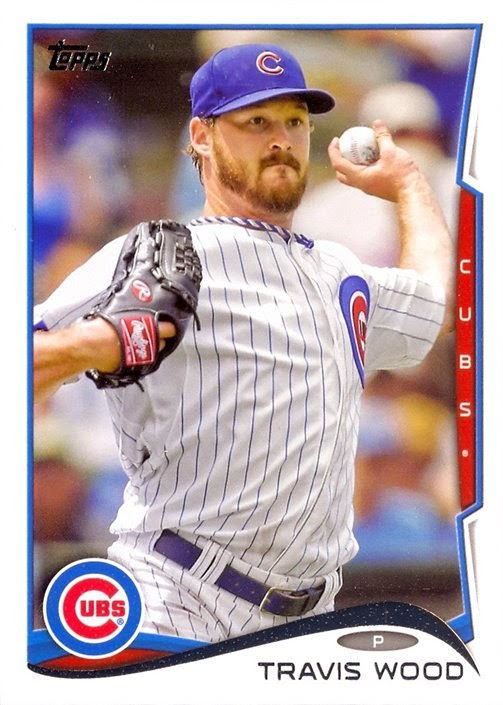 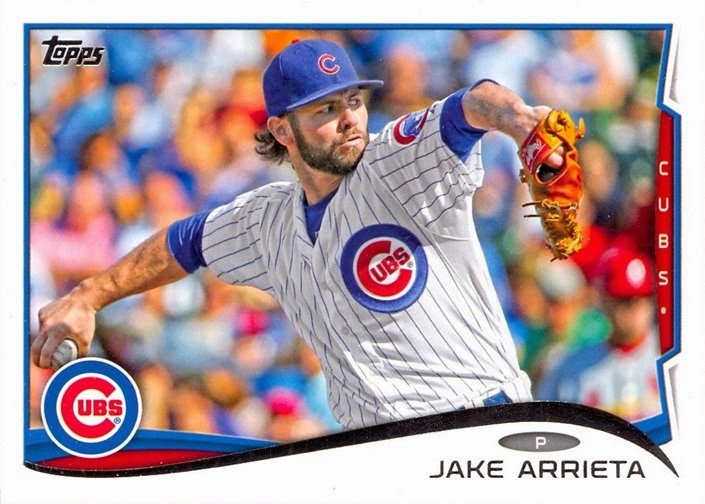 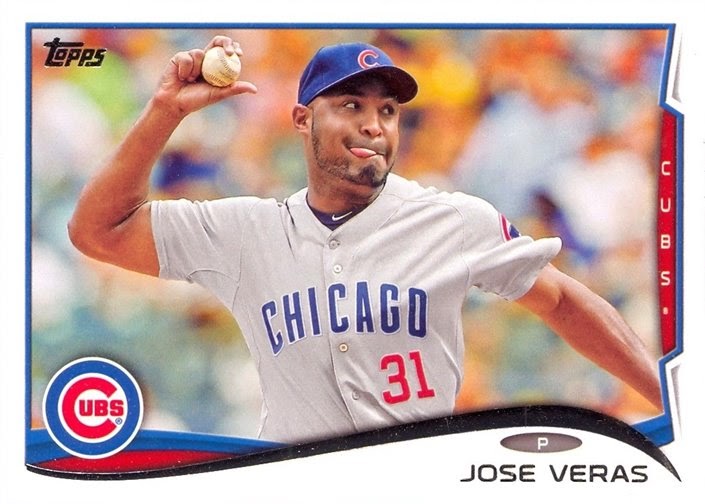 Two of the eight are not on the current Cubs roster.  Fujikawa is still recovering from last year's Tommy John surgery while Veras was released a couple weeks ago.

Of the remaining three cards, only one made sense, 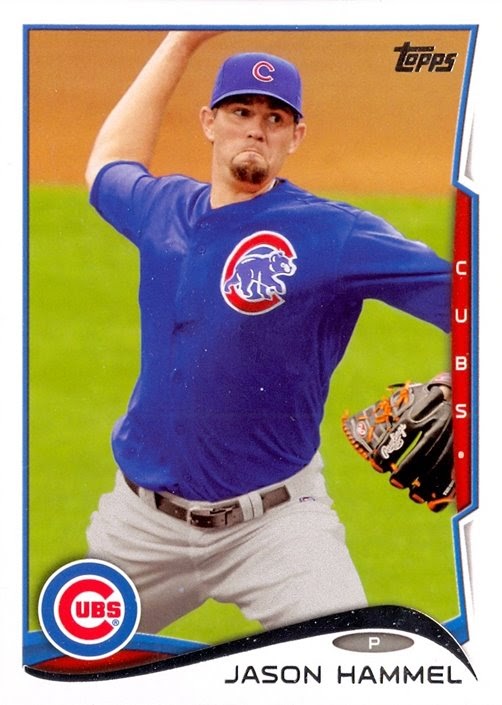 The other two must have been fillers, 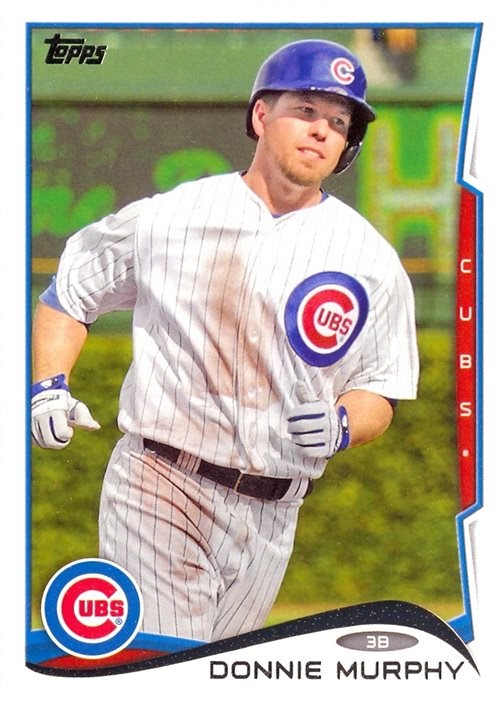 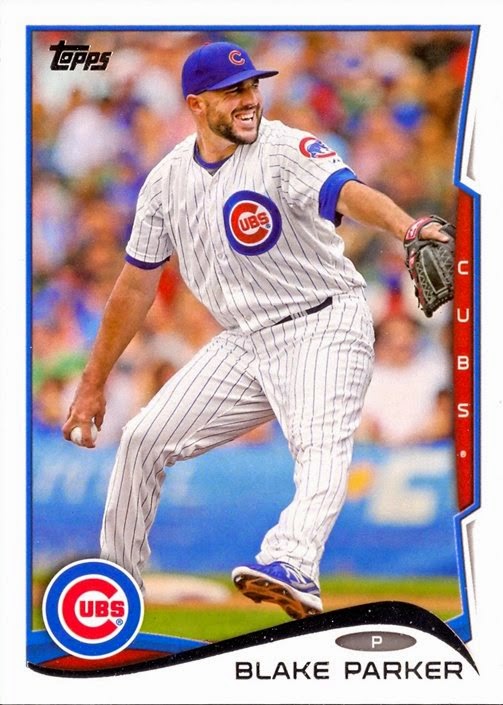 because Donny Murphy was released during spring training while Blake Parker has spent most of the year in AAA.

Looking over the roster, guys that contributed to the team both last year and this year but were left out by Topps were mostly bullpen guys.  James Russell, Justin Grimm, Pedro Strop, and Hector Rondon all could have been included by Topps.

We'll see if they show up in the Update set. 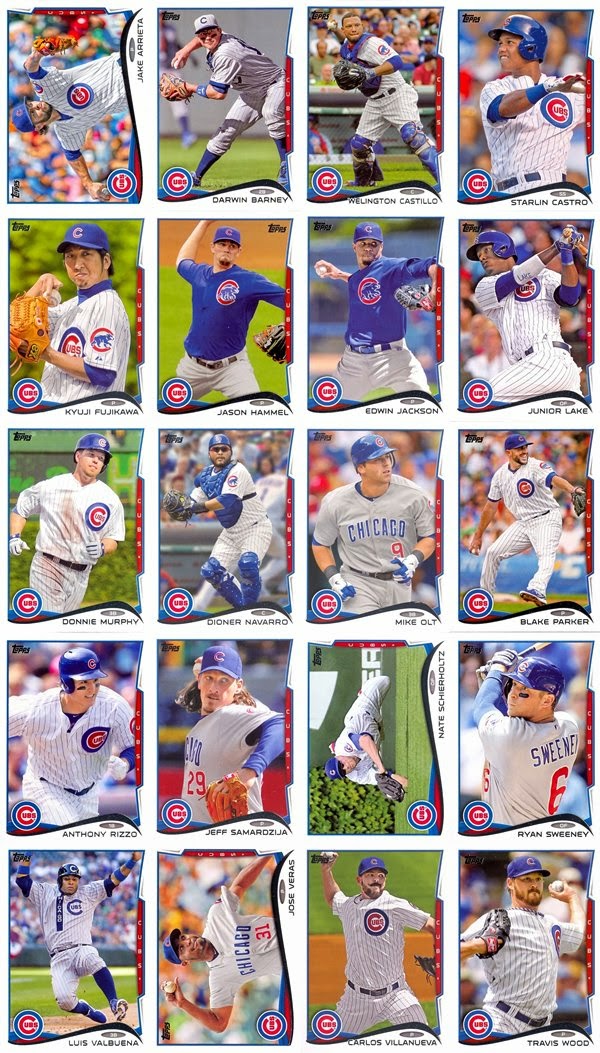