I've got 12,379 Cubs cards from 88 different brands listed on a spreadsheet. A random number generator picked five cards, one each from the past several decades. 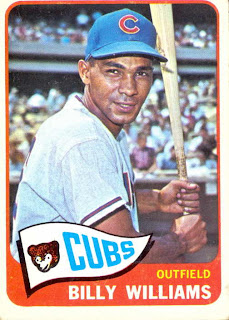 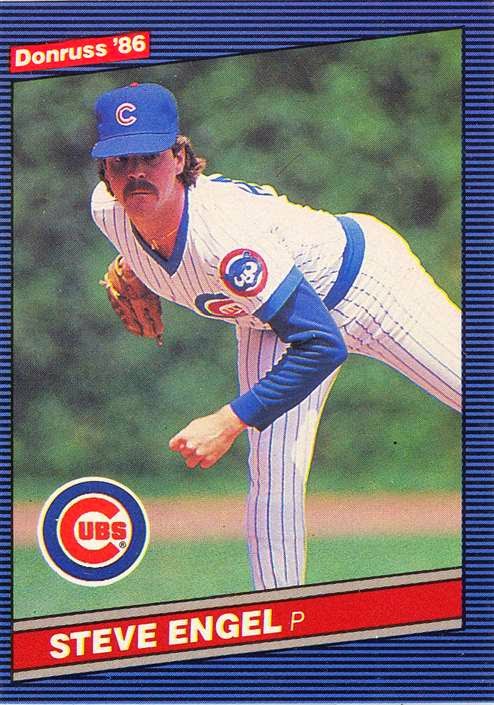 1980s: 1986 Donruss #510 Steve Engel  Only a super die-hard fan would recognize the name of Steve Engel.  I must confess that I have no memory of him at all.  His only major league experience was in 1985, when at one point in the season the Cubs entire starting rotation was on the disabled list.  The injuries created opportunities for young guys like Engel.  But clearly he wasn't a major league arm.  He went 1-5 with a 5.57 ERA while being used mainly as a starter.  His 1986 season was spent with AAA teams for the Cubs and later the Astros as he was traded in June as the player to be named later from a deal the two teams made in December. 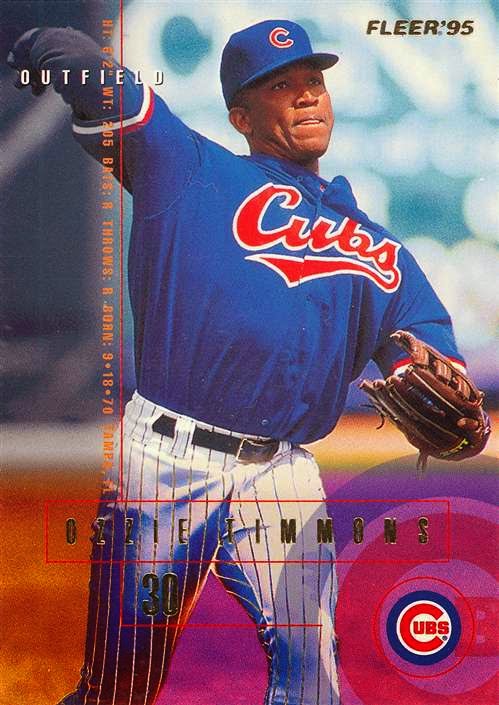 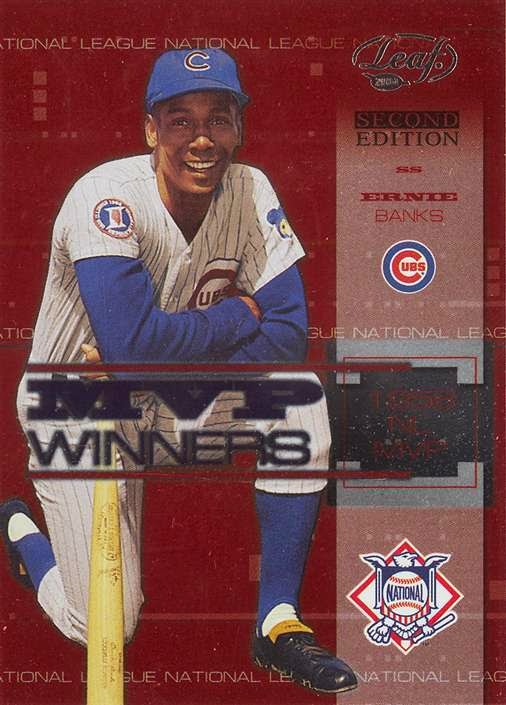 2010s: 2103 Cubs Team Set Giveaway #22 Aramis Ramirez This card comes from the second of four sets of card that the Cubs and Topps gave away at Wrigley Field last season.  This was the second time a card with the 1961 design was made for Ramirez.  He was also a Cub in 2010 when Heritage was using 1961. 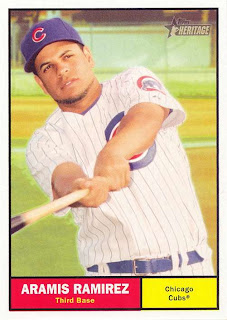