Today's Billy Williams item isn't a card, its a cup. 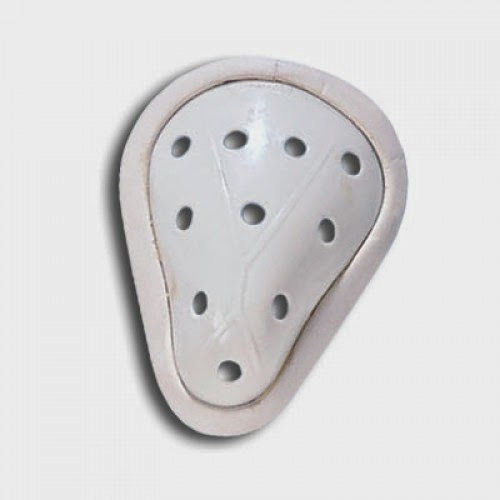 No, I didn't buy a game used cup.  That would be disgusting.

Instead, I bought this beauty... 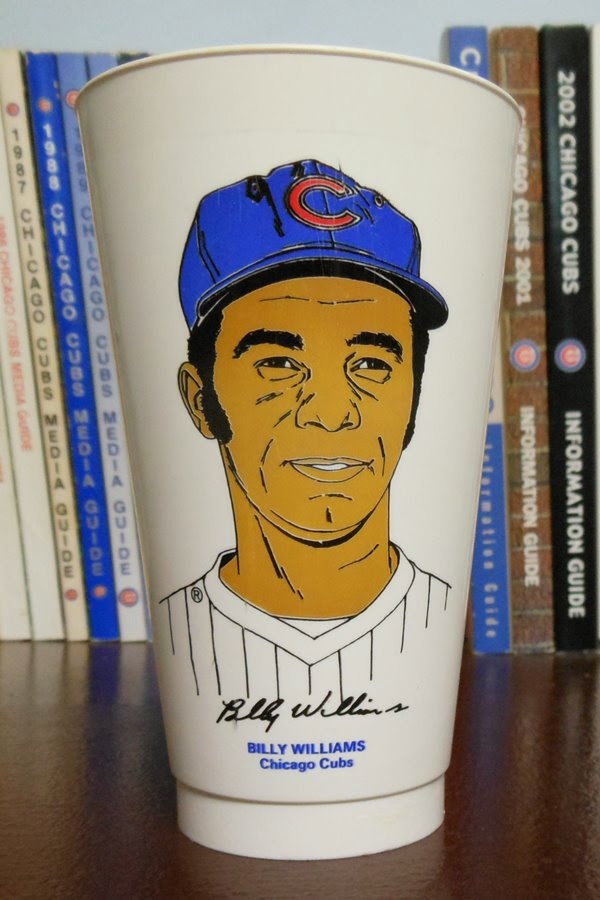 ....A Billy Williams 7-11 Slurpee Cup.  I don't think the artist did a very good job with the picture, 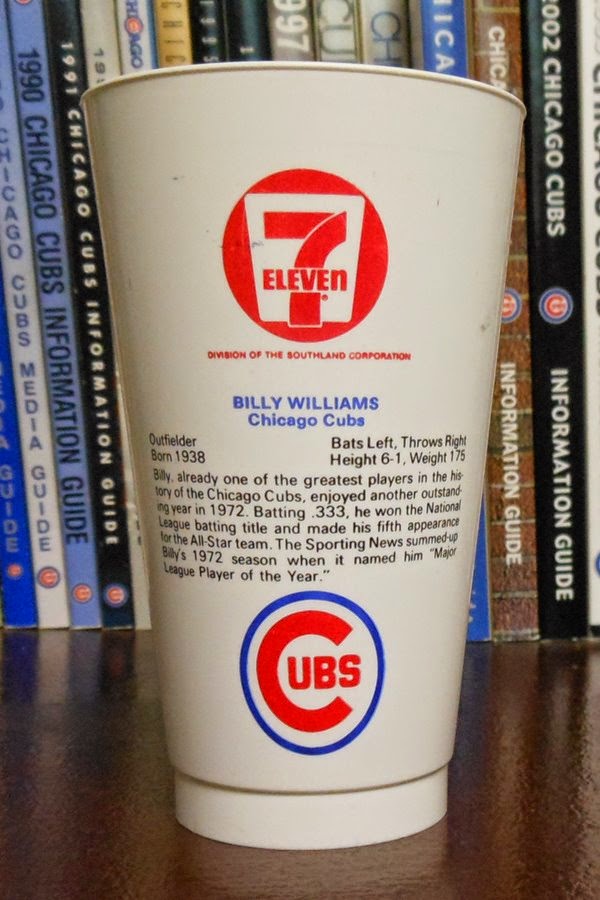 but the write-up on the back is pretty good.   The cup looks like it would be from 1973, since Billy's accomplishments from 1972 are in the text.  His career was peaking at this time and there are lots of nice things said about him.

The cup came via Ebay, but I am about 99% certain that I had one of these as a kid.  In the summer of 1973 I was in between sixth and seventh grade.  My bike could take me anywhere and the local 7-11 was one of those places (it was at the far east end of the Arena Shopping Center on 103rd and Cicero in beautiful Oak Lawn, Illinois).  I have very clear memories of biking there (it was about a 3/4 mile ride) and getting coke slurpees on hot days.  I remember the ballplayer cups and bring one or two home.

I also remember that over time the picture and writing faded due to being washed in the dishwasher.  The plastic was much sturdier than today's plastic cups, so the cup itself was good for a while.  But when it became faded, it probably got tossed.

It's nice to have one back.
Posted by Wrigley Wax at 7:00 AM