The Cubs came up fairly light among the various inserts in series two.  I came up with a checklist of only five cards among the non-auto and non-relics. 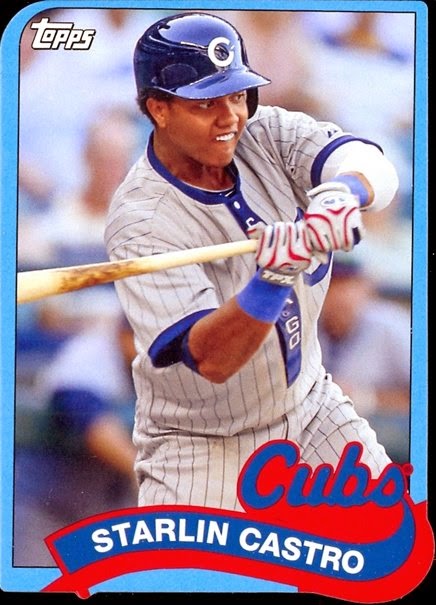 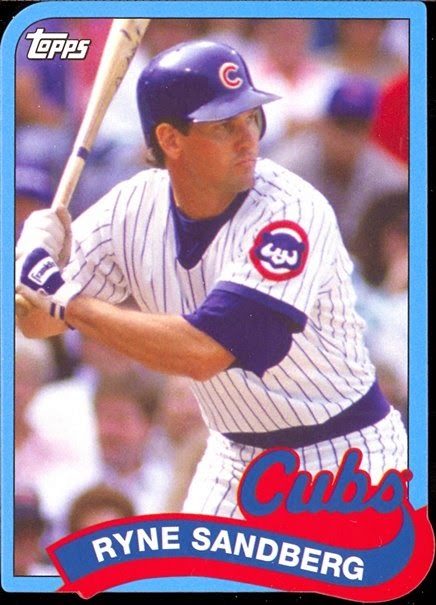 First off are a couple more 1989 Die Cuts.  The two from the second series match the two that were in series one. 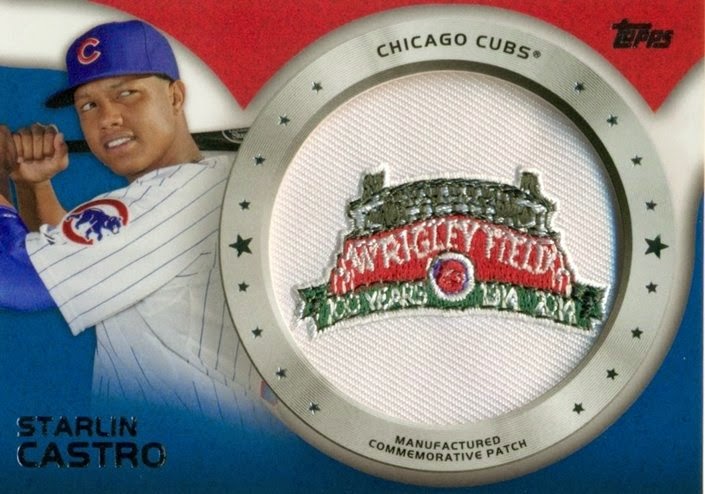 Starlin Castro had a manufactured patch, as did Anthony Rizzo in series one.

The last two cards belonged to Greg Maddux.  It seems like there have been quite a few cards of him as a Cub recently.  These two series two Maddux cards both have to do with his rookie season, which means he has to be a Cub. 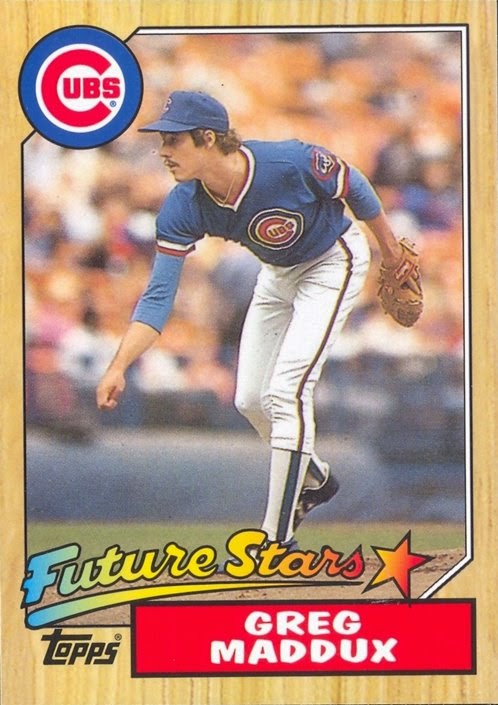 First is this Future Stars card.  It's a thick card, which I didn't expect. Looking at pictures, I just assumed it was plain cardboard. 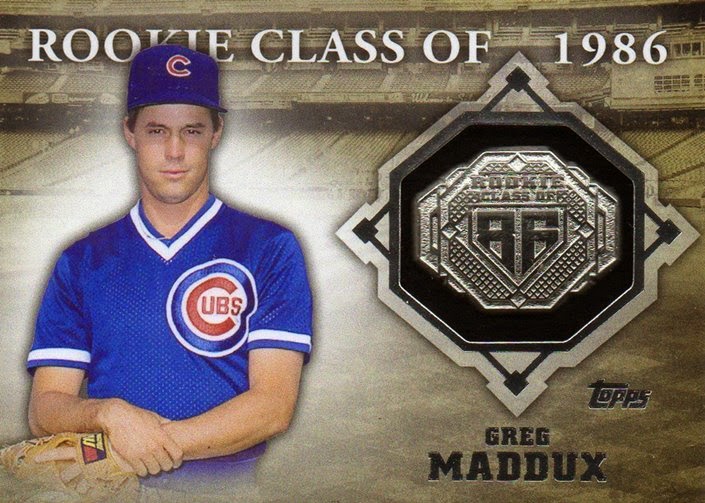 The other Maddux card is this beauty. Topps has done rings before and they always have looked good.  In case you are wondering, in 1986 Maddux started six games for the Cubs and was 2-4 with and ERA of 5.52.  Not exactly Hall of Fame numbers, are they.

He got better.
Posted by Wrigley Wax at 7:00 AM