Last week you had the change to play "Name the Featured Player" from the 1973 set.  I gave Topps a hard time for not cropping the pictures close enough.

Forty-one years later, the same problem exists.  A look through 2014 series two gave me three more cards that give us the chance to play the game.  I really thought that Topps would have figured out the proper way to pick pictures that would leave no question as to the featured player.

Click on the name and see if you can correctly Name the Featured Player. 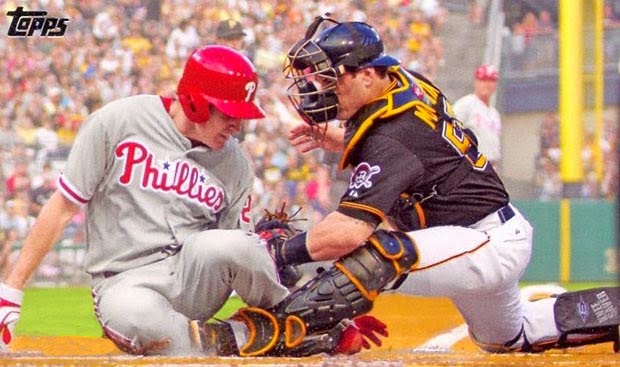 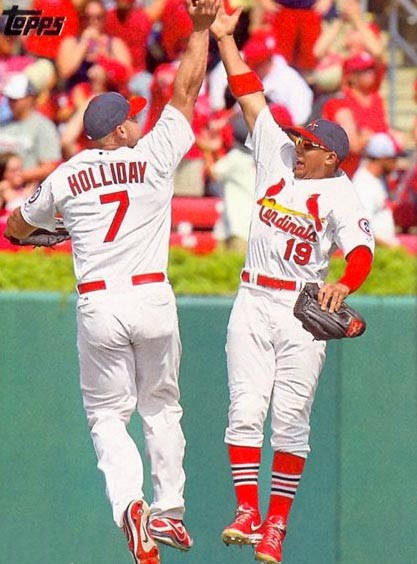 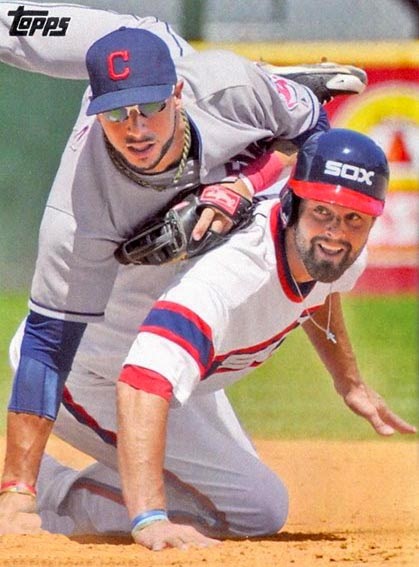