Yes, you read the title correctly.  Today I've got some Champion Cubs!

And no, I haven't been over-indulging in some Old Style. 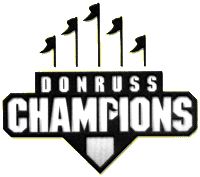 It's been a long time since I've added a new brand to my collection.  Honestly, I think I'm maxing out.  But that doesn't mean that I'll not add.  I still do a daily Ebay search for Cubs team sets.  And every now and then I find something  that I hadn't seen before.  That was the case with Donruss Champions.

There are 300 cards in the set. Donruss numbered the cards by team city.  The Anahiem Angels come first, the Toronto Blue Jays are near the end, and then 25 assorted rookies finish the set.

Though called "Champions,"  the players really aren't Champions of anything.  Instead, Donruss gave each card a category like rookie, prospect, rising star, or listed some sort of accomplishment.


Here are the ten Cubs, starting with the "Rookies." 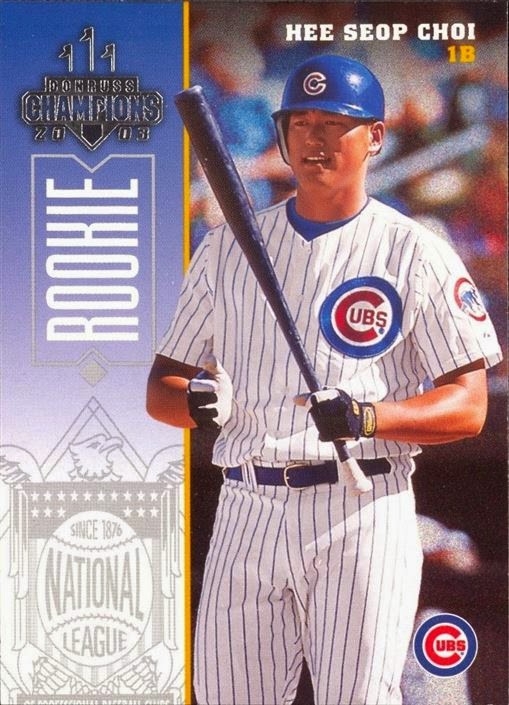 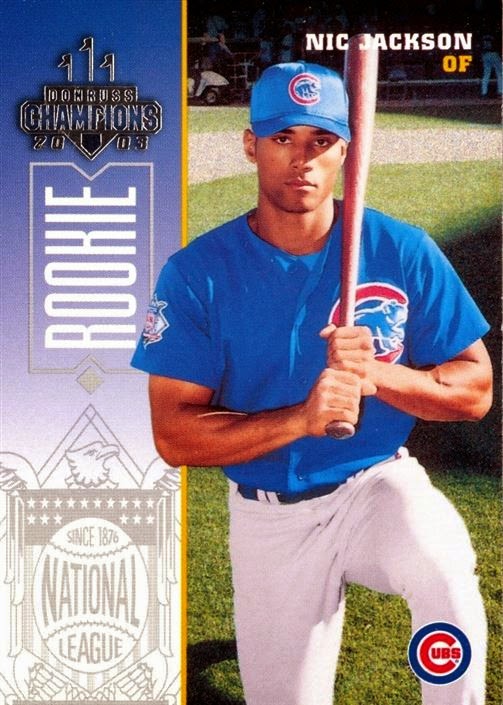 Up next, the Rising Stars... 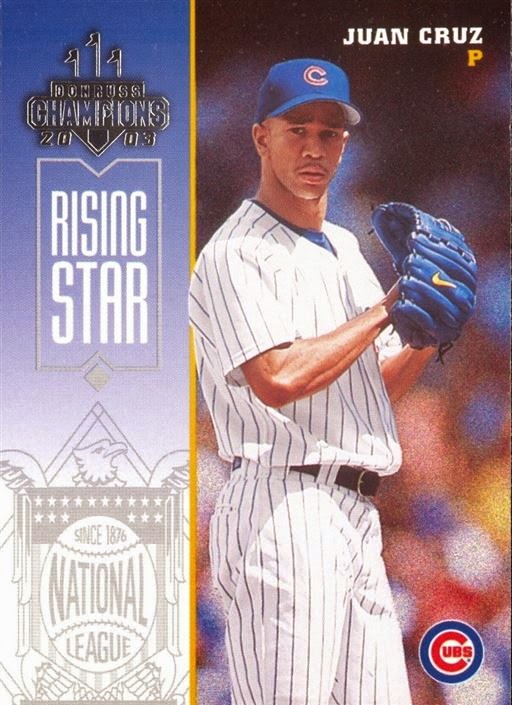 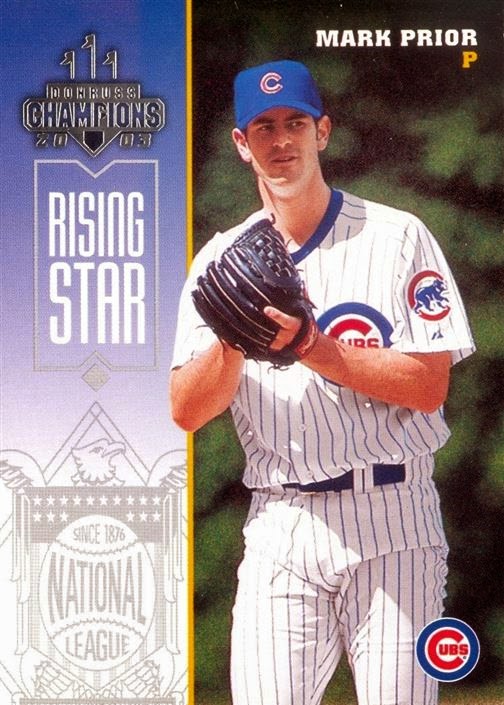 One Cub was a Prospect (but really, he wasn't, though the Cubs were able to trade him for Aramis Ramirez)... 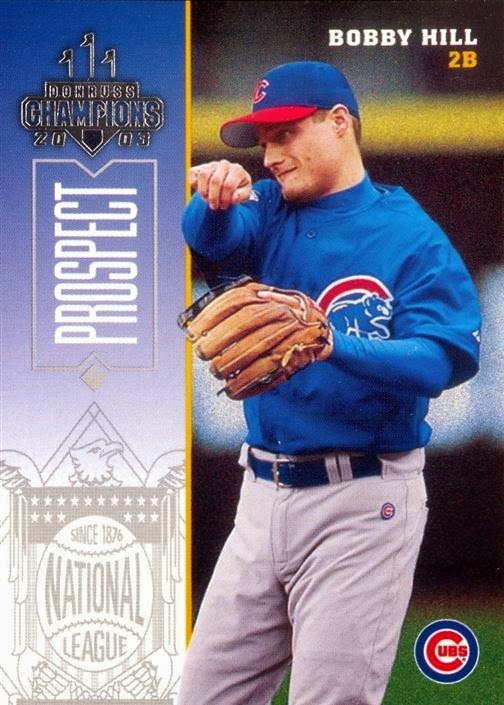 We got one Cub from the past. 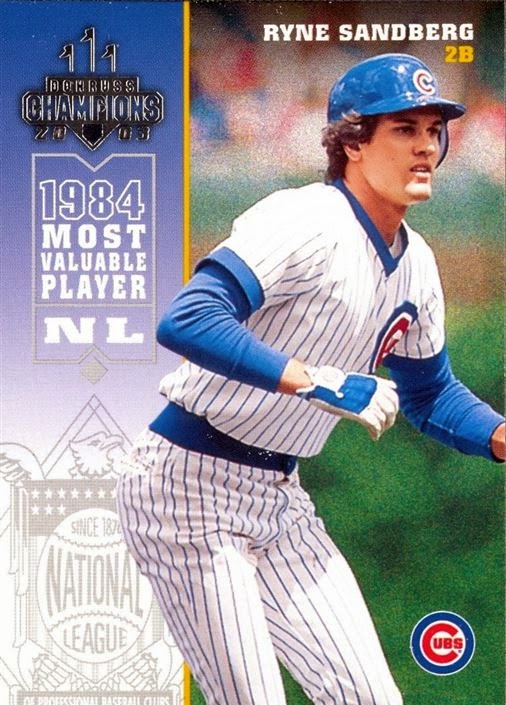 The rest were current players with some sort of recognition 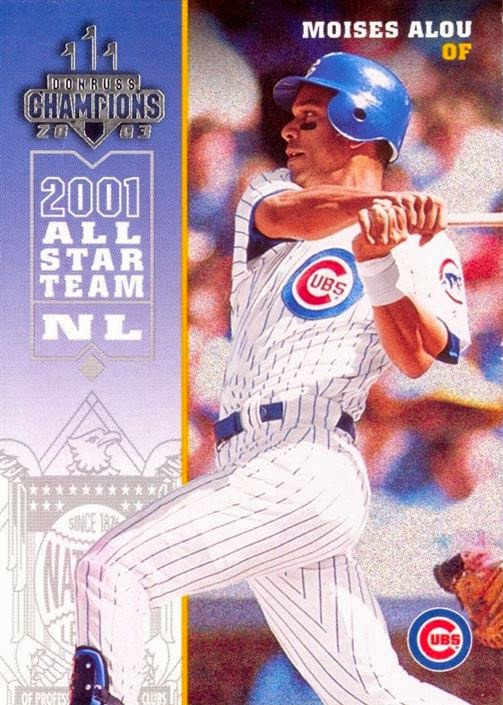 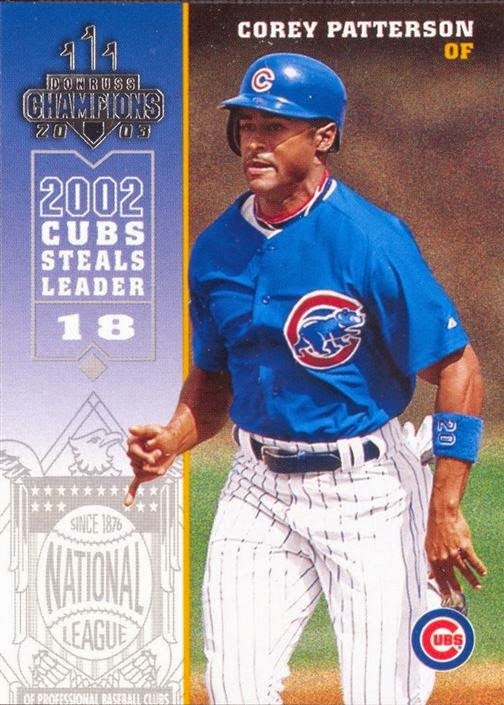 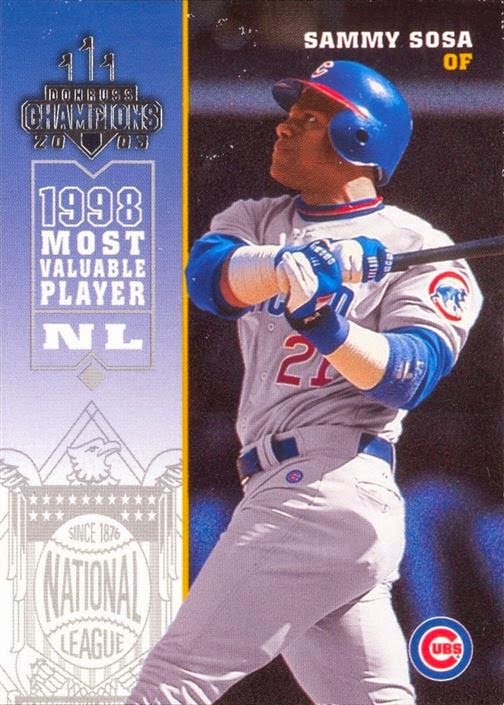 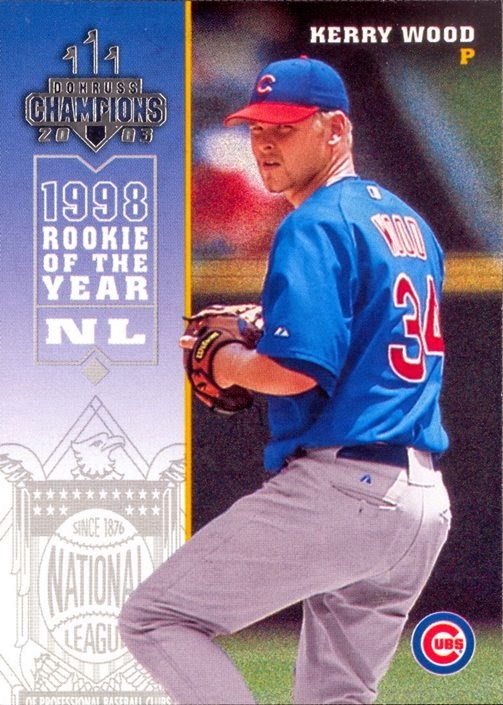 Finally, two Cubs were among the 25 rookies at the end of the set. 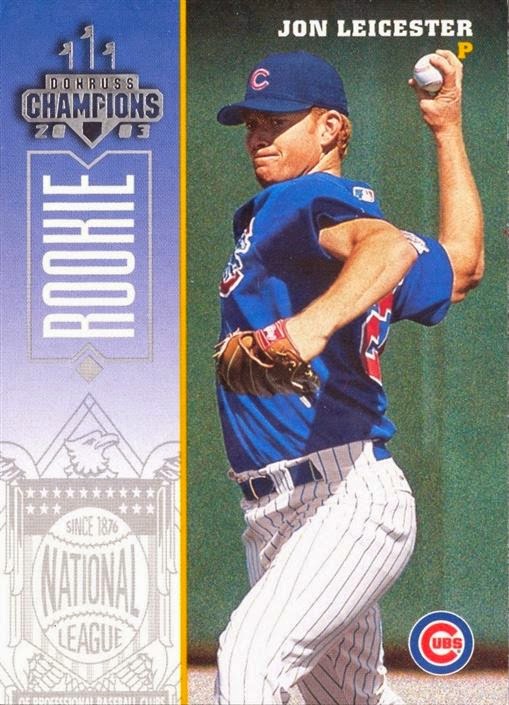 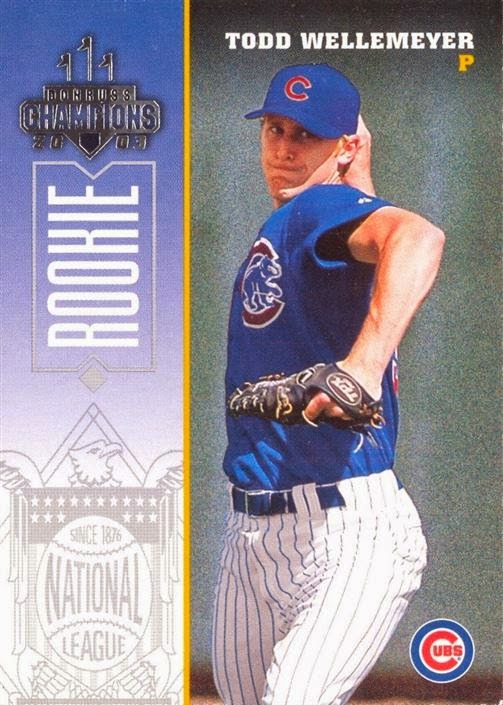 And there you have the 2003 Champion Cubs.  Too bad the real Cubs couldn't seal the deal in 2003...still smarting over that one!