Many of the cards from this year's Archives set had the 1973 template.  That set has been a favorite of mine, so the Archives cards inspired me to page through my 1973 set.

One thing the 1973 set is noted for is action shots.  Not very good ones, mind you, but there are action shots.  Its the first set with a good percentage of game action. Unfortunately, Topps had not yet master the fine art of cropping, so several of the action cards are a bit confusing.

So here's how the game works:

I'll show a cropped version of the card, just the picture.  Based on the picture, you have to guess the player that is actually featured on the card. 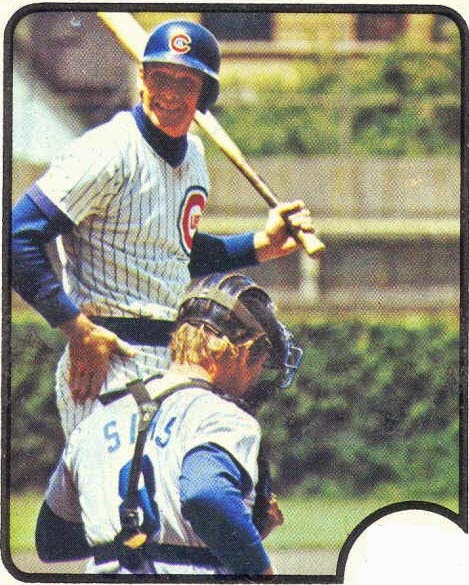 Click on the name and you'll see one of two things.... 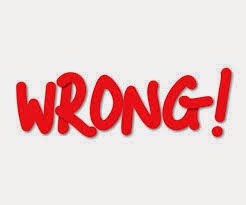 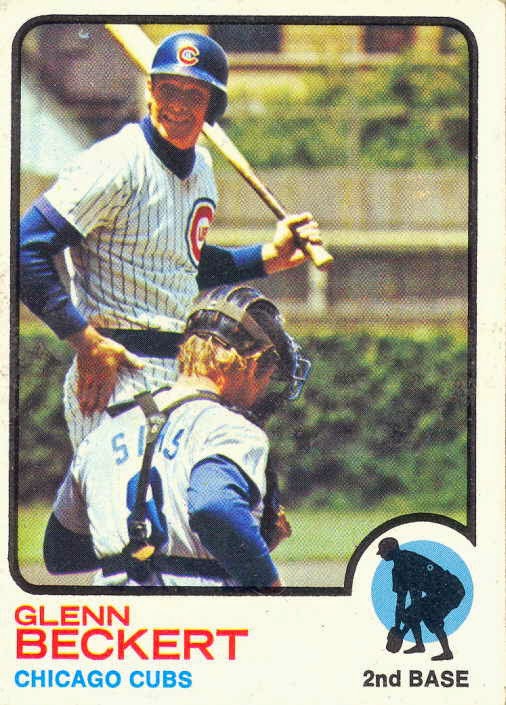 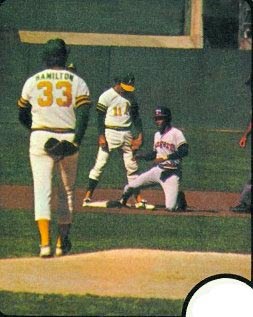 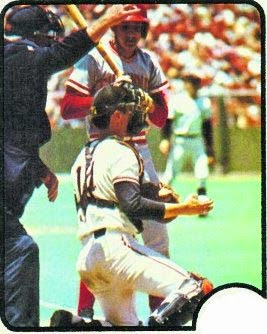 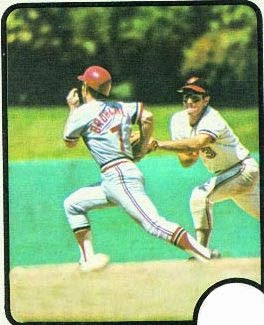 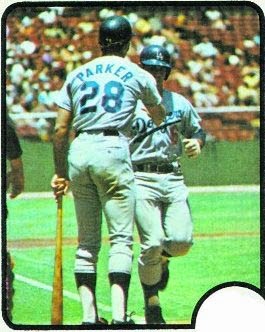 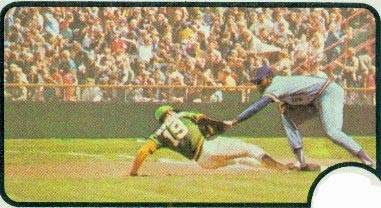 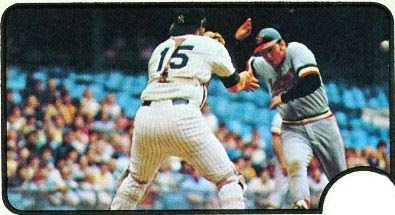