I've got 17,987 Cubs cards from 219 different brands listed on a spreadsheet. A random number generator picked five cards, one each from the past several decades. 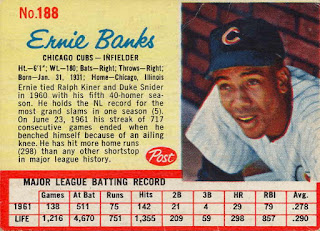 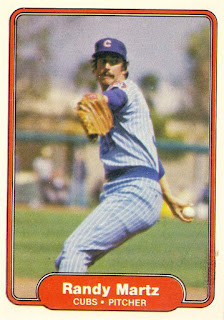 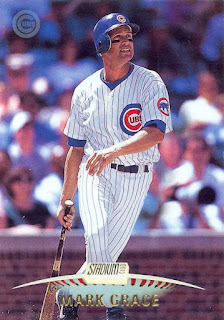 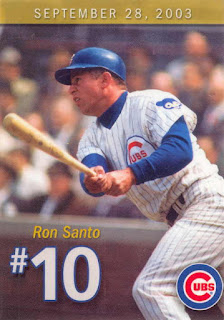 2000s: 2003 Team Issued Ron Santo  This was given away when the Cubs retired Ron Santo's #10. It was on Sunday, September 28, the last game of the season.  The Cubs had clinched the division the day before and Wrigley Field was still buzzing the next day with the Santo ceremony. 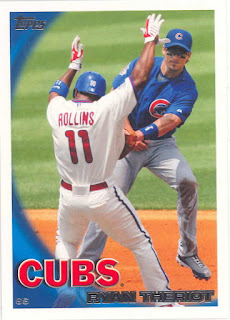