I've shown the Ballstreet Journal full sheets of Cubs cards, but haven't yet shown the regular cards that came with the journal....until today. 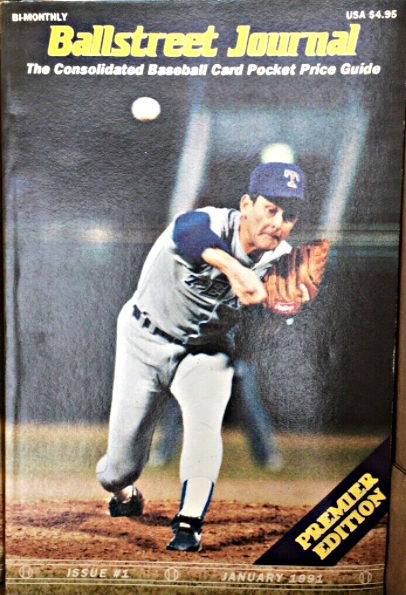 Ballstreet Journal made it's debut with an issue dated January, 1990. 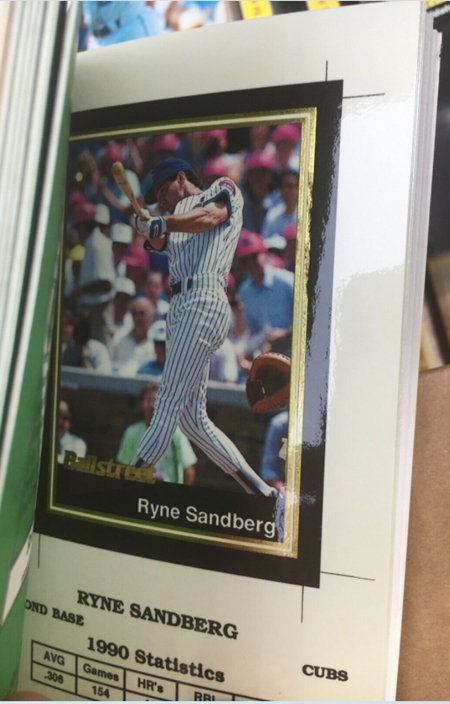 Cards were included right away, and look, it's Ryne Sandberg! 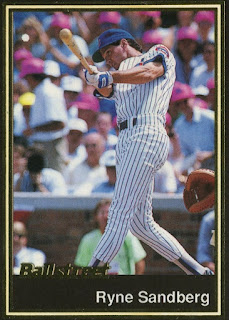 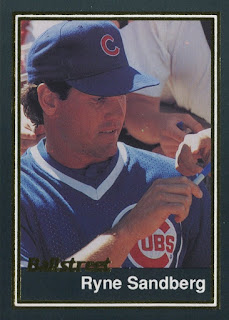 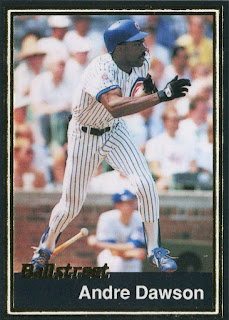 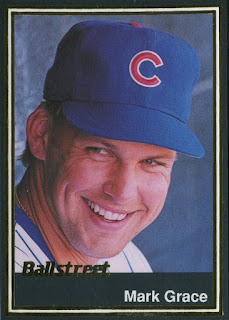 The Ryno card from the debut issue was one of two for Sandberg in 1991. They also made cards for Andre Dawson and Mark Grace 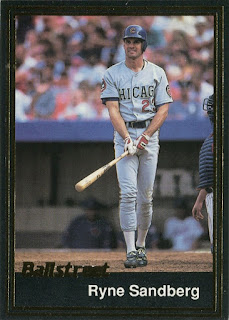 The third Sandberg came from what they called the Diamond Edition.  It was an end of the year edition that reviewed baseball cards from 1991.
After putting out seven editions in 1991, Ballstreet went monthly, with 12 issues in 1992.  They all had cards, but the number of Cubs was reduced to just two cards of one player.  Guess who? 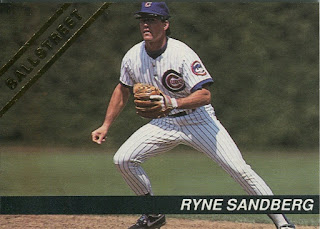 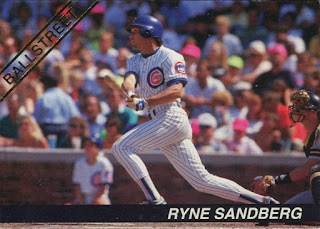 Of course it was Ryno!
And then they were gone. 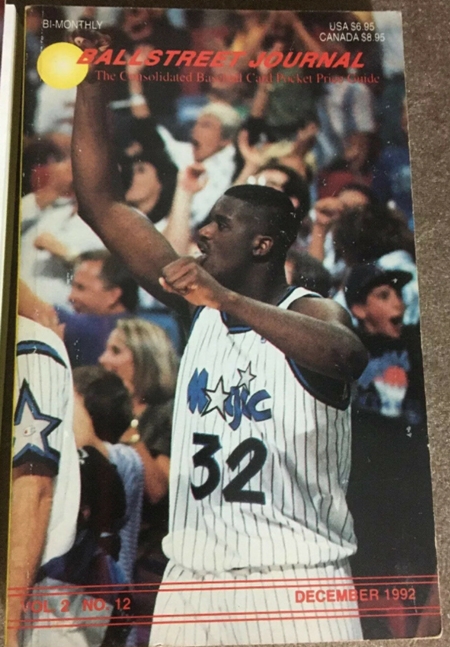 The December, 1992 issue was the last one.  It's odd that they just disappeared.  Often times magazines will scale back the number of issues before finally dying.  Ballstreet was humming along at one a month and then, nothing.