I've got 18,974 Cubs cards from 278 different brands listed on a spreadsheet. A random number generator picked five cards, one each from the past several decades. 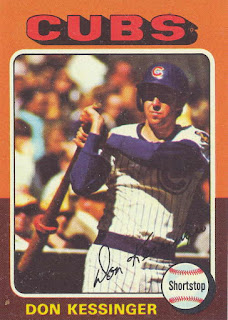 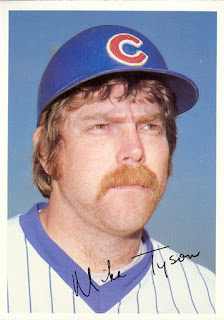 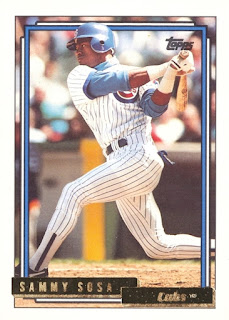 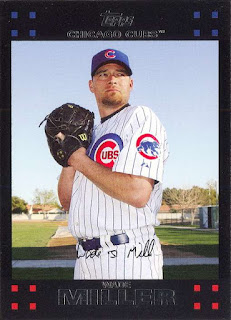 2000s: 2007 Topps Factory Set Bonus #4 Wade Miller This came from the Cubs team specific factory set.  Does Topps still do that any more?