Today's cards are the last of the goodies from reader Chad.  He sent over the first two team sets from Fleer Focus, 2000 and 2001.

Focus' debut set has 225 veterans and 25 serial-numbered prospect cards.  There are seven Cubs in the vets set and no prospects.  Chad sent me all seven. 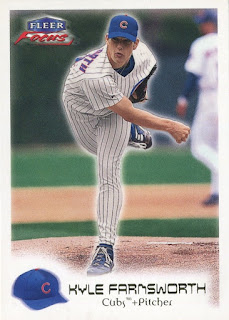 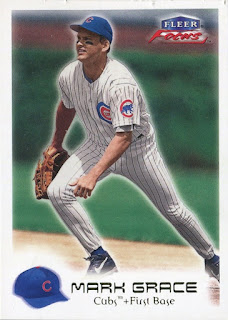 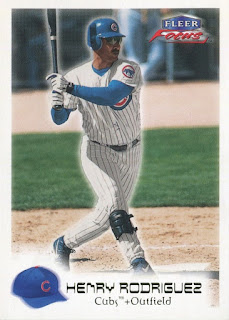 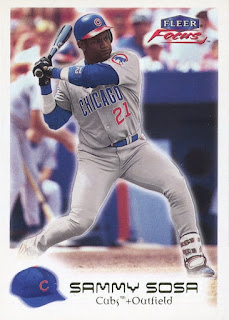 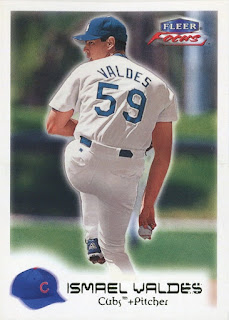 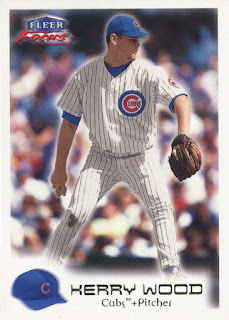 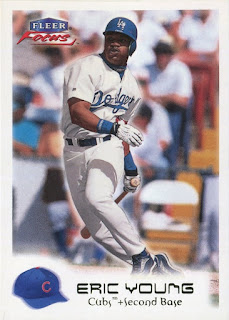 The Cubs picked up Young and Valdes from the Dodgers in December.  Fleer shows them as Cubs, but didn't do any Photoshopping.

The 2001 set has 200 veterans and 50 serial-numbered prospect cards.  Chad sent me the vets and I used Sportlots for the prospects. 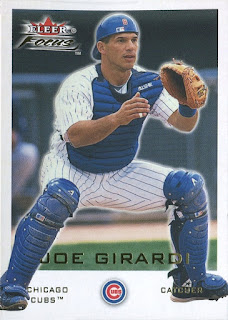 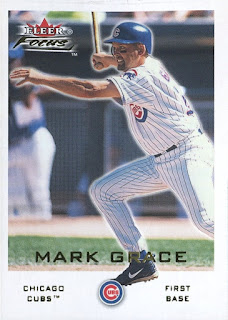 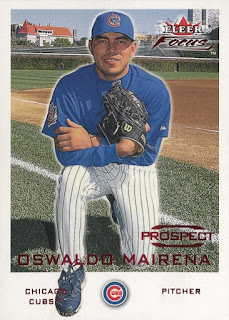 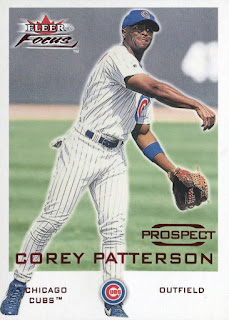 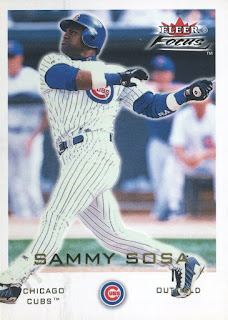 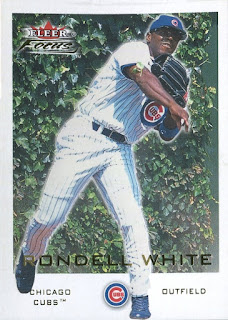 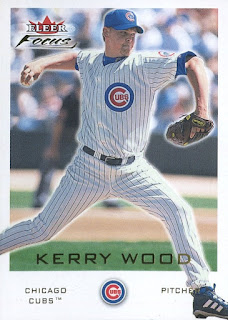 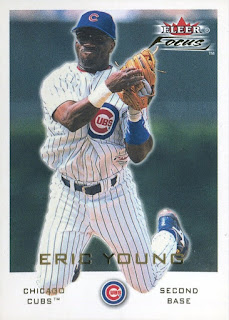 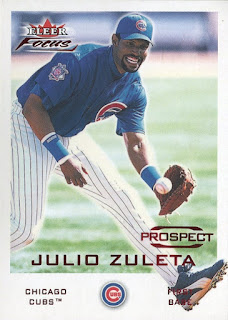 The 2002 and 2003 sets were pretty easy to find at Sportlots and I've placed an order.  I'll post those sets once they arrive.
Posted by Wrigley Wax at 7:00 AM