The Ballstreet Cubs sheets mystery has been solved!

A different reader named Chad left a comment that my sheet came from the August edition of Cubs Quarterly Magazine.  I went to Ebay immediately and searched Cubs Quarterly 1992. 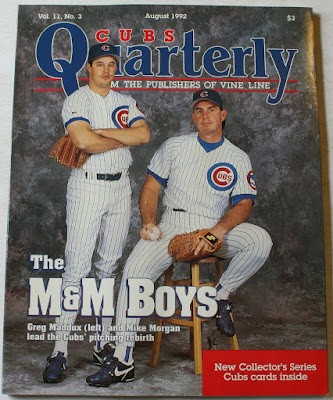 Here's the cover of the August edition.  The cards are even mentioned on the cover. 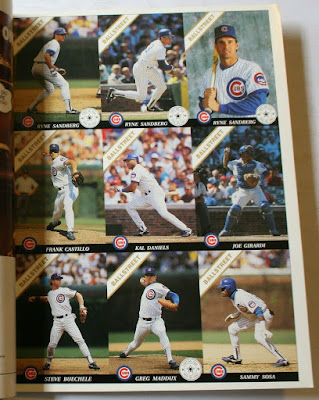 There they are inside the magazine.

I looked over the other listings and found the other sheet, the one that Kevin showed me.

It is in the June-July edition. 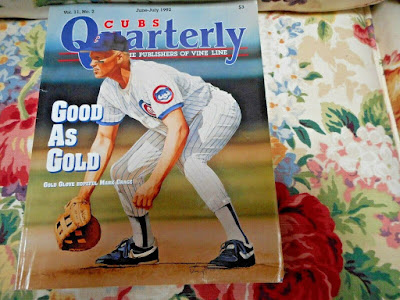 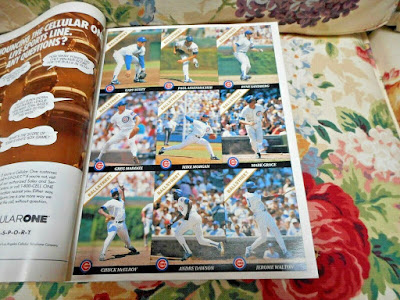