I've got 18,731 Cubs cards from 264 different brands listed on a spreadsheet. A random number generator picked five cards, one each from the past several decades. 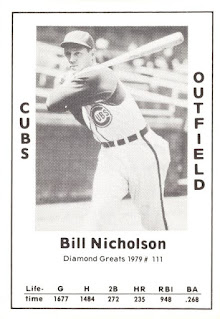 1900s - 1970s: 1979 Diamond Greats #111 Bill Nicholson This oddball set was made by a collector named Jack Wallin.  Nicholson was one of the few Cubs in the set that could almost be considered great. 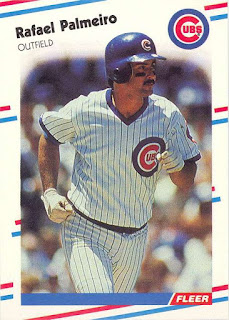 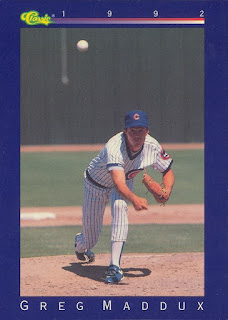 1990s: 1992 Classic Collectors Edition #30 Greg Maddux  The camera must have been at an odd angle to catch the ball so high in the frame. 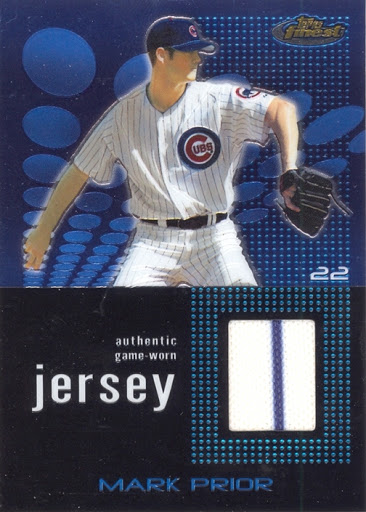 2000s: 2004 Finest #110 Mark Prior Jersey  This would have been a big-bucks card back in 2004, with Prior coming off of a great season, his first full season in the majors.  None are currently listed on eBay or show up in prior sales.  Its not on COMC or the Beckett Marketplace.  Maybe it sill has some value.