I've got 18,776 Cubs cards from 271 different brands listed on a spreadsheet. A random number generator picked five cards, one each from the past several decades. 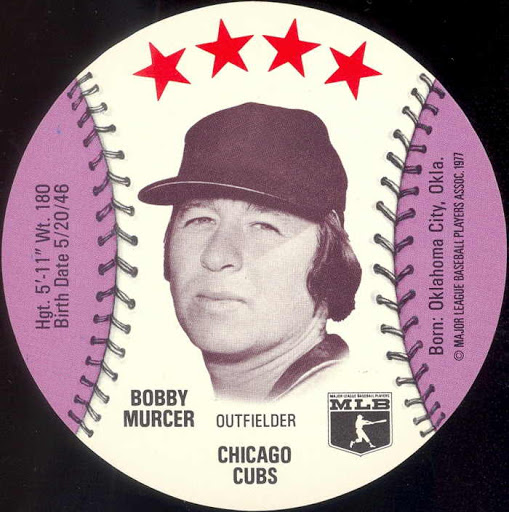 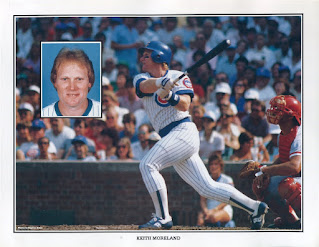 1980s: 1986 Unocal Keith Moreland The RNG snagged on of those nice Unocal letter-sized cards that I picked up a few months ago. 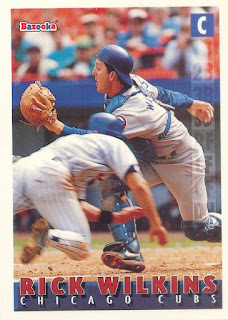 1990s: 1995 Bazooka #65 Rick Wilkins  Wilkins looks like he's about to get plowed over.  I know that this is against the Mets at Shea.  I wish I could see a number for the guy who's sliding so I could try to figure out the date of the game. 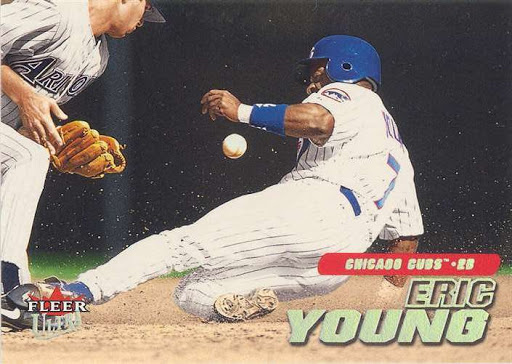 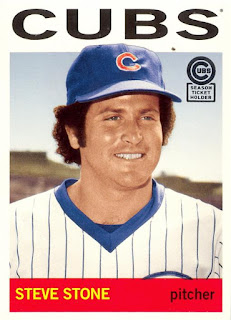 2010s: 2013 Team Issued #27 Steve Stone Season Ticket Holders  The cards were printed on game tickets and game #27 saw the Cubs play the Sox.  Stone was chosen for the card since he played on both sides of town.  The Cubs won that day 8-3 with the big hit being a grand slam by starting pitcher Travis Wood.  We don't need to stinkin' DH!