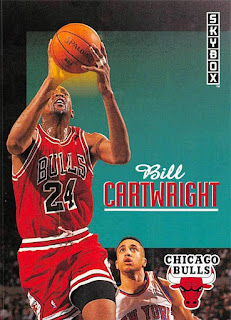 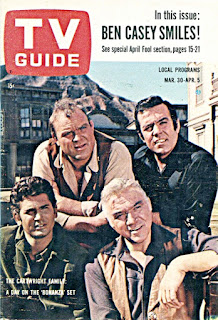 These are what comes to my mind when I hear "Cartwright," the Bull's Bill Cartwright or the Bonanza Cartwright family. 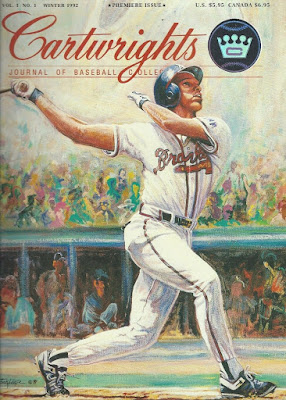 Cartwrights Journal of Baseball Collectibles never came to mind.  But I became aware of this Cartwrights when I went down the price guide cards rabbit hole a month ago.

From what I can find, Cartwrights put out a total of five issues.  Their first four were Winter, Spring, Summer, and Fall of 1992.  They missed the Winter, 1993 issue and put out a Spring, 1993.  It is labeled as their First Anniversary Issue.  It is also the last one I could find.

There were cards in each of their issues and they had several different sets, too.  The sets included (sets in bold include Cubs players):

That's more sets than journal issues!
I picked up all the Cubs except for the MVP Blue Foil - I didn't think it was necessary to get a parallel. Each of the sets had just one Cub and you can probably guess which Cub player was in most. 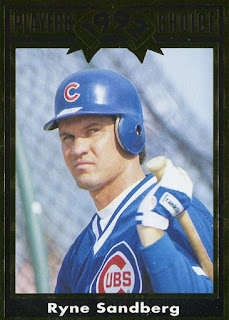 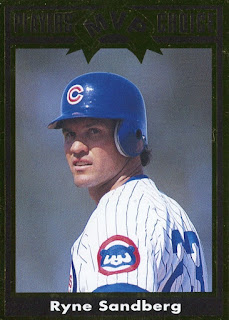 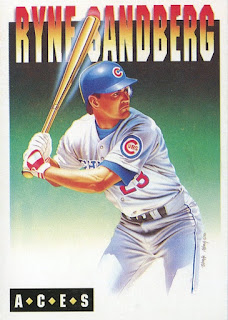 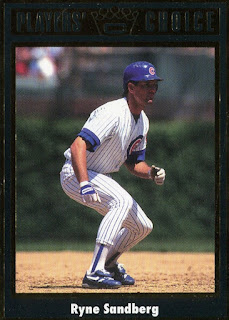 Of course it was Ryno.  The gold and silver foil does not scan well.  It ends up looking black.  With the black borders on these cards the foil almost completely disappears.  The cards, from top to bottom, 1992 Players Choice, 1992 MVP, 1992 Aces, and 1993 Players Choice.

One Cub did make the 1992 Player Choice Rookies set. 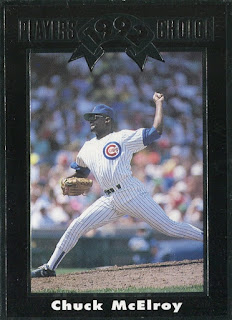 The foil at the top of McElroy's card is almost visible.
And with that, were done. Five Cartwrights Journals produced five Cubs cards.
Posted by Wrigley Wax at 7:00 AM