A Long, Long Ride on This Side of the Pond

Topps put out a baseball card set that was exclusive to the Topps UK website.  It was a 200 card version of the US series one and two.  It sold out within ten hours, though I'd guess that a majority of the buyers were American collectors.

There are ten Cubs in the set, and I bought them from a US seller on December 8.  The long, long ride began.

The Pennsylvania-based dealer got the package to the post office on December 9.  It then sat in Philadelphia.  And sat.  And sat so more.  Eight days later it finally started moving and got to Grand Rapids, the hub that would be my service hub, that same day.

When a package get to the Grand Rapids hub, it them goes to Kalamazoo and then my local Sturgis post office within 24 hours.

For reasons known only by the USPS, it went to Indianapolis.  Then back to Grand Rapids.  And then it sat for another eight days

When it finally started moving again, instead of heading to Kalamazoo next, it went to Des Moines.  Twice now it has gone from Grand Rapids to the wrong place.

Then finally, it went to Kalamazoo and after a 23 day journey, to Sturgis and to me.

I could have ordered this from a seller in the UK and gotten it quicker!

How crazy is that!

And all that waiting for.... 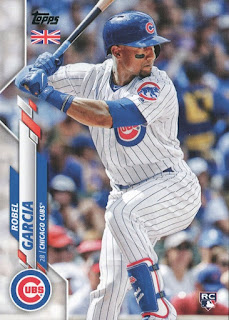 ... another card of Robel Garcia! Noooooo! 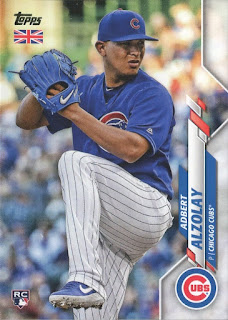 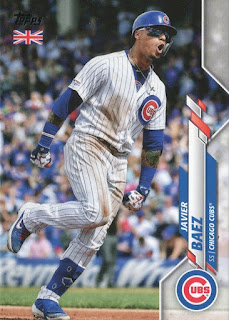 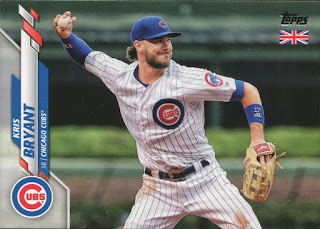 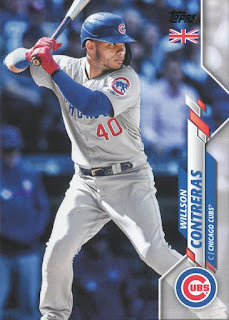 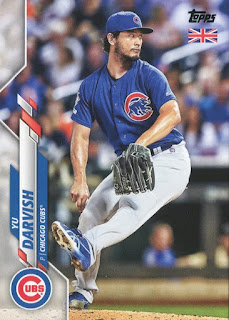 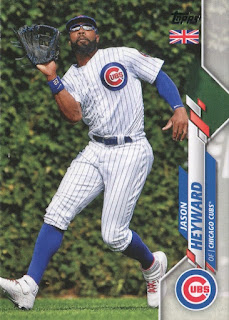 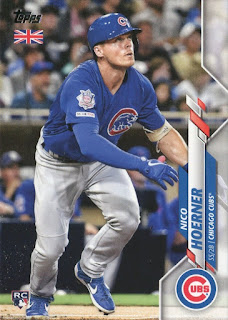 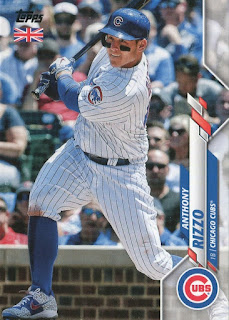 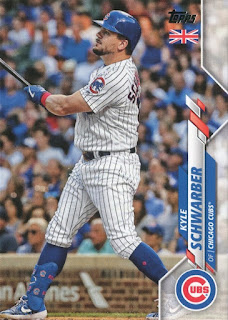 Sure, there were nine other Cubs, but in a set that is limited to just 200 players, why include Robel Garcia!